And finally… Retired engineer banned from talking about engineering 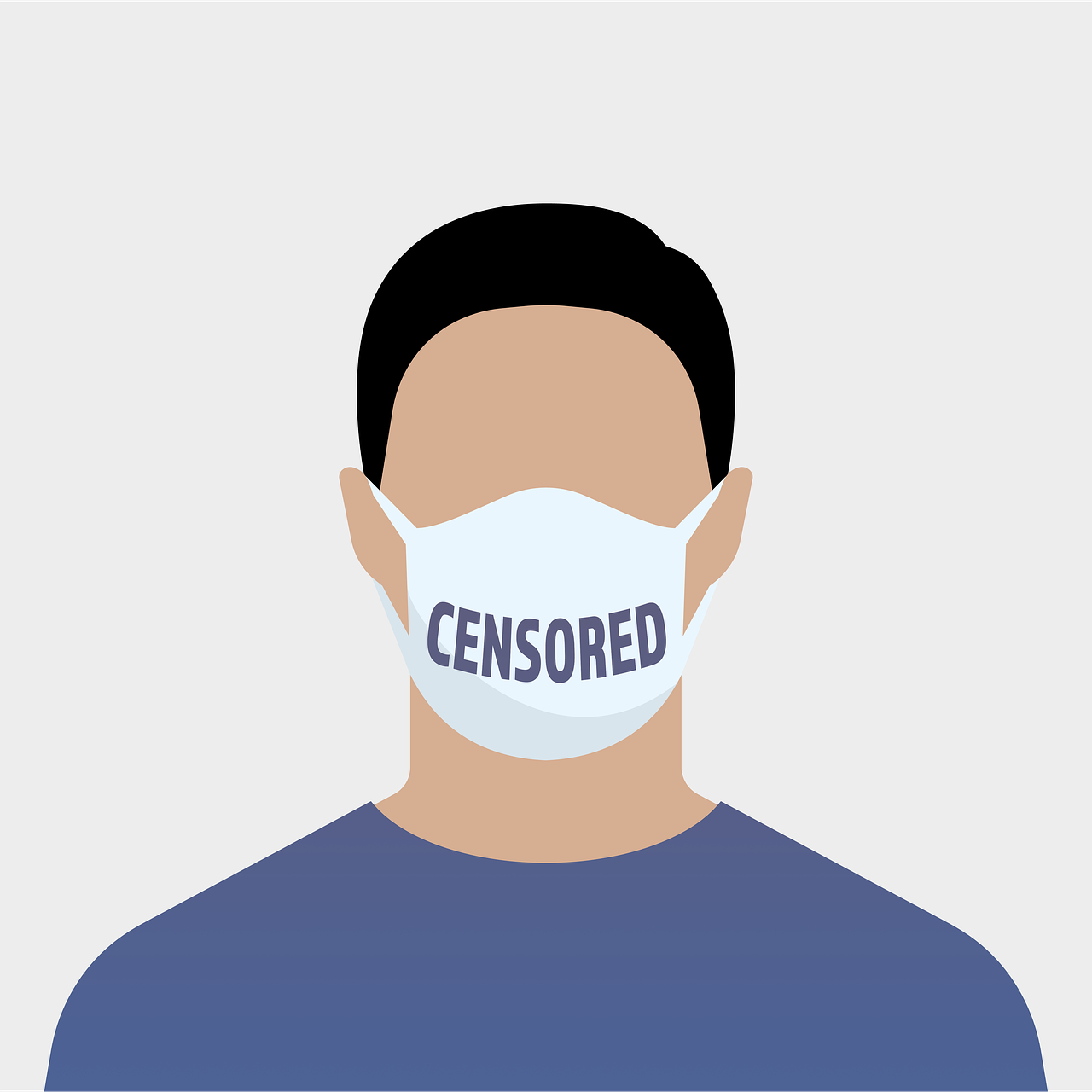 An engineer who graduated with a degree in engineering and worked most of his career in North Carolina without ever needing a license to actually work as an engineer has been banned from talking about engineering.

The North Carolina Board of Examiners for Engineers and Surveyors is telling Wayne Nutt that speaking publicly about engineering without a state license could lead to criminal charges.

Mr Nutt has teamed up with the Institute for Justice (IJ) to file a federal lawsuit to protect his First Amendment right to speak from his expertise and experience.

“The First Amendment protects our right to hear useful speech on complex topics,” said IJ Senior Attorney Robert McNamara. “Talking about engineering is just that—talking—and the government has no business forbidding Wayne or anyone else from talking about their own knowledge and experience.”

Wayne may be retired, but he is an engineer at heart and speaks up when he sees people make what he believes to be engineering mistakes. He has written letters to state and county governments and testified before a county commission. But Wayne’s troubles began when he agreed to help his son, Kyle, a North Carolina attorney, with a case about a piping system that allegedly flooded a few local homes.

In his deposition, Wayne testified truthfully that he was not (and never had been) a licensed engineer. In fact, like the majority of engineers nationwide, Wayne was not required to get a license since he worked for a company under the state’s “industrial exception.” Instead of saying Wayne’s testimony was wrong, the defendants said it was illegal—because Wayne did not have a license to express these opinions. Astoundingly, the Board seems to agree. In May, it sent a certified letter to Wayne’s home stating that they were investigating him. In North Carolina, practicing without a license can result in criminal misdemeanor charges.

“It’s absurd that I spent decades practicing as an engineer but now can’t speak about engineering without a state license,” said Wayne. “Just as any other American, I have a right to speak out when I see something that is wrong. The Board should not be able to silence me, or anyone else, when stating an opinion. And, in my case, an opinion I can back up with my knowledge of engineering and my years of experience.”