And finally… Shaking things up

Famous for having a stadium that shakes when fans jump together at big matches, Argentine soccer club Boca Juniors has installed devices that make the club’s training grounds vibrate as a way to prepare young players to play in the hustle and bustle. 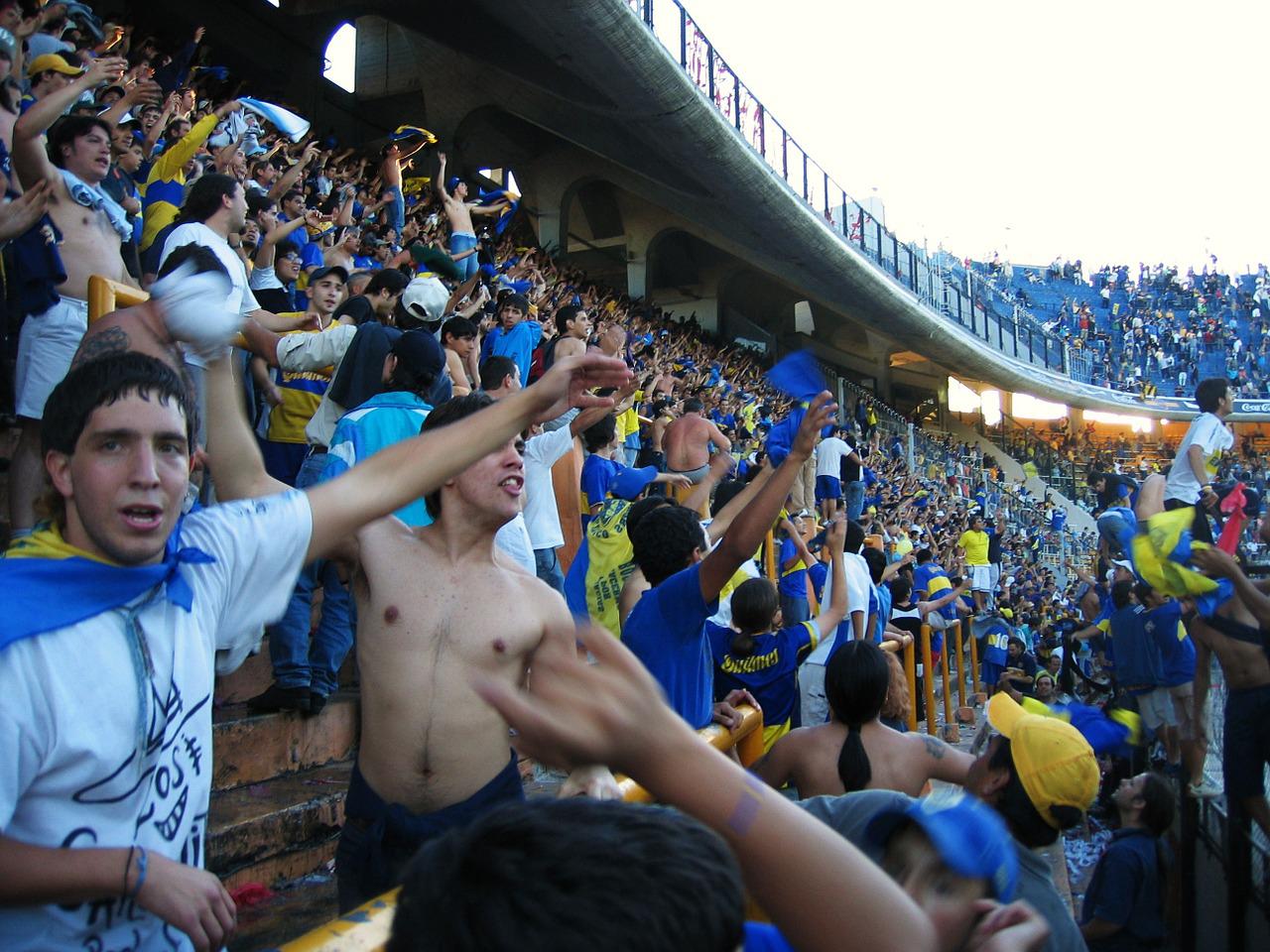 What’s more, the devices, which generate compressed air causing training pitches to vibrate, are linked to the club’s social media accounts. So when fans press ‘like’, the club turns it into a jolt on the training ground. Buenos Aires-based Boca has 4.5 million followers on Twitter, 6.4 million on Instagram and 8.7 million on Facebook.

“This does not happen anywhere else,” he added in a video clip on the club’s channels on social media. “It’s the only stadium that moves, when you are there you can feel the stadium moving.”

Boca is one of the biggest teams in South America, with some of the most passionate fans. The club was home to players such as Diego Maradona, Carlos Tevez and Claudio Caniggia.