TV personality Nick Knowles has been replaced on DIY SOS after breaking BBC rules when he appeared in a Shreddies advert. 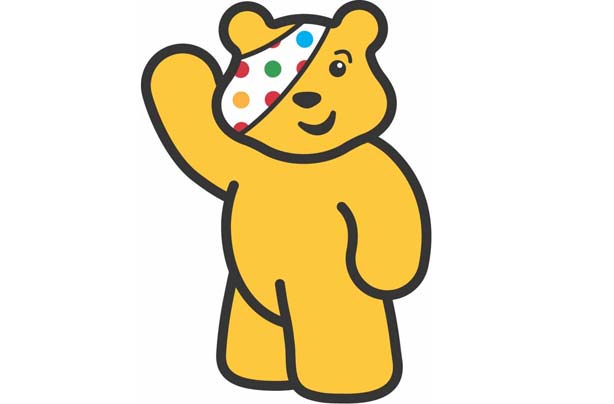 The presenter was missing from the emotional home makeover show this week for the first time in its 22-year history.

Rhod Gilbert instead presented this year’s The Big Build Children In Need special.

During the opening of the episode, the usual members of the team are seen driving a mini van to their big project in Hull, but point out that they’re a “man down” as Nick is missing, the Mirror reports.

Carpenter Mark Millar savagely replies: “That’s not really a problem though is it?

“All we need to do is find an old boy with a scruffy beard who knows absolutely nothing about building and we’re laughing.”

Suddenly they spot comedian Rhod Gilbert walking back from the shops with two carry bags - and say “he’ll do” when he admits he knows nothing about building.

Nick, 59, was in hot water with the BBC earlier this year, after appearing in a Shreddies advert.

In the advert, he is seen as a builder and under BBC editorial guidelines actors and artists are banned from appearing in promotional work “in a way which mimics or replicates their on-air roles for the BBC”.

In a joint statement, the BBC and Nick said: “Both Nick and the BBC have resolved the issue recently reported relating to Nick’s commercial agreements and BBC guidelines.

“With the campaign still running, Nick will step back from the DIY SOS Children In Need special this year but will be back on our screens in 2022.”

The BBC said in a separate statement that Nick “is an important member of the BBC family” and Nick has been very supportive of Rhod taking his role.

Among a series of supportive tweets before, during and after the show’s broadcast at 9pm, Knowles took time out to hail Gilbert.

One said: “Rhod is a lovely chap, was properly emotionally engaged, did a great job and it really is about the kids and raising funds for BBC Children in Need.”