The world tallest prefab skyscrapers are to be delivered in Singapore but large parts of the structures are being built over the border in Malaysia. 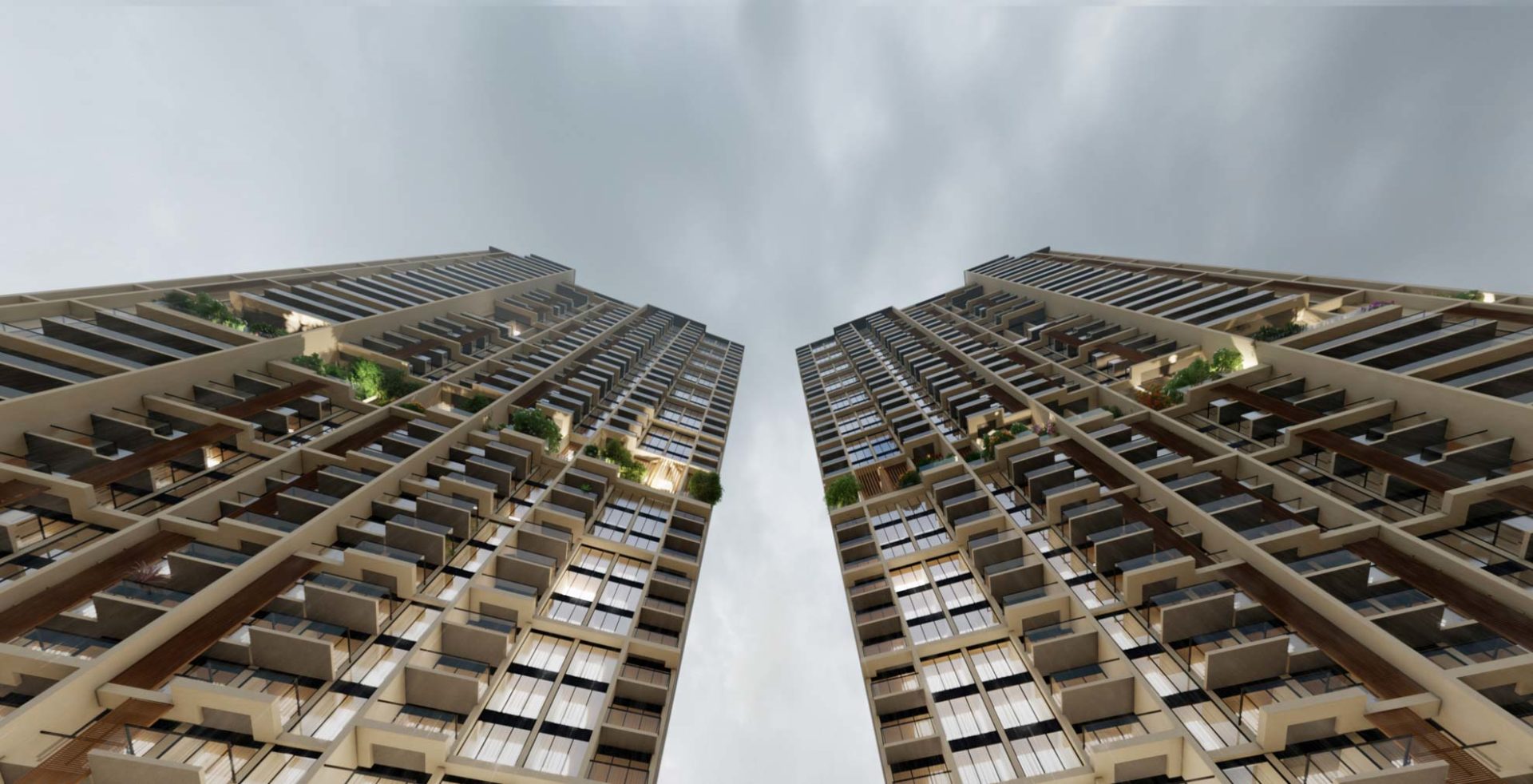 The individual modules are factory-made in Senai, Malaysia, where a series of six-sided boxes are cast in concrete. The units are then transported to a facility in Singapore to be fitted out and furnished before being moved to the construction site.

By the time they arrive, the boxes are 80% complete. 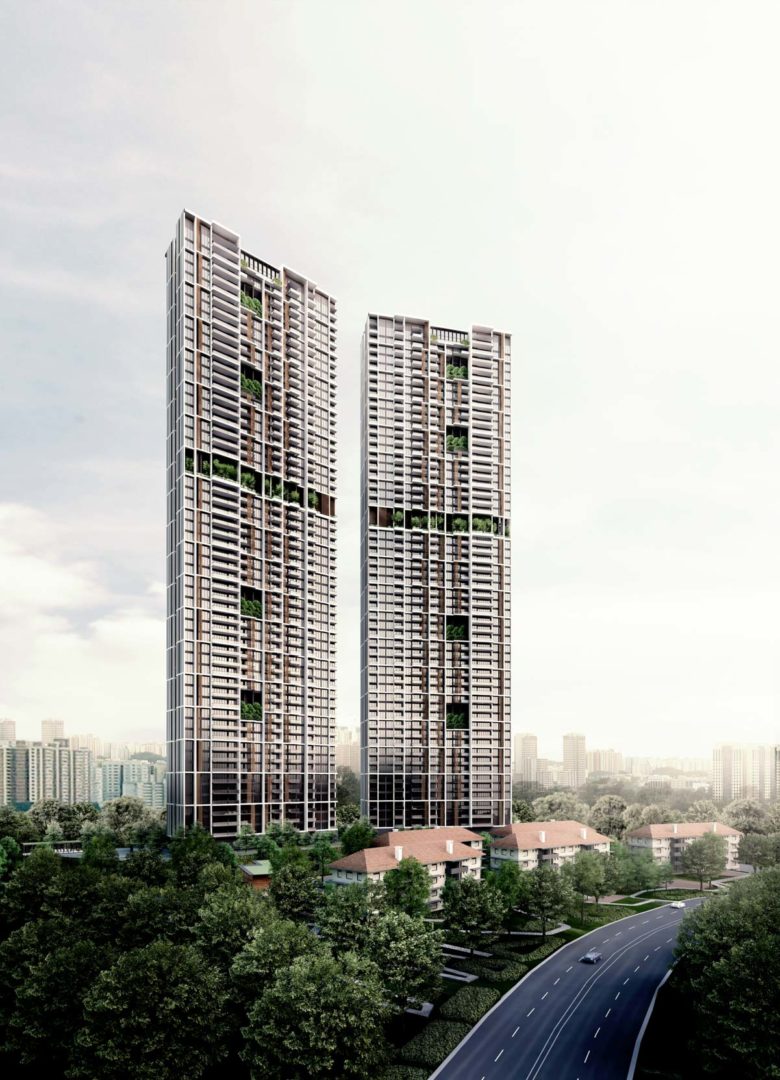 The prefabrication industry first boomed in Europe and America during the post-war period, with urban planners using it to quickly and affordably address housing shortages. But the market for prefabs is now increasingly dominated by the Asia-Pacific region, CNN reports.

The building method has proven especially popular in Singapore, with the country’s Building and Construction Authority actively encouraging the use of PPVC, citing an 8% cost saving and a 40% boost in productivity versus traditional construction means (it credits the latter to more productive “manpower,” and “time savings”). Since 2014, the agency has even made prefabrication a requirement for certain sites. 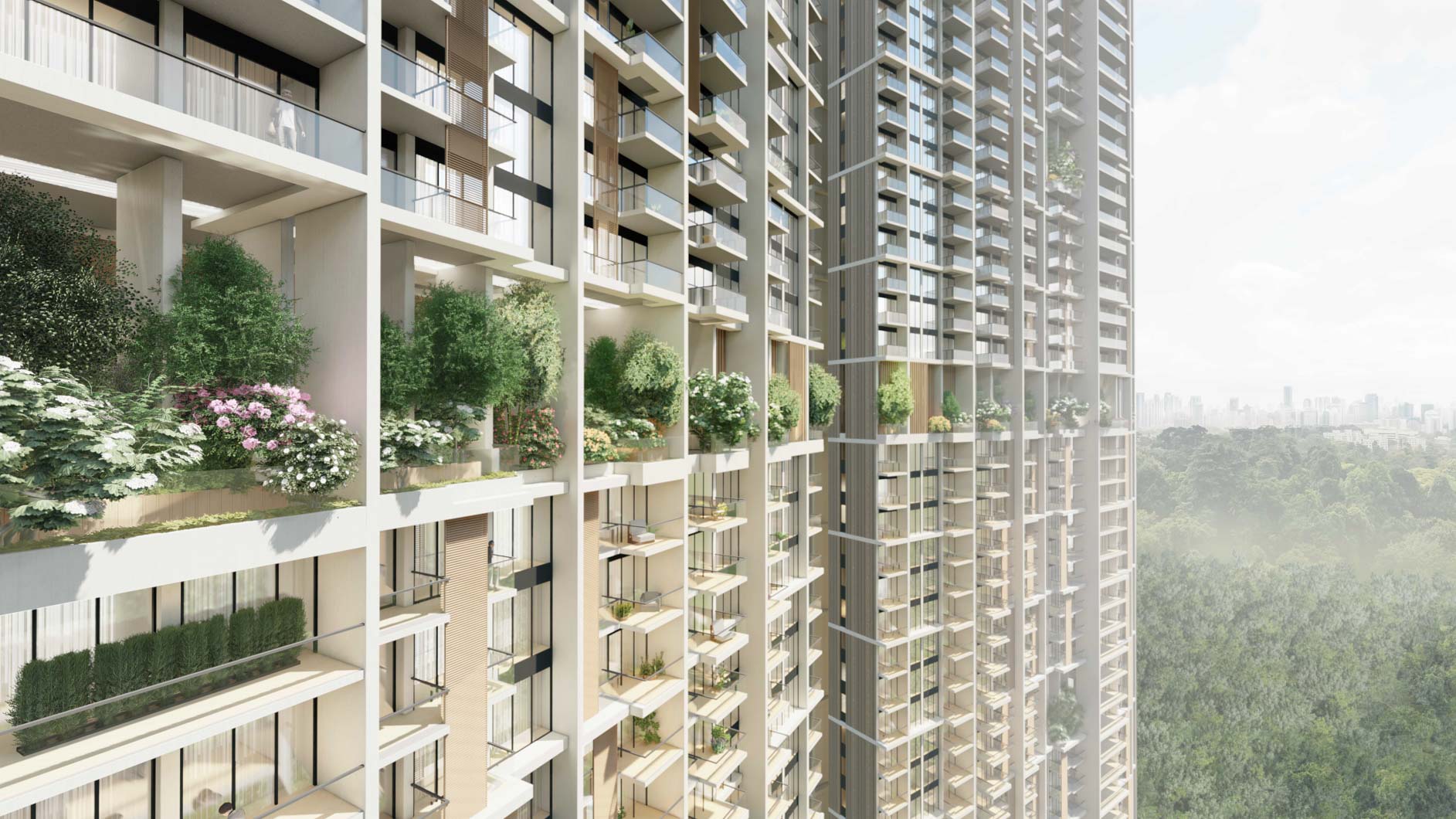 Construction on Avenue South Residences has already begun, and the developers hope to finish the project by the first quarter of 2023. Once complete, the towers’ facades will feature balconies, sun-shading screens and a number of “sky terraces” filled with trees and plant life.

The project is set to overtake Singapore’s — and the world’s — current tallest prefab, the 140-meter-high (459 feet) Clement Canopy, which was also designed by ADDP Architects. Among the world’s other tallest modular buildings is a 135-meter (443 feet) tower in Croydon, South London, and a 109-meter (359 feet) residential development in New York. 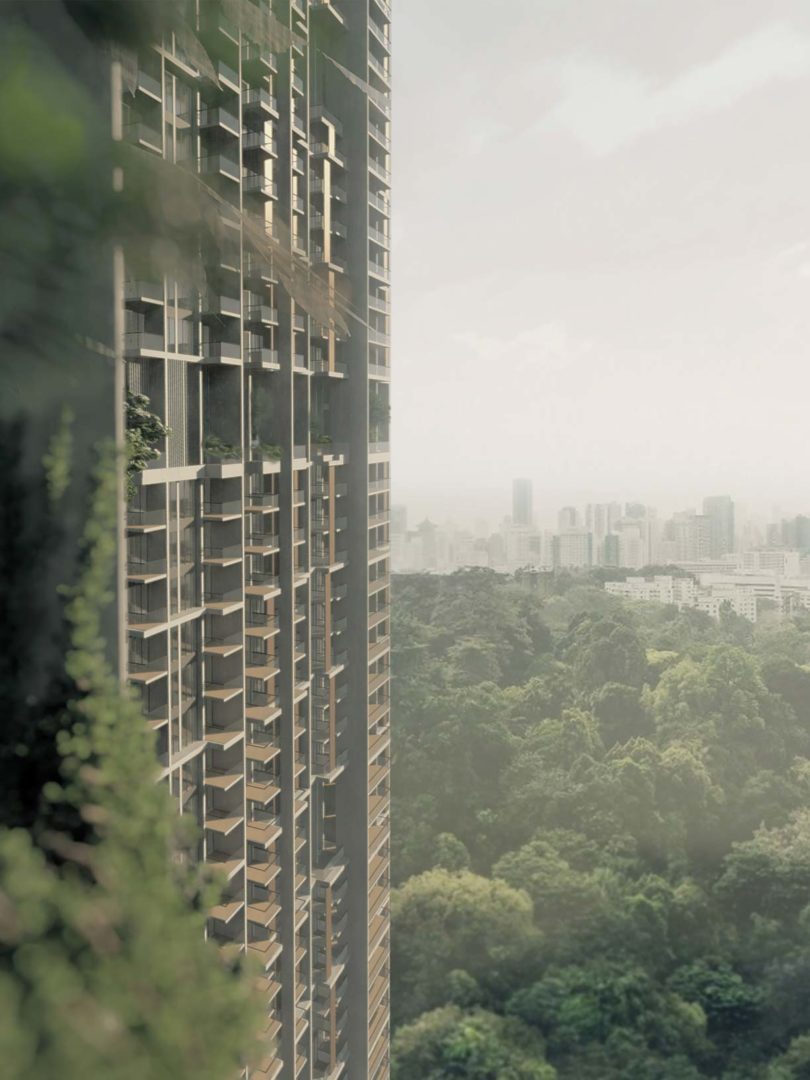 All images courtesy of ADDP Architects