And finally… Stirling station’s postcards from the past

Work to renew the roof at Stirling station has opened a window to the past and unearthed a treasure trove of papers and postcards - some dating back to the First World War. 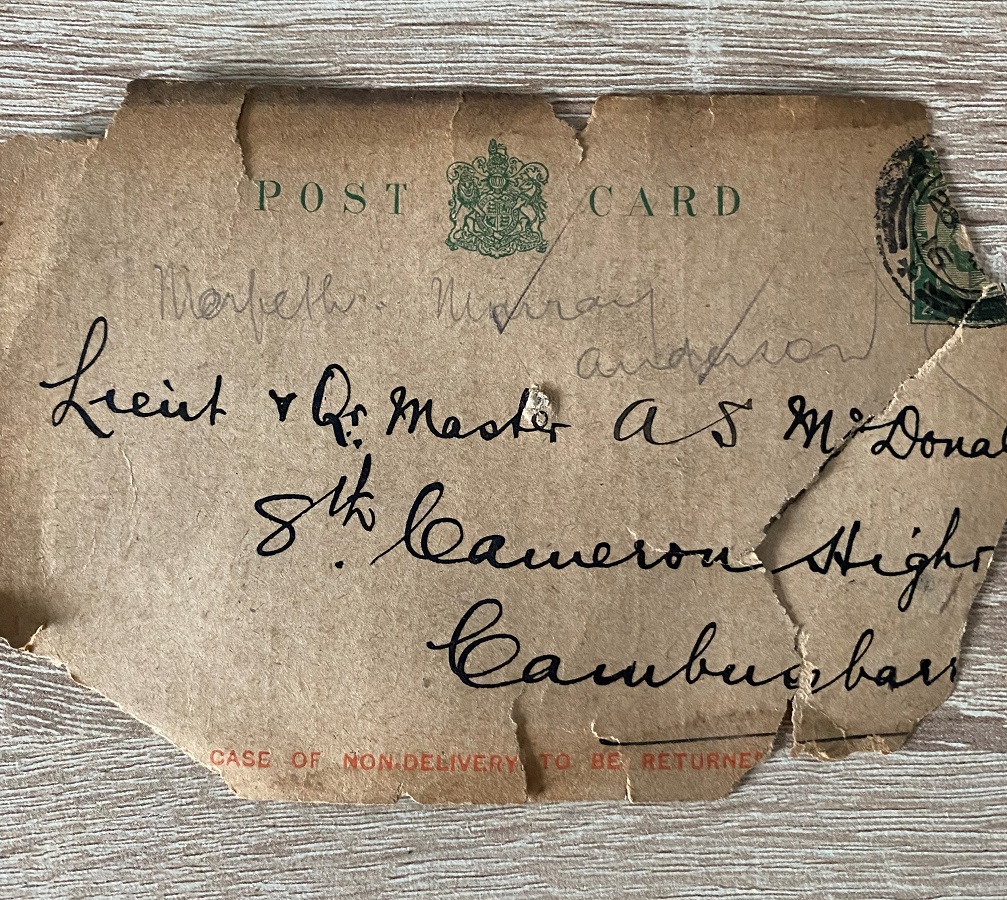 The project at Stirling will see the refurbishment of all slate roofs and all roof sections will be inspected and repaired. It was during an inspection of the crawl space of the roof of the building, that members of the site team stumbled upon a bundle of old papers and postcards.

Amongst those postcards, which dated back as far as 1912, were several dated April 1916 and had been sent to troops and regiments stationed in the Barracks at Cambusbarron, requesting that they collect kit bags and parcels from the station.

During World War One, a number of regiments were stationed in barracks around the Cambusbarron area, which is said to have consisted of training camps including areas for live shooting practice.

Following the discovery, Network Rail contacted the regimental museums for the Gordon Highlanders, the Cameron Highlanders and the Black Watch in a bid to trace the named soldiers, and determine where they were stationed during the war, and if and when they returned home.

Information gained from the Cameron Highlanders museum has revealed that the 8th Battalion Seaforth Highlanders left for France in July 1915, landed at Boulogne and took over a sector in the line at Loos on 6th August.

The first major battle for the 8th Seaforth was the attack at Loos on 25th September which resulted in a high number of casualties and the battalion losing 718 of the 776 men it started the day with.

Having clear detail on some of the postcards has allowed the Regimental Museum to identify and trace, Captain & Quartermaster Arthur James MacDonald of the 8th Battalion of the Queens Own Cameron Highlanders. Captain MacDonald was wounded on 28th October 1918, possibly at the Battle of Cambrai.

Given that this was only several weeks from Armistice, the Regimental Museum believes that it was likely he survived the war and possibly returned home. 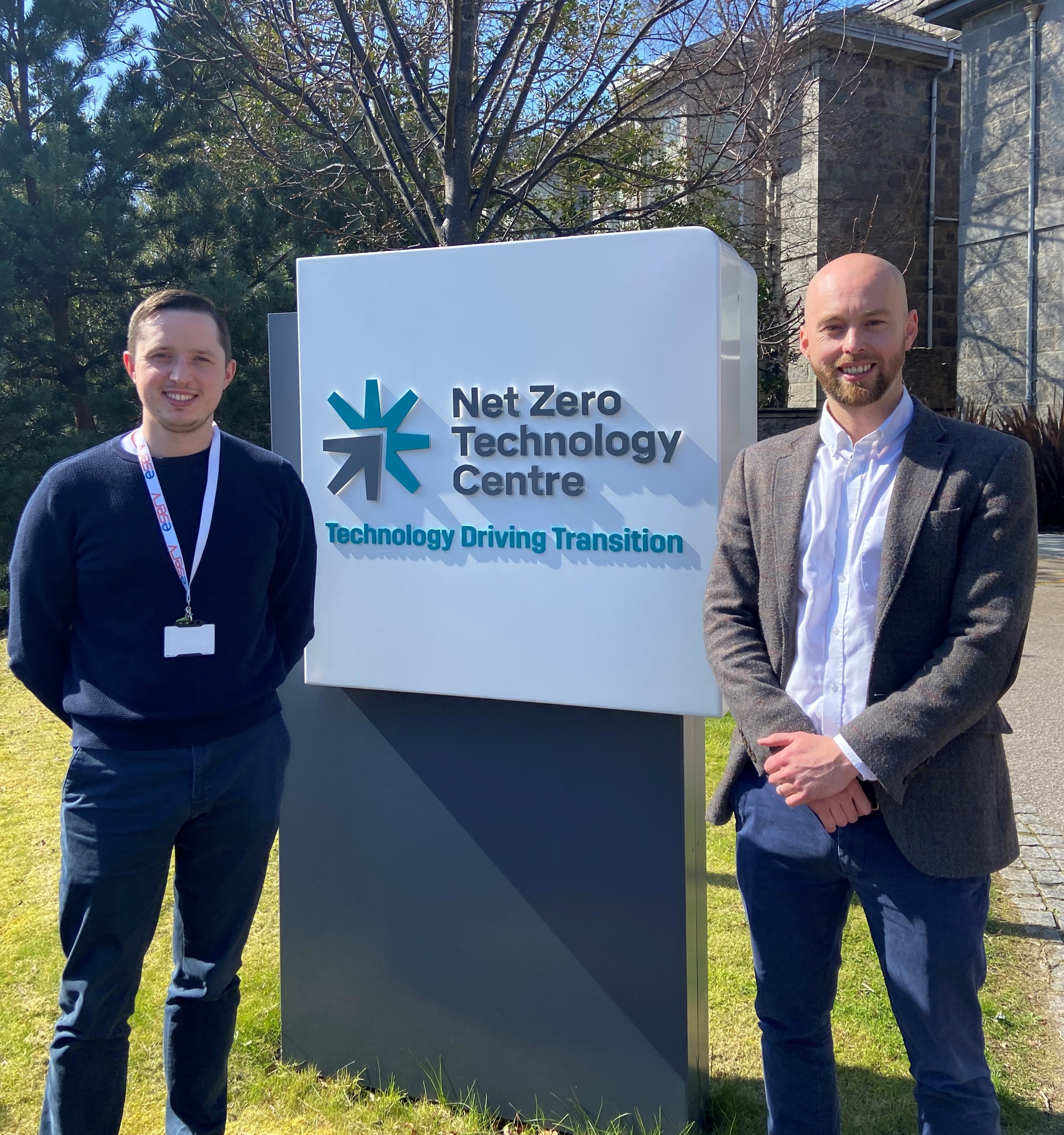 Little is known about the other soldiers named on the postcards and Network Rail is keen to uncover more of the men’s stories and is appealing for any information on the soldiers and their regiments:

Helen Agnew, Network Rail project manager for the Stirling Station roof works, said: “It’s been incredible to see these postcards, many of which are more than one hundred years old and to find out about some of the items that were sent on the railway.

“Finding these items in the roof of the station has already offered a fantastic insight into the past but to be able to trace any family members of those who served would be incredible.”

Ernie Pope, Coordinator for The Highlander’s Museum, who was instrumental in the research into Captain MacDonald, added: “I believe the importance of remembrance is that everyone of us, in this country, will have a distant relative who either, took part in the Great War, or was impacted by it.

“We should never forget the suffering, loss and sacrifice made by so many during one of the darkest periods of world history. Let us all hope and pray we never see it’s like again.”

The post cards and papers are in a fragile condition and will be properly preserved before being put on display in the future.