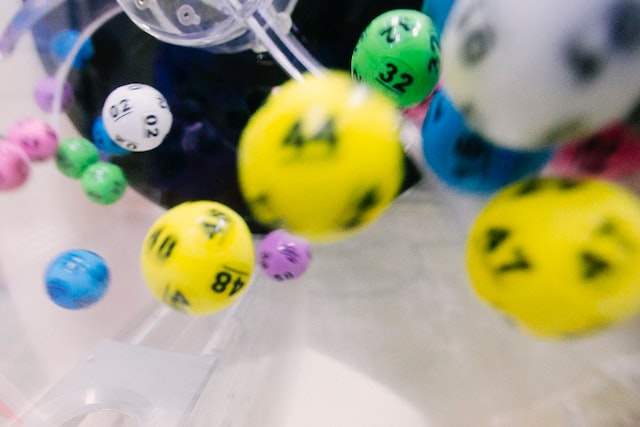 An Australian mining company boss has pleaded to 20 of his staff to return to work after they won a portion of a $160 million (£90m) lottery jackpot.

The group’s manager, Chris Wood, was not part of the winning group and said he was shocked when he heard the news, ABC news reports.

Mr Wood said: “They called me up last night to tell me they won the lotto and I did not believe them.”

He initially reacted “It’s impossible, I don’t believe you, you are joking”, but soon accepted they were not joking. He added: “I’m very happy for each of them. I expect I might lose them though. I told them I will run after them and steal their ticket if they don’t come back.”