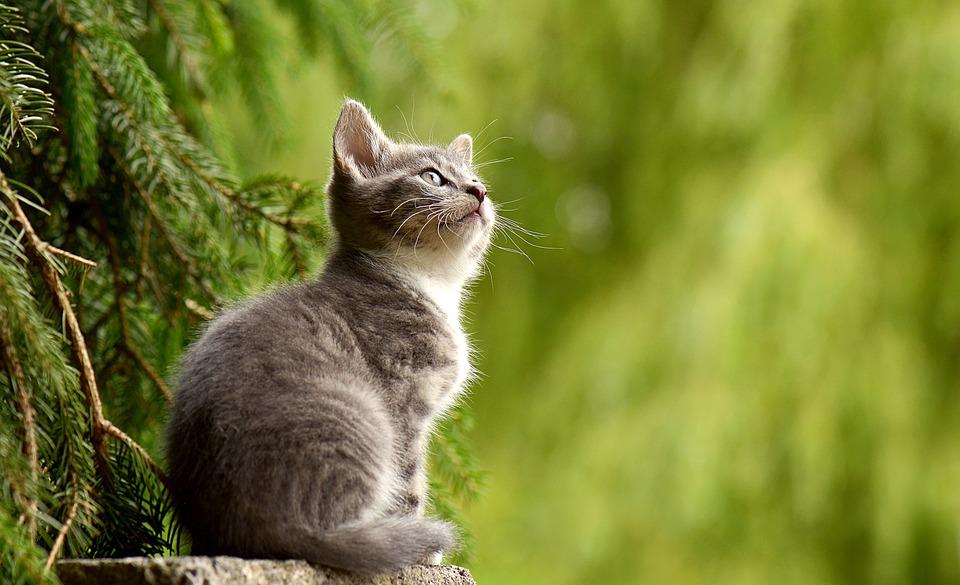 A woman has married her cat in a bizarre bid to prevent landlords from evicting her furry friend and to enjoy her lease under the same conditions.

“Although some might think it a stupid idea, I wanted to be able to show physically, by holding the ceremony in front of my friends even though they thought I was bonkers that I am very serious,” she said.

Ms Hodge added: “By marrying India, I need any future landlords to know that we come as a package and we cannot be separated under any circumstances as she is as important to me as the children.”

The marriage is unlikely to be recognised by the English courts.