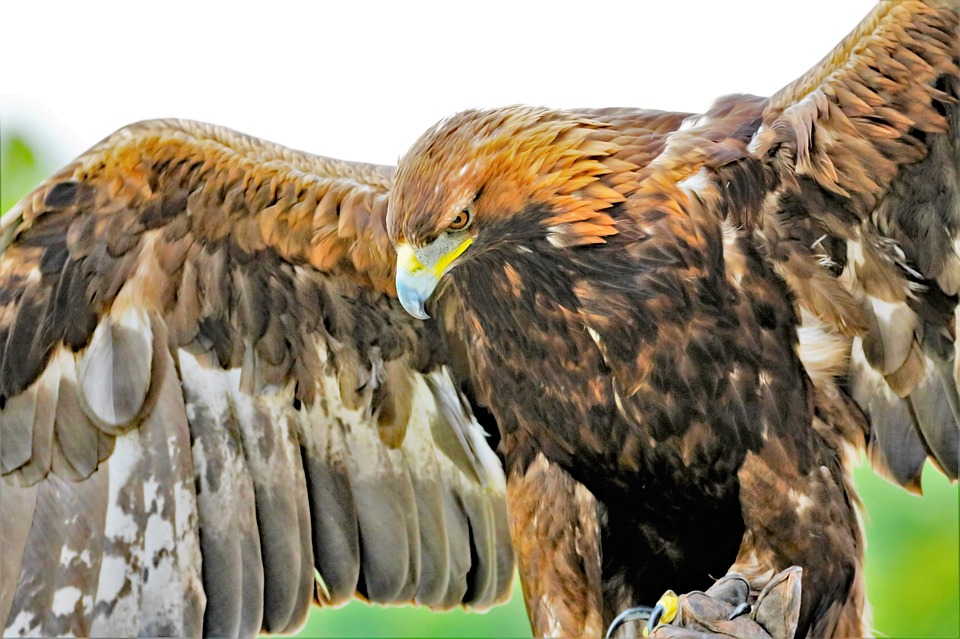 A wind farm project in Innerleithen in the Borders has been paused after a pair of golden eagles were spotted near the site.

Fred Olsen Renewables (FOR) hopes to build eight turbines, with a maximum tip height of 180 metres, at the 543m high Scawd Law mountain above the ‘Granites Road’, the B709.

Colin Williams, who works in the wind energy development sector and has been co-opted onto the Innerleithen and District Community Council committee, told Monday’s meeting that FOR has not yet submitted its planning application to Scottish Borders Council.

He said that the developers had set up a community liaison group with representatives of various community councils and bodies.

At the meeting Mr Williams detailed an email received from Julie Atkin, the project manager, which contained an update on the plans, The Border Telegraph reports.

Reading the email, he said: “We had anticipated that the proposals would be submitted earlier this year.

“This has been delayed as a result of two eagles being identified on site.”

He added: “There has been a south of Scotland golden eagle introduction in the last three or four years.”

The email continued: “We are undertaking further bird surveys to understand the eagle movements prior to progressing the application further. Any further application to the site would be undertaken in close consultation with Nature Scot, the council and South of Scotland Golden Eagle Group.”