And finally… Tarred and bettered 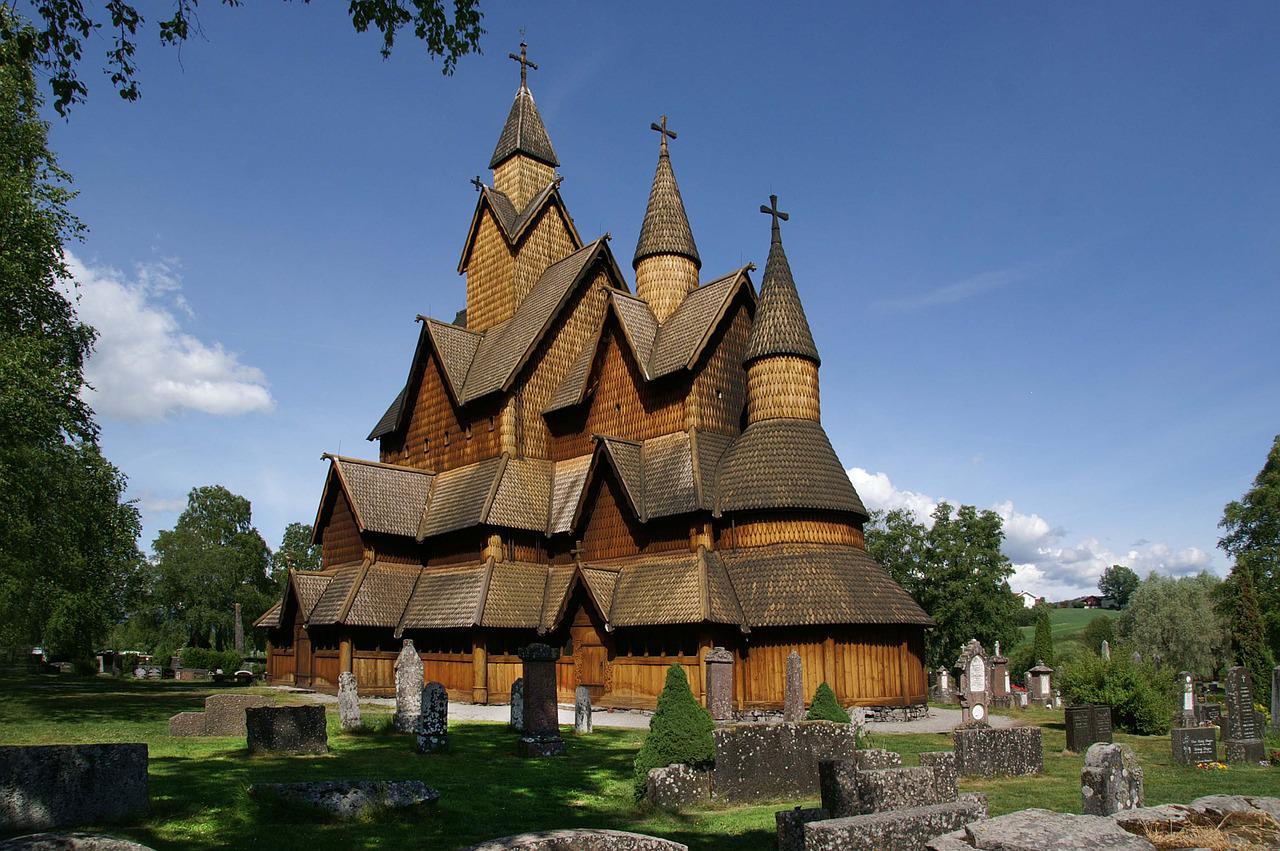 A stave church in Norway

A 1,000-year-old tar recipe is to be used to help preserve the last of Norway’s medieval wooden churches.

Named for the cured pinewood posts that prop them up, “stave churches” must be tarred to keep the wood from decaying. Yet the skills needed are dying out, including the 1,000-year-old method for making the tar.

The recipe involves burning pine logs extremely slowly in a stone oven covered in a pile of turf or peat that chokes off oxygen. The tar that drips out is then captured and combined with coal dust so that it sticks to the wood and forms a protective film. At a demonstration held last week in Nordagatu, 60 miles southwest of Oslo, Haugen and his colleagues produced 450 litres of tar.

The country was once dotted with more than a thousand stave churches, some dating back to the 12th century. But only 28 are still standing.

The Society for the Preservation of Ancient Norwegian Monuments estimates that about 10,000 litres of tar will have to be made using the same techniques devised by the Vikings to caulk their ships.

“Our global heritage is at stake,” Lars Erik Haugen, a member of the society, told the national broadcaster NRK. “We want to preserve the stave churches: these unique structures are among the oldest wooden buildings in the world.”

“Tar has been used for a long time and we know it works,” Henrik Smith, a senior adviser to the state cultural heritage agency, said.