And finally… They were not entertained

Two American tourists have been fined €800 for breaking into the Colosseum to enjoy a beer. 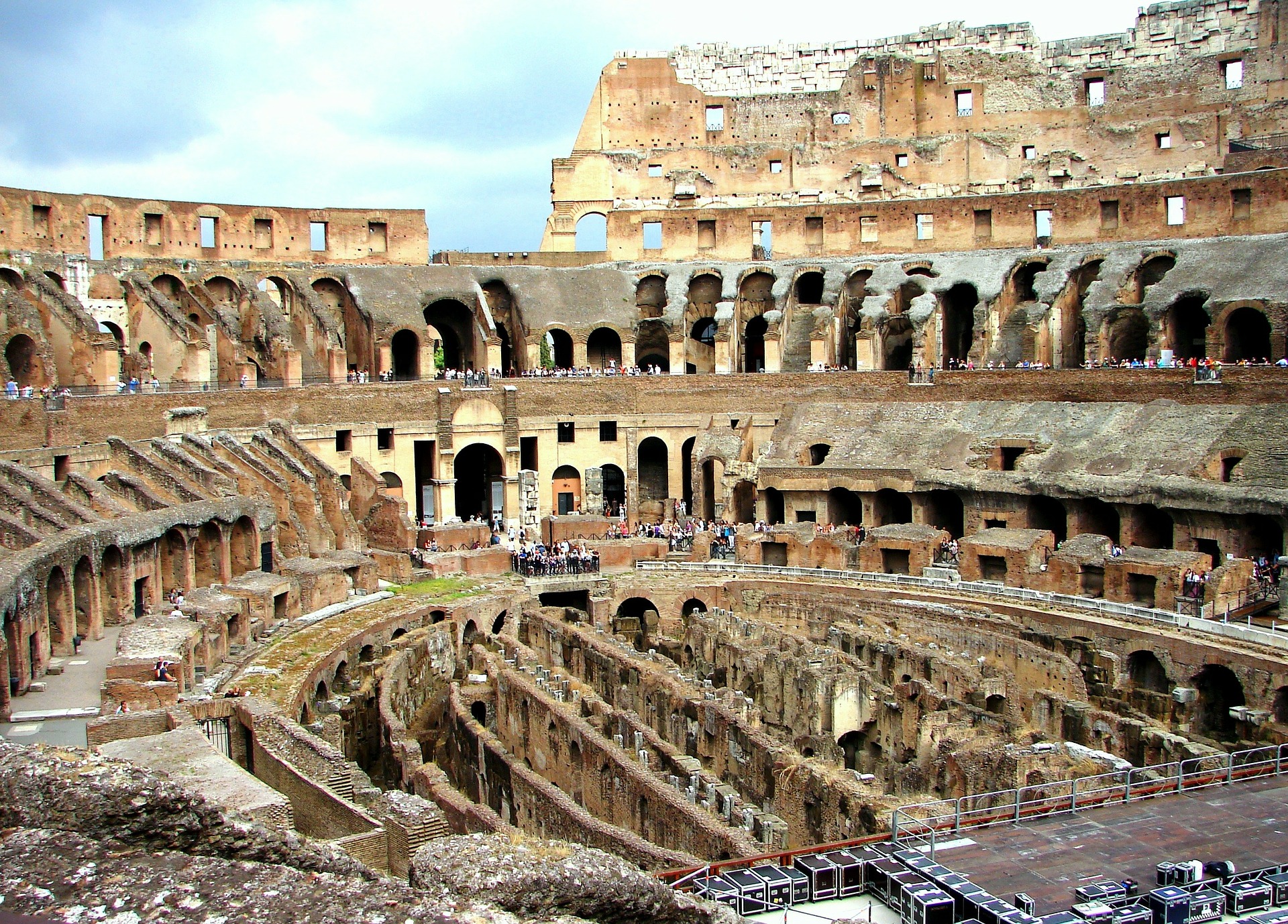 The pair snuck into the Colosseum in Italy’s capital in the early hours of Monday morning, BBC News reports.

The two were spotted sitting on the second ring of the ancient gladiator stadium at about 05:30 local time.

The tourists were fined after they admitted illegally entering the Colosseum.