And finally.. thrown out the window 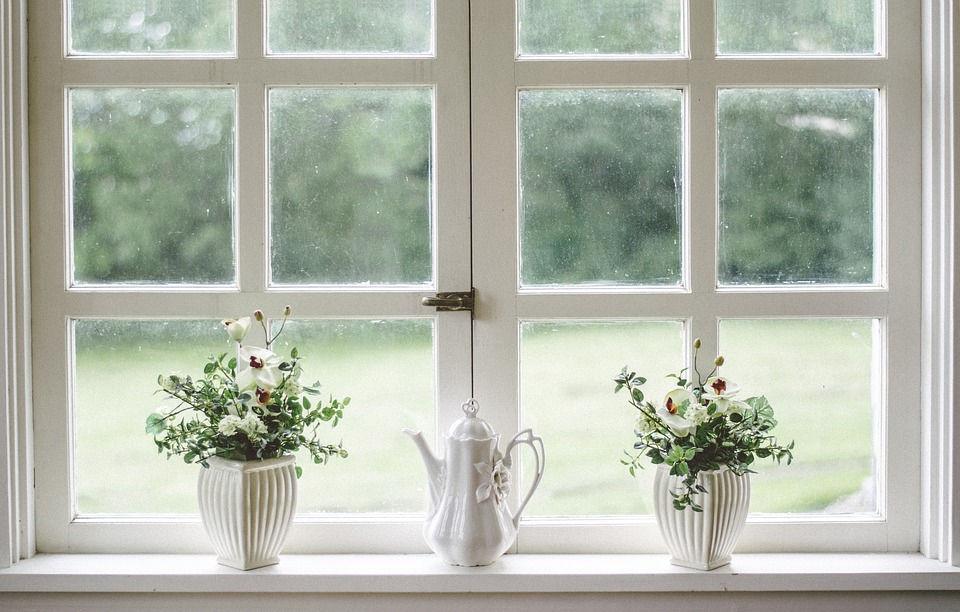 A homeowner’s bid to keep new windows which open the “wrong way” has been thrown out after the windows were branded “pretty ugly” by a councillor.

New windows were installed in the front of a cottage in a conservation village in Midlothian.

The homeowner had applied for retrospective planning permission for the new windows on Pathhead High Street, however, Midlothian planners turned down the application pointing out the way the new windows opened outwards instead of following the up and down of a traditional timber and sash window, which they said had a significant adverse effect on the conservation area.

The applicant appealed to the council’s Local Review Body arguing that a large number of different windows were in place in other properties in the area with the majority clearly not in the traditional form.

While their argument was backed by some members of the review body who also pointed to the variety of windows in place, others insisted the style was a step too far, STV reports.

Ward councillor Peter Smaill told the review body: “This is the first township people see when they come to Midlothian from the south and the preservation of the character of the main street is quite important.

“We have become more flexible on uPVC but only if they are of high quality and reproduce the appearance that is appropriate to the place and sadly I think that is not achieved here.

“The real killer here is that the opening of the windows at the base is almost without precedent here and looks pretty ugly and on that basis I think we have to draw a line.”

Earlier officials had refused retrospective planning permission saying: “Windows make a substantial contribution to the character, authenticity and physical integrity of most historic buildings and also to the character and interest of historic streets and places.

“They are an important element of a building’s design.”

The review body was split by four votes each on the decision to uphold or reject the appeal but the casting vote went to chairman councillor Russell Imrie who voted to refuse the appeal and uphold the planning officers decision.