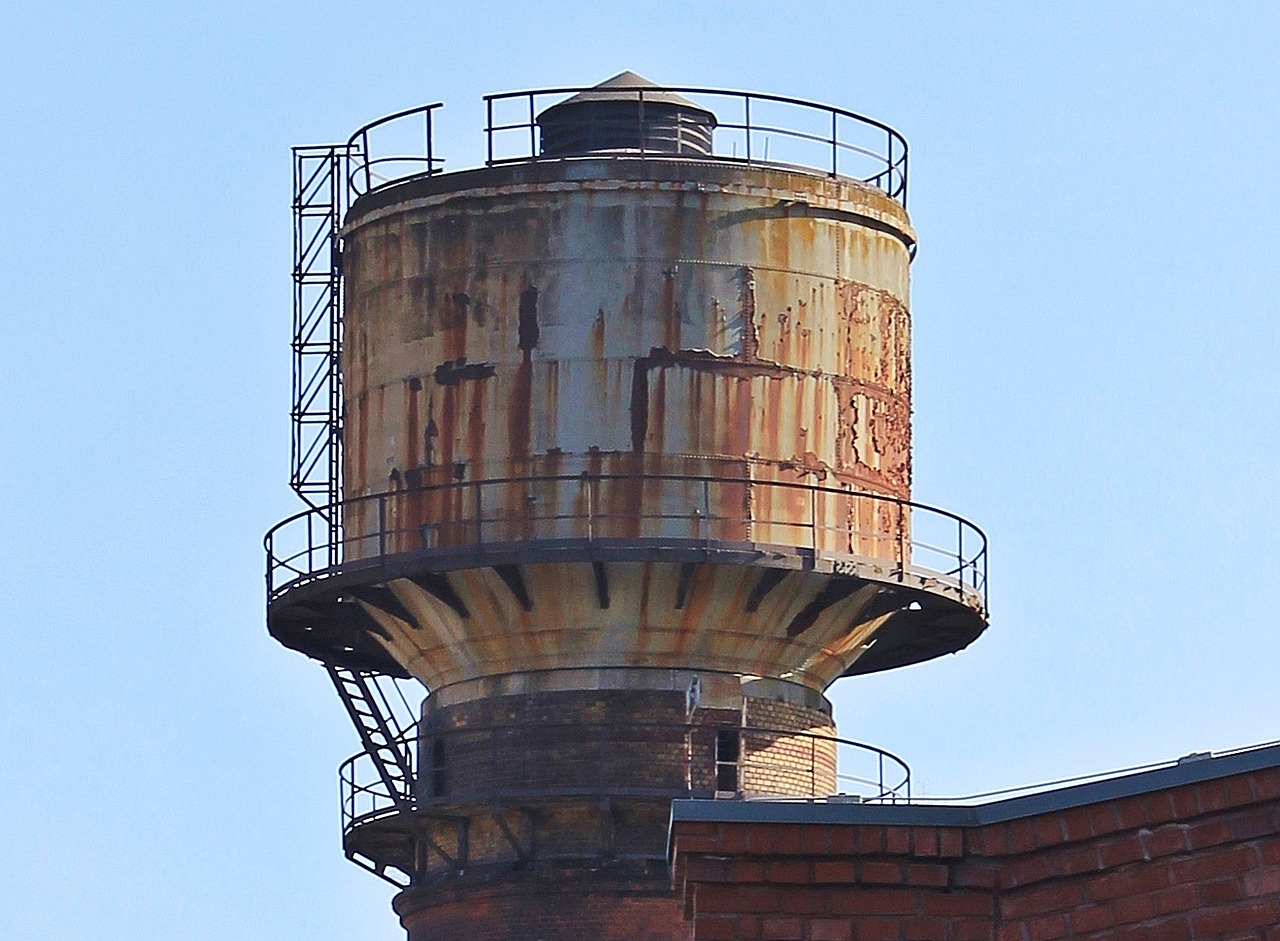 A city official has admitted to “dropping the ball” when a businessman who bought a municipal building at the base of a publicly-owned water tower for just $55,000 was accidentally given the deeds to the water tower as well.

Personal trainer Bobby Read intended to turn the building in Brooksville, Florida into a personal training studio. But when he went to the county property appraiser’s office to get an address for his new business, the county told him he’d received much more than the building — several thousand gallons more.

“I immediately went through the necessary steps to deed the water tower back to the city of Brooksville,” Mr Read said in an email to NPR. “The city’s intention was to sell me a split section of the parcel with a small garage.”

The surprise purchase boiled down to a mix-up over the legal description for the property. Mark Kutney, the Brooksville city manager, said the building Mr Read wanted to buy was never split off from the parent property where the water tower is based, even though city leaders were aware it was supposed to be. City code allows properties to be split one time from their parent parcel, Mr Kutney said.

“If there was any error, it was on my part,” he said. “I should have looked at it more closely, because that’s where we dropped the ball.”