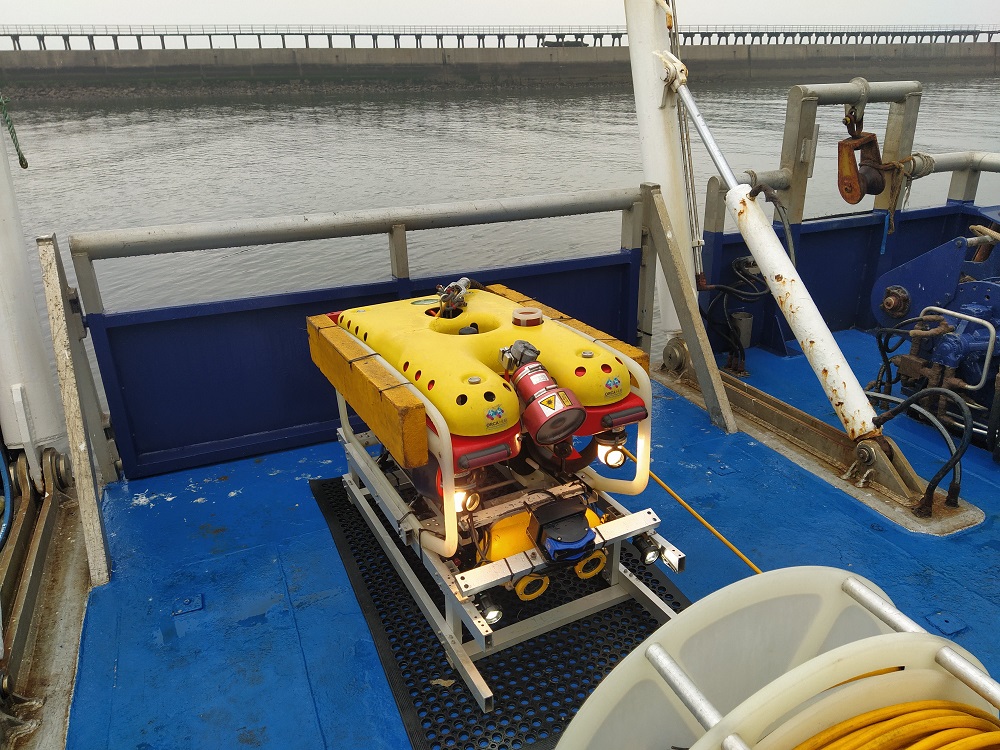 The ROV ready for deployment

EDF has deployed a uniquely customised remotely operated vehicle (ROV) to carry out what is believed to be the first autonomous wind farm foundation inspection at its Blyth Offshore Wind Farm.

The ROV, equipped and operated by researchers from the ORCA Hub, a strategic project within the National Robotarium, was modified to include cutting-edge robotic technologies for autonomous inspection capabilities and carried out visual inspections of the gravity-based foundations of three offshore turbines over the course of four days.

The inspections were undertaken as part of a partnership between EDF and the ORCA Hub to investigate a wide range of potential applications for drone technology to assess offshore wind turbines. The trials demonstrated the drone’s ability to work autonomously at the site, as it recorded videos to assess the exterior condition of turbine foundations and cables. 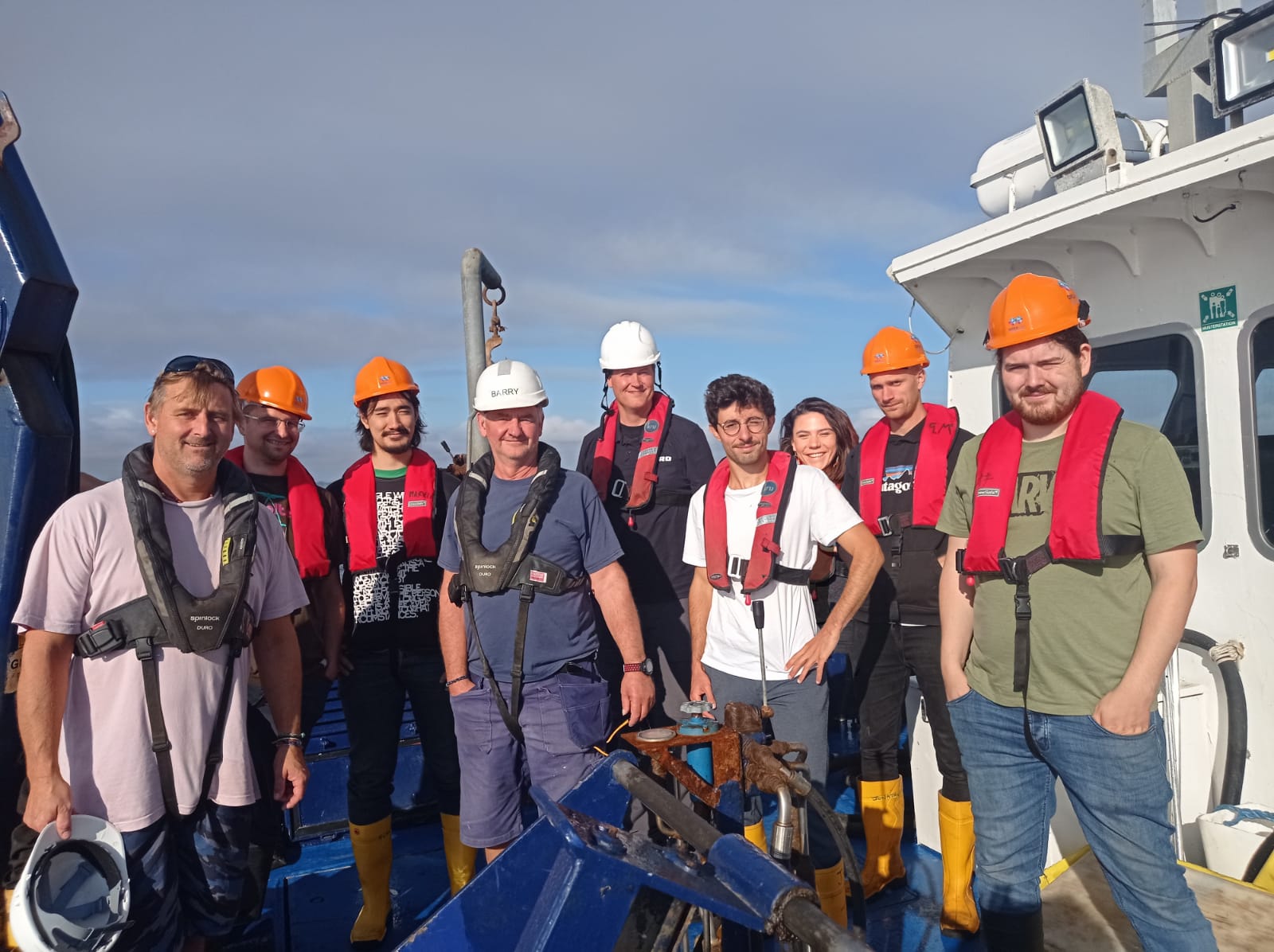 The drone was also used to create a 3D reconstruction model of parts of the underwater assets, which will be used to monitor biofouling, the accumulation of microorganisms, plants and algae on the turbine foundations.

Maxime Duchet, offshore wind research engineer at EDF R&D UK Centre, said: “These trials have showcased the ability of autonomous inspection drones to collect high-quality images off offshore turbine technology. These images, and the modelling they enable, will greatly enhance our ability to carry out operations and maintenance activities on-site.

“Further tests are needed to estimate the time required to inspect all of the turbine foundations, and to demonstrate the full potential of marine robotic technology. However it is clear from these initial results that the technology can ensure safer and faster operations and a reduced carbon footprint.”

Paul Clarke, portfolio manager for offshore wind at EDF Renewables UK, said: “Marine robotics is a booming field with a myriad of applications for offshore wind farms, and we’re delighted to have partnered with the ORCA Hub for this successful trial. The drone proved its ability to work autonomously and make a significant contribution to turbine operation and maintenance, and we’re excited at the possibilities afforded by drone technology to further streamline these procedures.” 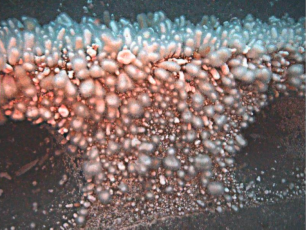 A picture taken by the ROV at 30-metre depth

Dr Sen Wang, lead of Robotics and Autonomous Systems at the National Robotarium, said: “This trial demonstrates the enormous potential for underwater robots to autonomously carry out inspection and maintenance of offshore wind turbines, reducing the need and the associated risks of putting personnel into challenging and hazardous environments. By equipping the ROV with sensors and robot autonomy software developed by the ORCA Hub, we can obtain high-quality videos and build an extremely accurate 3D model of the turbine foundations, providing rich information in a more efficient manner for companies working in this sector.

“Due to their locations, offshore wind farms are costly and difficult to monitor and maintain with the industry currently facing a range of challenges such as cost, safety and operational logistics. The ORCA Hub can help its partners to overcome many of these challenges. We are already demonstrating the many benefits of using robotics in the offshore renewable sector, giving service providers and operators, like EDF, a wealth of information and data to support their planning, maintenance and decision-making while reducing costs, risks and carbon footprint.”