An American businesswoman who built a £200,000 eco-home in the Highlands has been ordered to tear it down. 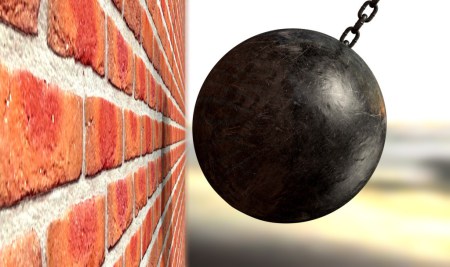 Eve Wilder, who lives in Oregon, had the wooden property constructed on the banks of Loch Migdale in Sutherland. The property was put on sale before being removed from the market when the demolition dispute emerged, The Times reports.

The brochure described it as being built to the highest standard while every material used was “non-toxic”. Highland Council ruled that the building breached strict planning controls and issued a notice demanding it be knocked down within three months. It also said the development affected the scenic beauty of the Dornoch Firth.

Wilder argued that she had not been given enough time for the work to be completed after a notice informing her of the council decision was nailed to the door of the home in Scotland and not sent to America. She claimed the issue could be resolved by altering plans and seeking retrospective permission.

Wilder appealed to the Scottish Government but it upheld the ruling that it be torn down. Officials have allowed Wilder four months to comply. She had asked for six. An appeal letter on her behalf said that “the site property could be physically amended in design terms to meet the policy design requirements of the planning authority”.

A spokesman for Highland Council said: “This unauthorised development was carried out without the knowledge or permission of the local planning authority.