A radical new way of thinking about soil has finally solved the mystery of why adding organic material like manure improves flood and drought resilience, climate control and crop yields - universal ‘ecosystem services’ that are widely recognised as worth billions to the global economy. 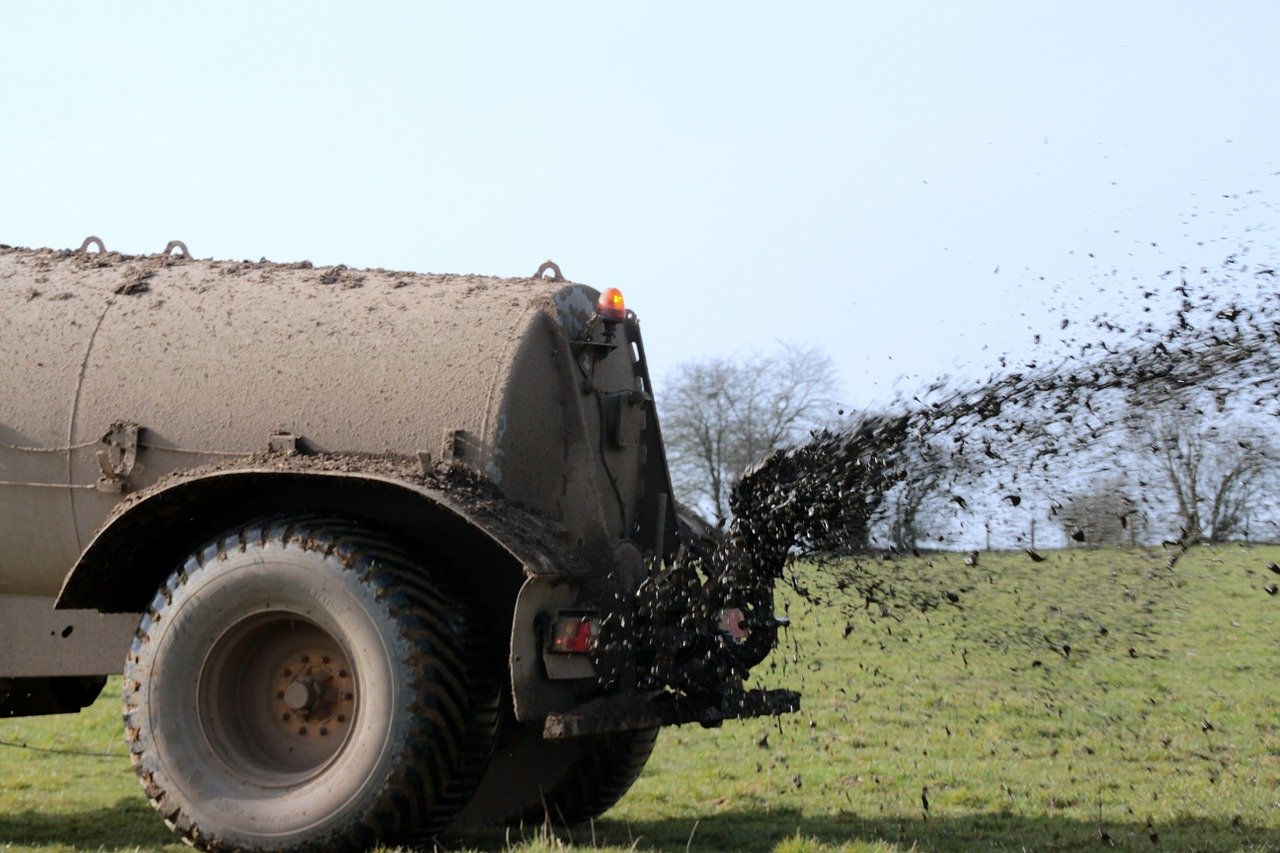 Founded on more than 50 years’ worth of data from a unique field experiment, researchers have demonstrated that common farming practices drain the soil of carbon, altering the structure of soils’ microscopic habitat and, remarkably, the genetics of microbes living within it.

The team of microbiologists and physicists, led by Rothamsted Research, considered almost 9,000 genes, and used X-ray imaging to look at soil pores smaller than the width of a human hair, and in concert with previous work, have started forming what they envisage will be a universal ‘Theory of Soil’ (see Notes).

In healthy soils, relatively low nitrogen levels limit microbes’ ability to utilise carbon compounds, so they excrete them as polymers which act as a kind of ‘glue’ - creating a porous, interconnected structure in the soil which allows water, air, and nutrients to circulate.

Writing in the journal Scientific Reports, the researchers reveal that the Victorian-era switch from manure to ammonia and phosphorous based fertilizers has caused microbes to metabolise more carbon, excrete less polymers and fundamentally alter the properties of farmland soils when compared to their original grassland state.

Lead researcher Professor Andrew Neal said: “We noticed that as carbon is lost from soil, the pores within it become smaller and less connected. This results in fundamental changes in the flow of water, nutrients and oxygen through soil and forces several significant changes to microbial behaviour and metabolism. Low carbon, poorly connected soils are much less efficient at supporting growth and recycling nutrients.”

A lack of oxygen in soil results in microbes having to turn to nitrogen and sulphur compounds for their energy-inefficient processes, he says, which result in increased emissions of the greenhouse gas nitrous oxide among other issues.

Conversely, in carbon-rich soil there is an extensive network of pores which allow for greater circulation of air, nutrients and retention of water.

Professor Neal added: “Manure is high in carbon and nitrogen, whereas ammonia-based fertilisers are devoid of carbon. Decades of such inputs - and soil processes typically act over decades - have changed the way soil microbes get their energy and nutrients, and how they respire.”

Whilst soil carbon was already known to drive climate and water cycles the world over, it took a chance discussion between experts working at very different scales to discover the reason why.

The idea to look at this link between the living and non-living components of soil came about through a discussion between an expert in microbial genetics Professor Andrew Neal, and Professor John Crawford – now at the University of Glasgow - who studies the way complex systems behave.

“Despite carbon’s critical role, the mechanisms underlying carbon dynamics and the link to soil water were poorly understood,” said Professor Neal. “Society struggles with the concept of what soil is and how it can be managed effectively because it is such a complex combination of biological, chemical and physical processes.

“We took inspiration from a theory proposed by Richard Dawkins in the 1980s that many structures we encounter are in fact products of organisms’ genes – Dawkins used the examples of bird nests and beaver dams. This view helped us understand soil as a product of microbial genes, incorporating organic materials from plants and other inputs to create all-important structure.

“We have shown for the first time a dynamic interaction between soil structure and microbial activity - fuelled by carbon - which regulates water storage and gaseous flow rates in soil with real consequences for how microbes respire.”

The group, which also involved scientists from the University of Nottingham, are the first to seriously study the details of this intimate two-way relationship between the microscopic life in soil and its structure at scales relevant to microbial processes.

“Although years of intensive management practices have altered what compounds microbes predominantly live on and increased the frequency of genes that allow this lifestyle, very few genes are ever completely lost from the system. That crucially allows soils to respond to changes and these results can really help with any future remediation efforts,” said Professor Neal.

“Microbes are very good at acquiring genes from each other, which is why rather than look at different species we looked at the abundance of different genes and what functions they ultimately coded for.”

The results also have implications for farmers, where the addition of nitrogen and phosphorous fertilizers - and not carbon - may in fact be leading to a degradation of the natural fertility and the efficiency with which nutrients are processed in their soils that will be detrimental to the long term productivity of their farm.

The negative impacts of increased leakiness of the soil system include nutrient loss to the atmosphere and rivers.