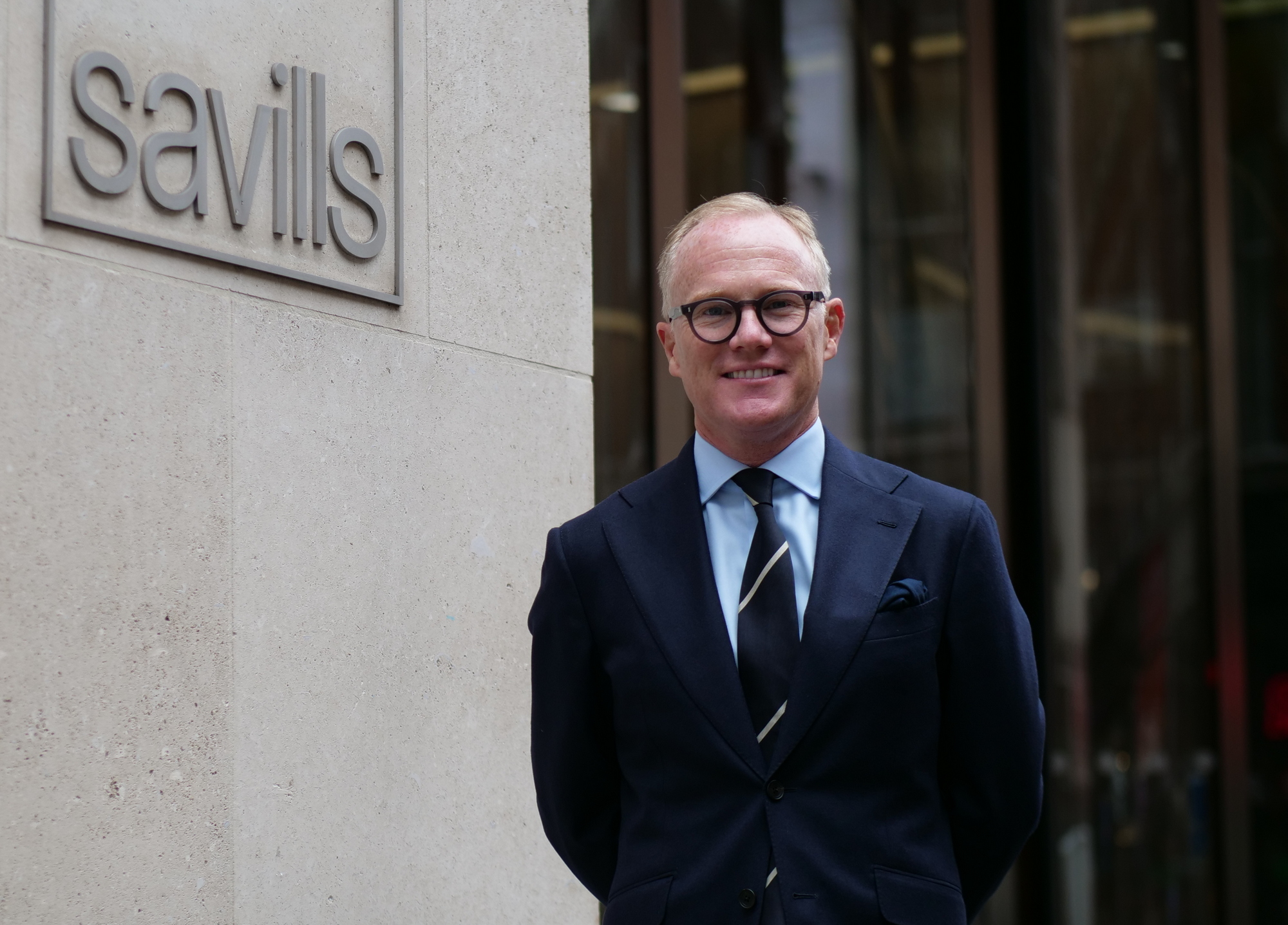 Andrew Perratt, former head of Savills residential in Scotland, will become head of residential for Savills UK, effective from January 2023.

This follows his four-year tenure as Savills head of country residential, a role which saw him navigate the company’s regional network of offices outside London through the pandemic, emerging with record results and increased market share.

Originally from Helensburgh in the West of Scotland, Mr Perratt opened Savills residential office in Glasgow in 2001. He is a trustee and director of Glasgow Children’s Hospital Charity.

Mr Perratt takes over from Justin Marking who will concentrate on growing Savills international network of owned residential offices and associates across 25 countries in his role as Head of Global Residential. Savills international network is a key ingredient to Savills success in the prime markets through its ability to distribute product worldwide. Justin will continue with his role as Chairman of Prime Purchase.

Mr Marking said: “I have worked closely with Andrew for many years and have been unfailingly impressed by his commitment to growing the Savills business, but most importantly, to very high levels of client service. It is not in our DNA to stand still and I anticipate new ideas and ambitions will come to fruition over the next months and years.”

Mr Perratt said: “I am proud to be the first Scot to lead Savills Residential UK, and I am particularly proud of the Scottish arm of our business which continues to punch above its weight.

“Our Scottish properties attract more hits to the website than those from other regions, attracting buyers from all over the world due to the quality of life and value for money on offer north of the border.

“The UK’s residential sector, like most others, is facing economic headwinds but the five-year forecast for residential property growth is strong.”

Savills Scottish residential business is led by Cameron Ewer, based in Glasgow who took over the role from Mr Perratt in 2019.