Andrew Tolmie and Stefanie Johnston outline the current legal landscape in Scotland regarding who pays the remedial works necessary to bring residential buildings into line with new fire safety standards. 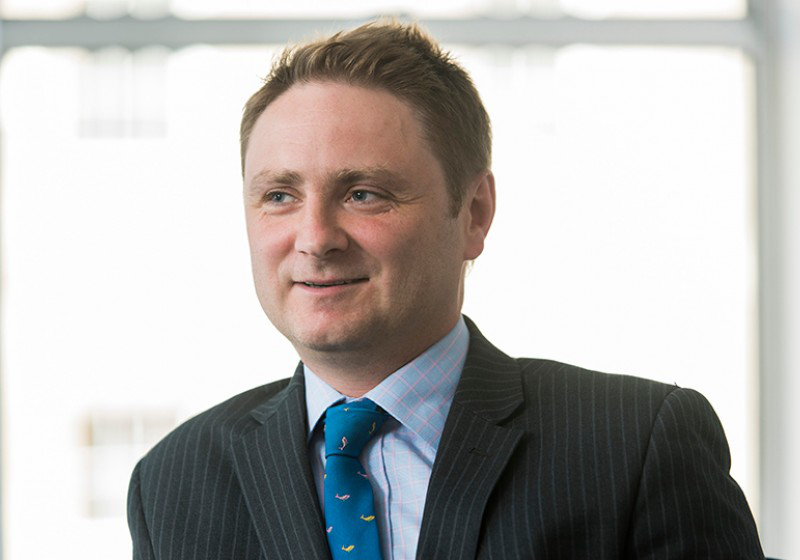 On 14th June 2017, a fire broke out in the 24-storey Grenfell Tower block in west London, causing the death of 72 people. The tragedy has resulted in some modernisation of building regulations, particularly those relating to materials used to clad the exterior of high-rise buildings.

The focus of legislation in the wake of Grenfell has now moved to the question of how do we pay, and who should pay, for the remedial works necessary to bring residential buildings into line with new fire safety standards.

There remains no clear answer, and there is confusion about Scotland. In England, a Fire Safety Bill has just received Royal Assent and a further Building Safety Bill was mentioned in the Queen’s Speech. So what is the position in Scotland?

The Grenfell Tower Inquiry published its phase 1 report in October 2019. Although the Inquiry is still ongoing, there was enough in the report for urgent action to be required to reform building regulations in relation to external wall systems (EWS) on high rises.

Building regulations are different in Scotland and England and the Scottish Government response to the inquiry, following review of the regulations, was that in Scotland there were “no major legislative gaps”. Small changes were made, including lowering the height at which combustible cladding can be used on buildings from 18 meters to 11 meters, as well as new fire safety guidance on the fire risk posed by external wall systems on existing multi-storey buildings.

Despite the conclusion that our fire safety regime is generally sound, the difficulty for Scottish homeowners in multi-storey buildings is that to sell, remortgage, or insure their properties, they must convince understandably nervous UK lenders and insurers that the external wall system on their building does not pose a fire risk.

To do so they now require an EWS1 Report to show that the exterior of a property has been passed by an appropriate expert in fire safety. The system was a poor fit for Scotland as Scottish flatted buildings contain multiple proprietors all of whom would need their own EWS1, unlike in England where a building often has a single free-holder and is occupied by numerous lease-holders and therefore only one report would be required. 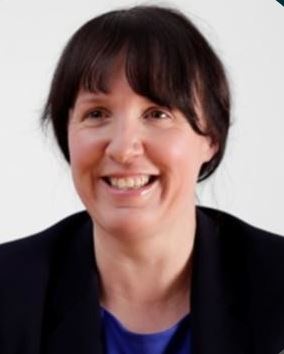 If the outcome of the EWS1 is that the building needs, often very expensive, remedial works to satisfy lenders or insurers, how do various proprietors then organise to pay for those works between them? Consideration could be given to trying to recover the cost against the original property developer, but often warranties granted to purchasers at the time of construction would have expired otherwise the developer, if still in existence, will say there was no breach as the construction met relevant building standards at the time. That is not a straightforward dispute for either party and is the subject of a large volume of litigation north and south of the border.

The Scottish Government’s remedy was to announce that it would introduce a system of single building assessments to be paid for through Government funding. The new single survey will be used to determine how many of Scotland’s 774 high-rise buildings will need remedial works.

Now the Holyrood election is out of the way, the introduction of the new single survey system is awaited, and the pilot scheme is due to begin next month. The question still remains who will pay for these remedial works once they have been identified. In England new taxes on property developers will raise £5 billion to assist with remedial works.

Until we have the single survey system, the Scottish Government cannot say what the total cost of remedial works in Scotland will be and how much of any tax revenue raised by the UK Government will be made available to homeowners north of the border, and who then might qualify for funding. Developers and flat owners wait to find out.

This article was originally published in The Scotsman