The housebuilder had planned to deliver 109 houses and 12 flats on a site near Park Place in the Aberdeenshire village. A quarter of the properties are for affordable housing. 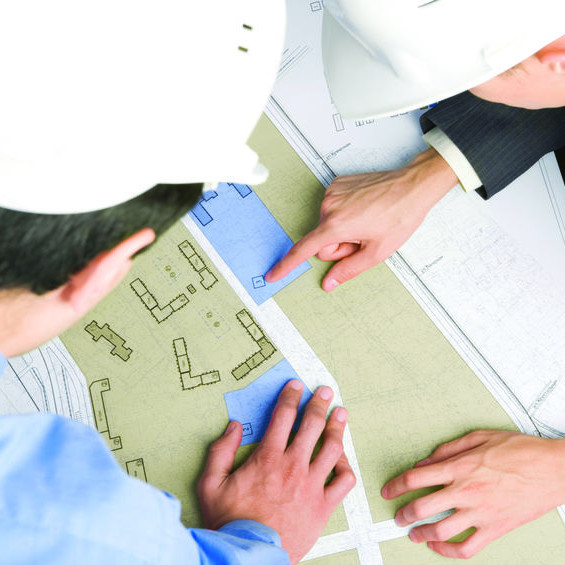 Councillors had deferred a decision on the plans last year amid concerns over local infrastructure, before rejecting the proposal outright in November.

Aberdeenshire Council planning officers had recommended the homes were approved via a delegated grant but the local authority received 651 objections against the plan with opponents suggesting the development would have a negative impact on school rolls and would lead to a loss of green space.

“It is our view that this decision was flawed for a number of reasons. Firstly, it will only lead to further delay in delivering affordable housing in what has been deemed a high priority area. In fact, the council’s own housing service positively supports our proposal because of the important contribution 30 new affordable housing units could make to this highly pressured settlement.

“Secondly, the site has been designated for housing development in the last two local development plans. Moreover, prior to submitting our original application, we prepared a masterplan for the site which was approved by the council’s area committee in March, 2018. Our application mirrored the masterplan and the application was supported by all council departments and all statutory consultees.

“Finally, the committee’s grounds for refusal were not supported by the evidence it considered. They were also contrary to the recommendations made by the local planning officer, as well as the masterplan approval given by the same committee less than two months before the application was submitted.

“We strongly believe that our proposal will benefit the area by providing much-needed quality homes for sale and affordable rent, as well as creating local employment opportunities.”