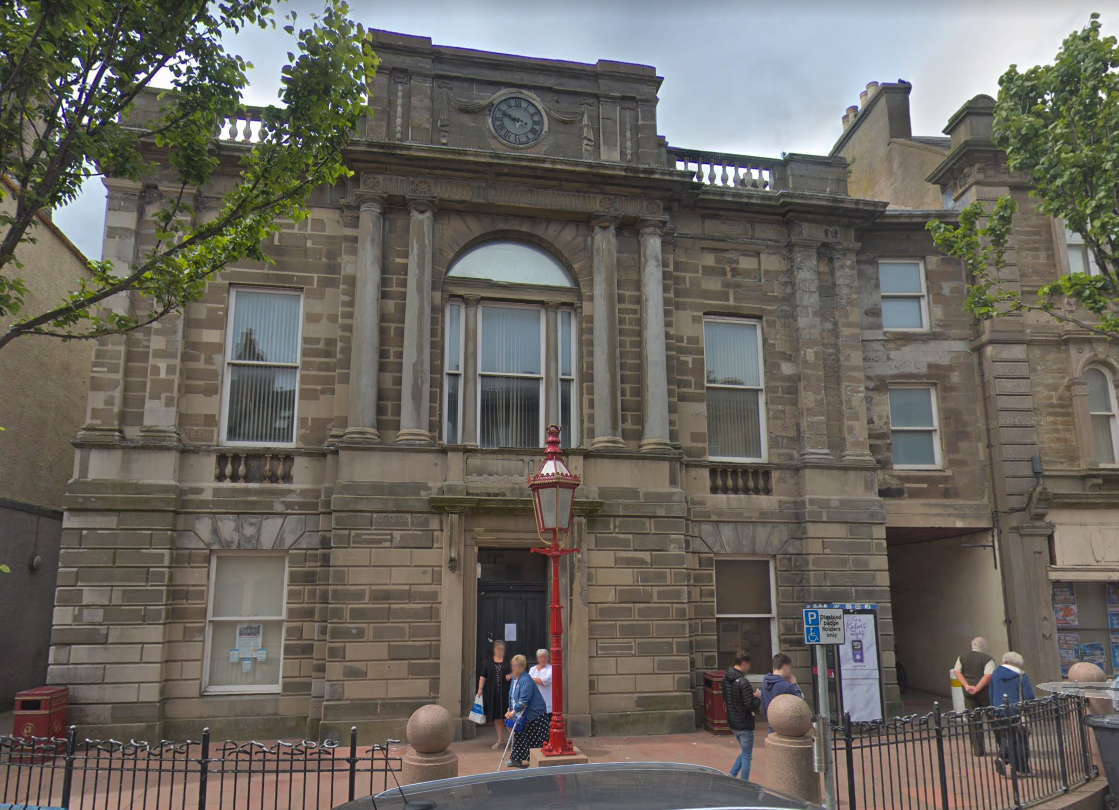 A project to turn Arbroath courthouse into a £2 million community hub has passed another milestone.

Angus Council has granted planning permission as well as listed building consent for the conversion of the B-listed former court, which closed its doors in 2014, The Courier reports.

In late 2020, Arbroath Community Courthouse Trust (ACCT) obtained the landmark building from the Scottish Courts and Tribunals Service for the nominal sum of £1.

Angus Roberts, chairman of the trust, said the planning process had taken nine months. However, the group was heartened by the turnout at a recent open day.

“It attracted around 400 visitors, many registering useful comments on how the courthouse could best serve the community as a focus facility for groups and individuals,” said Mr Roberts.

ACCT continues to seek funding for the project.

“The trust is now reviewing the next steps to be taken to progress the project and secure funding to support the necessary alteration and repair work to the existing fabric, both internally and externally,” Mr Roberts added.

The C-listed former Guildhall next door to the courthouse is also part of the project.

“The development will establish a place where all members of the community can come together in an inclusive environment, support enterprise and provide a focus for culture and heritage,” the trust said.