Archaeologist warns of destruction of historic buildings if EuroPark goes ahead

A multi-million-pound housing project backed by football legend Graeme Souness has been thrown into question after an archaeologist issued a stark warning about the destruction of historic buildings. 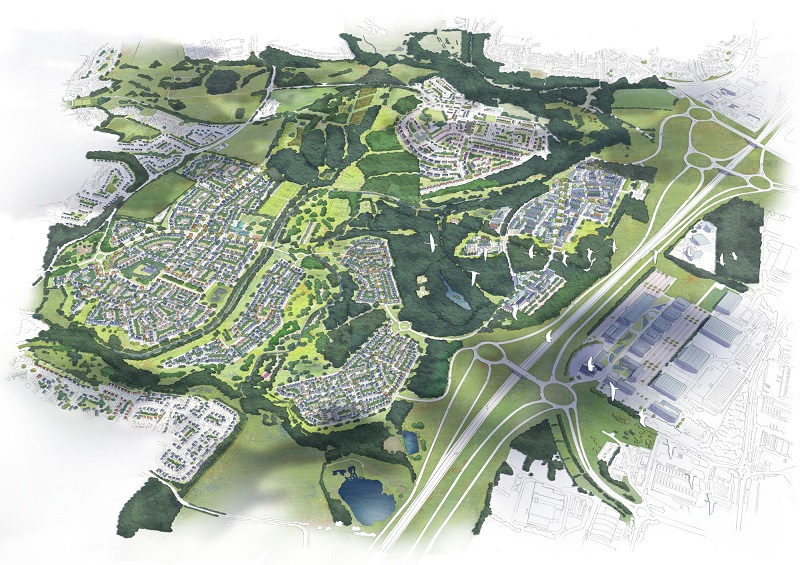 Dr Murray Cook has warned that numerous structures dating back hundreds of years will be destroyed if planning permission is granted for EuroPark in Lanarkshire.

Graeme Souness, ex-Rangers and Scotland staff previously teamed up with Orchard Brae Limited to build 2600 homes on the land. Mr Souness is a shareholder in the company.

The development was halted due to widespread opposition from locals, who voiced concerns over the loss of greenbelt land.

However, the proposals have now been revised and the developers say they are confident they will win over the objectors.

Orchard Brae promises a £364 million investment, creating 789 jobs and another 4290 during the construction phase, the Daily Record reports.

However, in a written submission to North Lanarkshire Council, Dr Cook urged the council to reject the application pending possible excavation work on the site.

He wrote: “A cursory review of the available historic maps reveals a wealth of remains, including farmsteads, many of which may have medieval remains of potentially national significance.

“There are also 19th-century mining remains that form a key aspect of the area’s history, and the former designed landscape for Woodhall House.

“These are significant and numerous remains, all of which would be destroyed by the proposed development.”

He said: “This must be investigated and the plans halted.”

“Fundamentally, these proposals to concrete over more of our precious green belt are wrong. They go against local and national planning policies and must be withdrawn entirely.

“The developers appear to be claiming both that this is not proper green belt and that their plans will protect the green belt. They are trying to take people for fools.”