Plans for a new brand-new education and community campus in Ardrossan are set to move to the next stage. 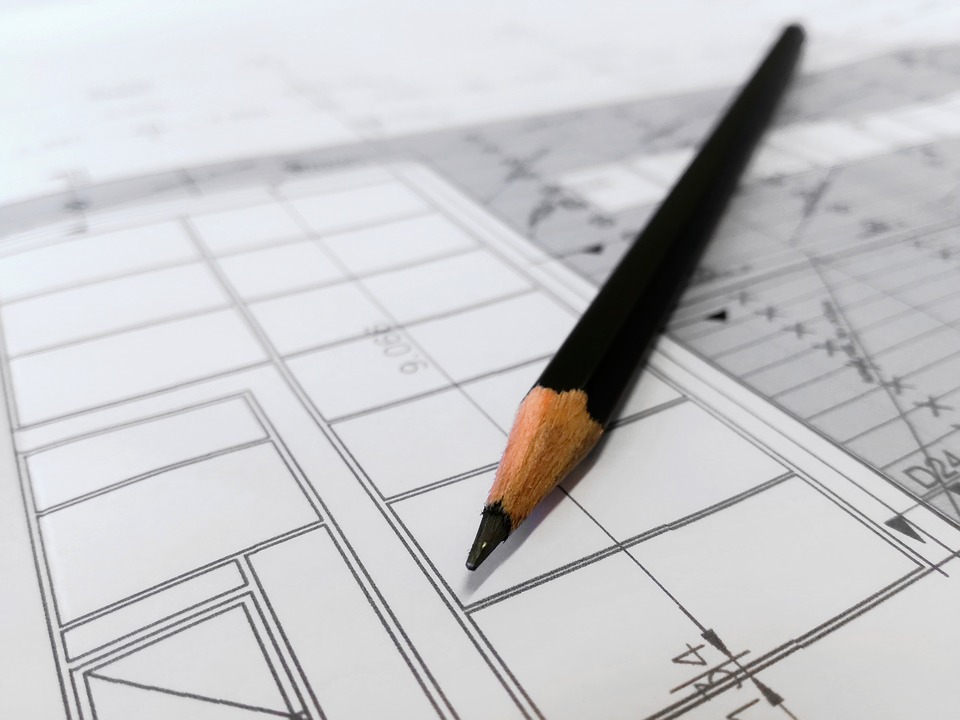 A decision on the future of the proposed campus was expected at a meeting of the full North Ayrshire Council on March 25.

However, the coronavirus pandemic forced council and committee meetings to be postponed, meaning the proposal could not be considered by elected members on that date.

With council meetings unlikely to resume until August at the earliest, that meant the project would have been left in limbo and facing a damaging delay.

Now, it has been confirmed that council chief executive Craig Hatton has taken the decision under delegated powers to progress the project. The decision was taken in consultation with elected members with the vast majority supporting the outcome of the consultation.

Mr Hatton said: “Clearly this is a decision which all of us – myself included – would rather have been taken at a meeting of the full council but that has not proved possible.

“We can’t use the current global pandemic as an excuse to delay the project – that will only set us back and it certainly won’t help the young people of Ardrossan who need modern, fit-for-purpose surroundings to give them the best start in life.

“Having consulted with the group leaders and taken on board the results of the statutory consultation, there is a clear consensus in favour of the new education and community campus at North Shore in Ardrossan.

“On that basis, under delegated powers, I am therefore minded to support the recommendations with a continued commitment to bring forward detailed proposals of the remediation measures once the site master planning and development design works are completed.”

The proposed campus will comprise of an educational establishment – for children aged three to 18, formed from the closure and relocation of Ardrossan Academy and Winton Primary School and Early Years Class. In addition, extensive community provision is also a key feature of the new campus proposal, with a relocated Ardrossan library and swimming/leisure facilities also being included. Another key component of the proposed campus would be dedicated accommodation for the HSCP Children and Families Locality Team.

Councillor John Bell, cabinet member for education, said: “We all wish this decision is one which could have been taken at full council but we would simply have been setting the project back by at least five months.

“Given the level of positive support, it is the correct decision to allow the project to move ahead as soon as possible.

“This decision allows us to start to work delivering an education and community campus which will not only deliver much-needed modern teaching facilities to Ardrossan but will also play a key part in the wider regeneration of the town.

“Despite the current pandemic, we must continue to deliver for the people of North Ayrshire and delaying the project at this stage would gain nothing. It would only cost us valuable time and further stretch our resources when we do return to normal working.”

A full meeting of North Ayrshire Council on 25 September, 2019, agreed in principle to the proposals for a new £60 million campus at North Shore, ahead of statutory consultation.

The extensive community engagement and a statutory consultation exercise resulted in 80 per cent of the 786 completed responses in favour of building a new campus on the North Shore site.

The consultation has been scrutinised and reviewed by Education Scotland who said that North Ayrshire Council “has given good consideration to identifying a site that best meets the needs of children and young people and maximising opportunities through co-location with the swimming pool, public library and health and social care services. The proposed 3-18 campus will provide modern, fit-for-purpose accommodation and facilities.”

With the proposal now receiving the green light, one of the major priorities for the council will be ensuring the remediation of the site – indeed the council has given a commitment to specify a higher level of remediation than usually required for this type of development.

As a former industrial site, it has been known that the North Shore site requires remediation works. The council will utilise specialist consultants and contractors to design and undertake the works required.