Balfour Beatty is to pay more than $65 million in fines and restitution after it pleaded guilty to one count of fraud related to maintenance work at military housing installations in the United States. 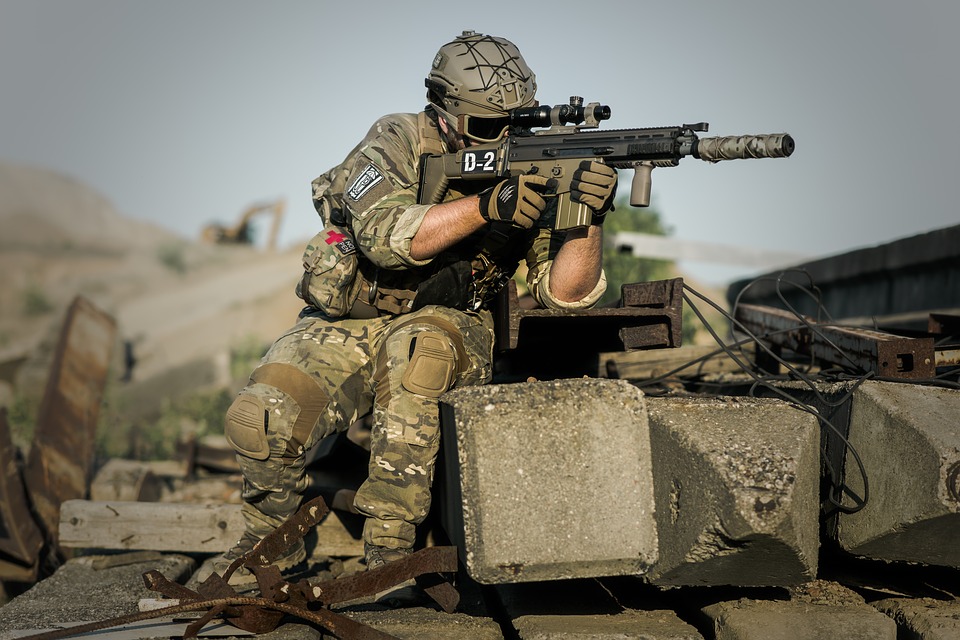 Balfour provides property maintenance services to 55 military housing complexes around the US, including Fort Bliss in Texas, the US Army’s largest camp.

A two-and-a-half investigation into Balfour Beatty Communities, the US division of the group, found that specific performance incentive fees were improperly claimed by Communities between 2013 and 2019.

The company has now reached a resolution with the U.S. Department of Justice under which Communities has pleaded guilty to one count of fraud and has agreed to the appointment of an independent compliance monitor for a three-year period.

Communities will pay a total resolution amount of US $65.4m (£49m at the current exchange rate) comprising approximately $33.6m in penalties and $31.8m in restitution.

Balfour Beatty said it is committed to the highest standards of ethical conduct and that Communities cooperated fully with the DOJ in its investigation.

The company said: “The wrongdoing that took place is completely contrary to the way the company expects its people to behave. The company apologises for the actions of Communities to all its stakeholders. It has been made clear to all employees that breaches of policies, procedures, or law will not be tolerated. Communities welcomes the appointment of the independent compliance monitor and looks forward to a constructive engagement.

“In 2019, the company undertook an in-depth review of operations at Communities and, as a result, a series of changes have been made to prevent this type of misconduct from occurring in the future. These involved the restructuring of the Communities management team including the additional appointment of several key executives and a chief compliance officer for the US. In addition, Communities has enhanced its ethics and compliance training for all employees and has made significant improvements to the maintenance work order processing system, underpinned by enhanced controls and protocols that are aimed to prevent misuse and strengthen oversight.

“Communities is committed to delivering a consistently high level of service to the military residents it serves and will continue to work closely and constructively with its military partners to achieve this.”