Balfour Beatty has recorded a £2 million in its UK construction division following £46m of write downs on three residential jobs in London. 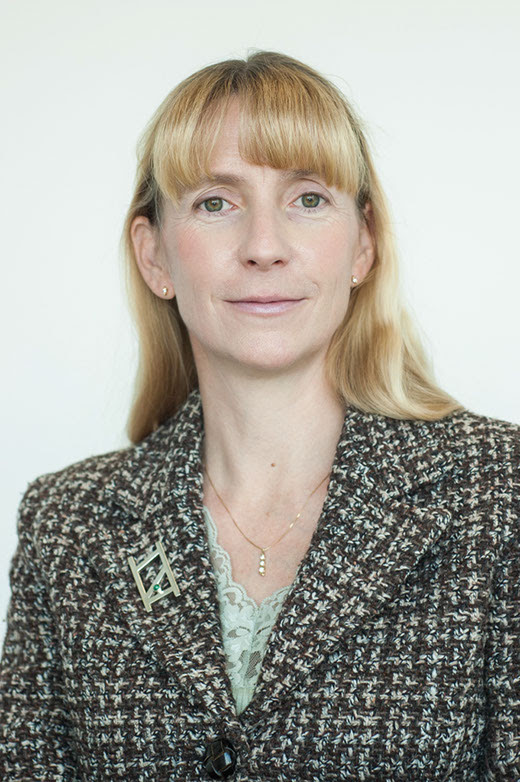 The result is an improvement on the £26m loss previously, and follows an 18% rise in revenue for the division.

Balfour Beatty had previously announced that it would no longer bid for fixed-price residential projects in London.

The firm stated today: “Across the group’s construction markets, there has been continued disruption to project schedules caused by longer lead times for product deliveries and price inflation where materials and skills are in scarce supply.

“Whilst not immune to this, Balfour Beatty looks to mitigate these risks through contractual protection and early buyout using the group’s scale and supply chain management.”

Overall, the group reported pre-tax profit in 2021 at £87m, up from £30m in the previous Covid impacted year.

Revenue slipped back to around 12% to £8.3bn, after higher volumes at UK construction were offset by falls at US Construction and Gammon.

Leo Quinn, Balfour Beatty Group Chief Executive, said: “In 2021, despite the challenges presented by COVID-19, we have delivered operating profits ahead of expectations.

“Balfour Beatty emerges from the last two years with capabilities intact and a higher quality order book. Together these provide the visibility to deliver profitable managed growth and sustainable cash generation.

“With a transformed portfolio focused on favourable infrastructure markets across our chosen geographies and our sector leading balance sheet, we are confident of delivering significant future returns to shareholders.”

Meanwhile, Balfour Beatty also announced that Louise Hardy has been appointed as a non-executive director with effect from April 1.

Louise has over thirty years of business and leadership experience in the construction and infrastructure industry.

Charles Allen, Lord Allen of Kensington, CBE and chair of Balfour Beatty said: “I am delighted that Louise has agreed to join the Balfour Beatty Board.  With her significant experience in the built environment and her strategic mindset and knowledge of delivering international infrastructure schemes, I am confident that she will make a strong addition to the Board.”

Louise added: “I look forward to joining the Board of Balfour Beatty and contributing my deep sector knowledge and technical expertise to support the Group’s continuing success. Operating in favourable infrastructure markets, stimulated by strong government investment, Balfour Beatty provides an opportunity for exposure to the landmark infrastructure schemes across the UK, US and Hong Kong that first attracted me to this sector.”

A civil engineer by background, Louise has held a range of senior roles at London Underground, Bechtel, Laing O’Rourke and as Infrastructure Director responsible for the portfolio of projects for the London 2012 Olympic Games. Her most recent executive appointment was European Project Excellence Director for AECOM where she was responsible for monitoring performance across a portfolio of 10,000 projects in 15 countries and eight businesses within Europe.

Since then, Louise has held a number of non-executive roles in the public sector and FTSE 250, including previously at Renew Holdings and Sirius Minerals. She is currently a Non-executive Director of Crest Nicholson, Genuit Group and Severfield. She is also a keen volunteer within the industry as a STEM ambassador and diversity champion.