BAM Nuttall Limited has been fined following the death of an employee who was run over by a dumper vehicle. 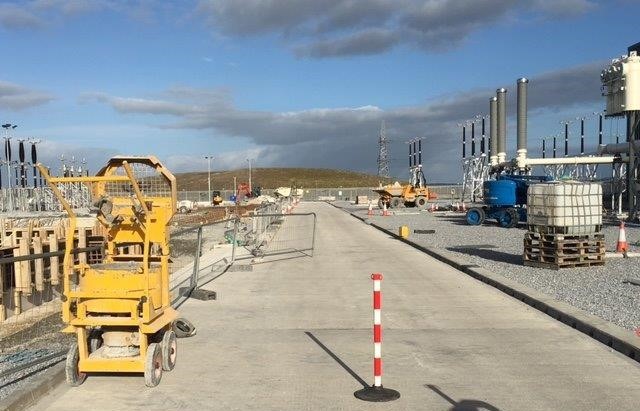 Inverness Sheriff Court heard that on 28 October 2016, at Blackhillock Substation, Keith, then under construction, John Cameron was changing over a blade on a piece of work equipment at the side of a roadway when he was run over by a six-tonne dumper truck. Mr Cameron sustained serious pelvic injuries and died as a result.

An investigation by the Health and Safety Executive (HSE) found that Bam Nuttall Limited failed to adequately assess the risks to their employees whilst they were repairing and replacing equipment. They failed to provide a system of work in relation to this task which defined a place or places where such work could be carried out safely and which segregated people from vehicles.

After the hearing, HSE inspector Penny Falconer said: “This tragic incident led to the avoidable death of a man.

“This death could easily have been prevented if his employer had acted to identify and manage the risks involved, and to put a safe system of work in place.”