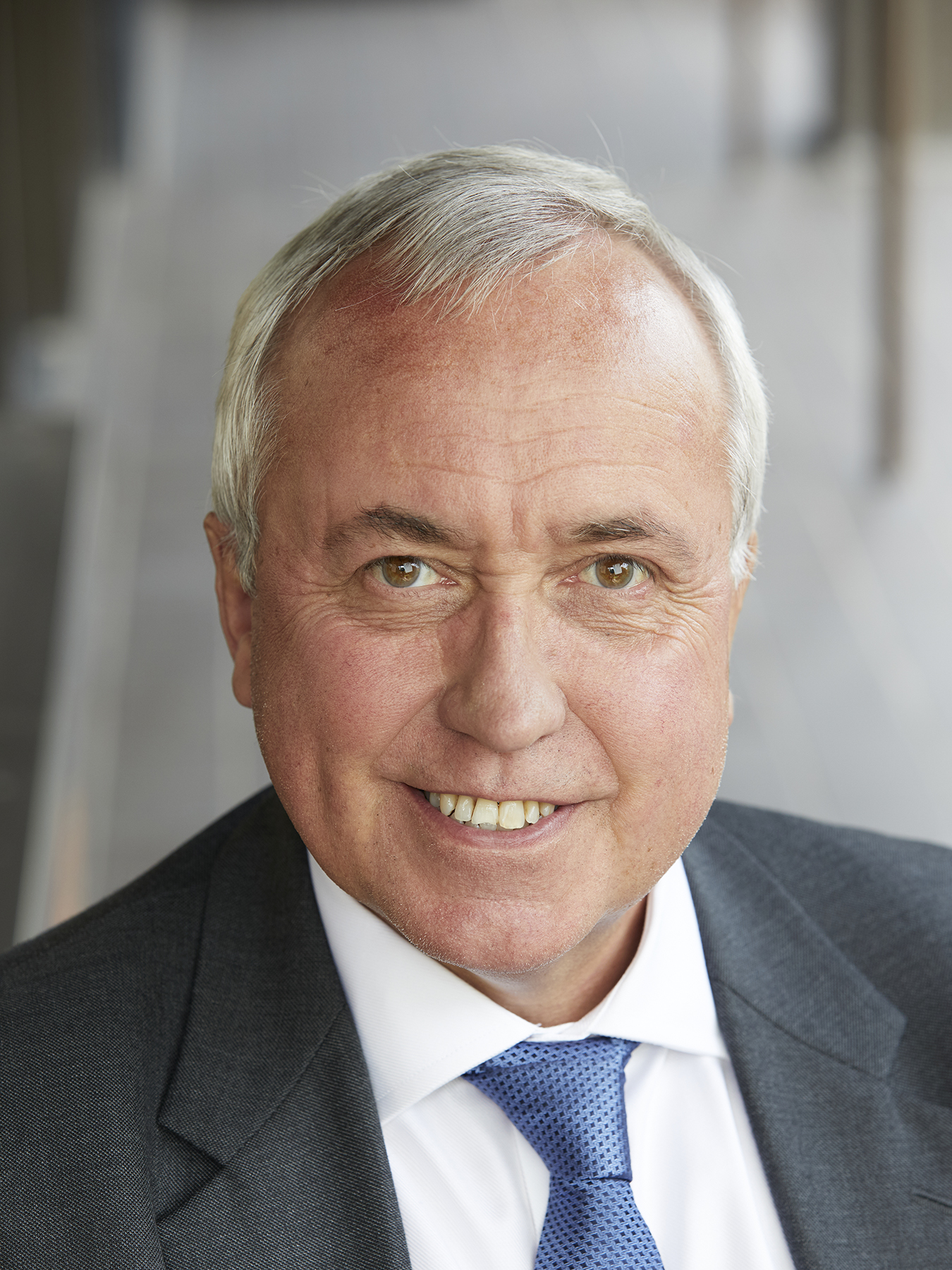 Ian Parish has been appointed named interim managing director of BAM Nuttall following the decision by current MD Adrian Savory to step down at the end of the month.

Set to take on the role from October 1, Ian Parish rejoined BAM Nuttall in 2020 as managing director, major projects, and has more than 37 years combined experience during his three periods with the company.

Adrian Savory, who joined the business in 1995, is stepping down from his position on September 30 to pursue other opportunities outside of BAM.

Ruud Joosten, CEO of Royal BAM Group, said: “We would like to thank Adrian Savory for his service and commitment to BAM over the last 26 years. He has held various roles in the company during this time and contributed to its success and growth. We wish him every success in his future career.”