Richard Prime has been appointed as managing director of Major Projects at BAM Nuttall. 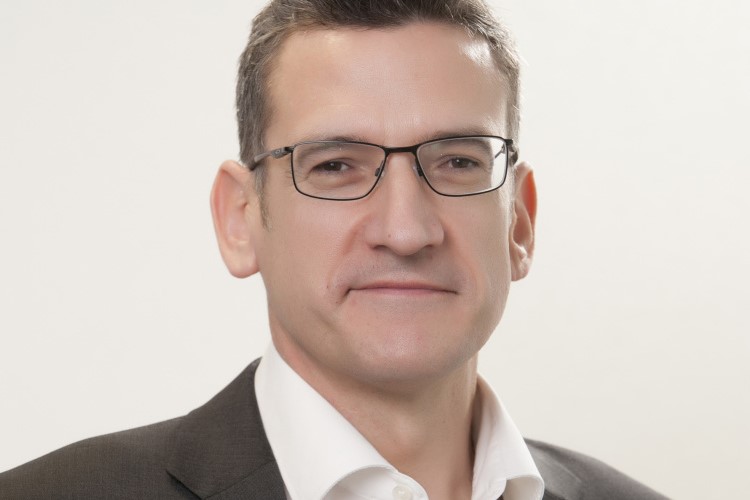 Following a 20-year career with the company, Richard Prime will lead BAM Nuttall’s teams, working in collaboration, to design and build some of the UK’s most sustainable, significant infrastructure projects.

He fills the role vacated by Ian Parish, who replaced Adrian Savory as managing director at the end of last month.