A replacement for Glasgow’s Barlinnie Prison is expected by 2025, the Scottish Parliament’s justice committee has heard. 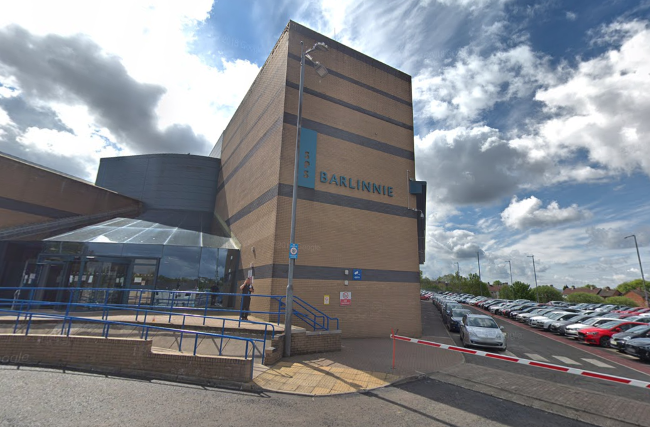 Justice secretary Humza Yousaf and Colin McConnell, chief executive at the Scottish Prison Service (SPS), told the committee on Tuesday that a deal to buy the land is “in its final stages” and will be fully funded by the Scottish Government.

Plans to sell the current site and replace HMP Barlinnie with a new £100 million jail were first announced in 2018.

The SPS said in February that a site close to the Provan gas works in Glasgow is the only place currently being considered for the replacement.

Mr McConnell told MSPs: “We’re in the final knockings, the final stages to buy the land on which to build the new Barlinnie.”

He added: “I’m delighted to say that the Scottish Government has given us every indication that the forward plan for Barlinnie, now that we effectively have somewhere to build it, will be fully funded.

However, Mr McConnell cautioned the committee against sticking too close to the 2025 deadline, saying “uncertainties in the marketplace” could result in the project taking longer to build. 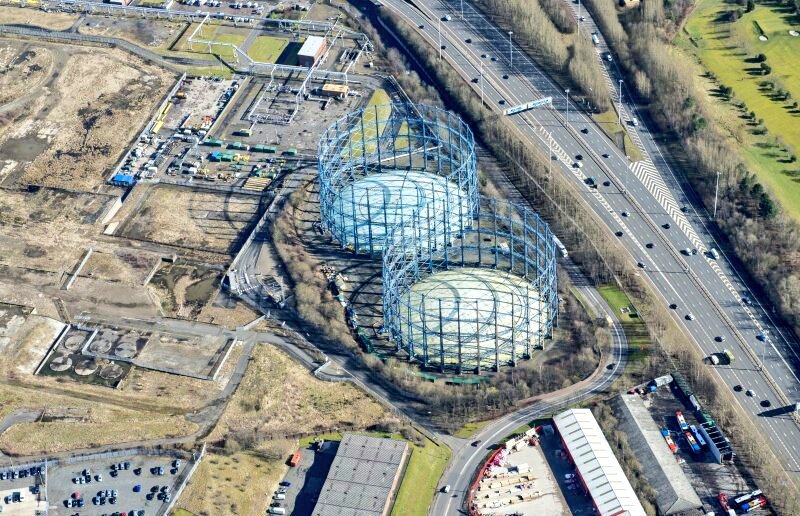 He said: “It would be easy to simply point the finger at the Scottish government and perhaps ourselves and see we’re clearly not very good at what we’re doing. But as ever, it’s more complex than that.

“It has actually taken us that length of time to identify a site that someone was prepared to sell us and which we thought was suitable to buy.

“Here we are, eight years down the line and it’s taken us that length of time to get a site.”

In a later session, justice secretary Humza Yousaf said he had “grave concern” about the current state of Barlinnie.

He said: “What I have asked my officials to do with SPS as to whether or not there are some interim measures we can potentially look at around making sure the estate is in a better condition.

“I’m happy once we’ve done that piece of work - we’re in the middle of doing it - to provide the committee with a bit more detail.

“Because I have visited Barlinnie and I am not satisfied that it meets our expectations of what we would expect in relation to the prison estate.”