While starting a new working life and career during a global pandemic has been a huge challenge for thousands of young people across Scotland, two new apprentices who started last August as part of Barratt East Scotland’s regional 11-person brickwork team have risen to the occasion. 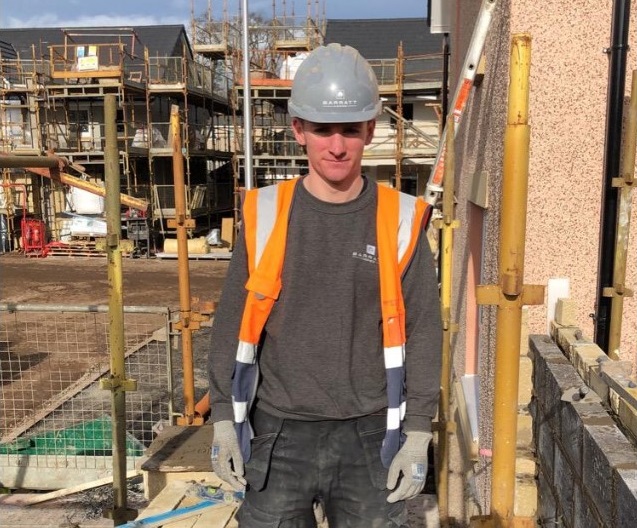 Alan Turnbull, 24 from Edinburgh, had previously been working as a labourer with a local contractor. After the promise of an apprenticeship fell through, Alan decided to take the leap and apply for one with Barratt.

He said: “I’m someone who wants to be proud of the work they do and be able to show something for it, so the opportunity of working for a big company like Barratt really tempted me.”

Ciaran Grieg, 17, did a multi-skills course at college and enjoyed the bricklaying aspect, so decided to look for opportunities in the construction industry.

“It just happened that Barratt was building a new site across from where I stayed and were looking for bricklayers, I really lucked out,” he added. “I’d also heard lots about their apprenticeship programme so decided to go for it.”

Seven months in, they’re now working at a number of Barratt Homes and David Wilson Homes developments across the east of Scotland helping build a range of two, three and four-bedroom homes. 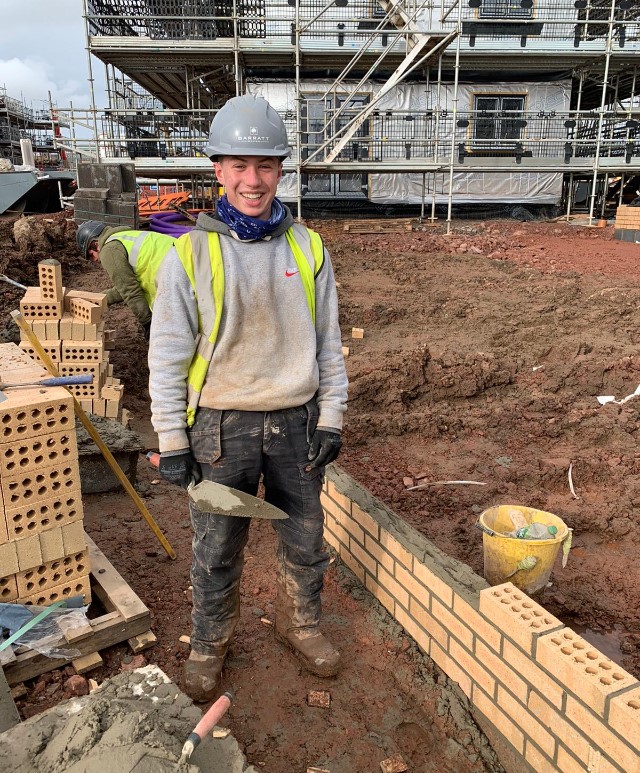 Both Alan and Ciaran were surprised about how hands-on their experience has been so far and can already see the positive impact their role has around the wider teams.

Alan said: “Because I’ve done well, I’ve been able to be a lot more involved than I would have usually, that’s meant building a lot more and allowing the other tradesmen to do their tasks easier and quicker.”

Although construction has been able to continue with enhanced safety measures under government restrictions, Barratt has adapted its apprenticeship programme using tools that haven’t always been traditional in the housebuilding sector.

Ray Gibson, brickwork manager at Barratt East Scotland, looks after the apprentices in his department: “The apprentices have done really well so far despite the different circumstances. Because face-to-face classes in colleges are currently on hold, we’ve often adapted the way we work with them. Through a WhatsApp group, I have given them weekly challenges, where they upload pictures and short video clips of what they have been doing.

“These challenges put them in squads who then take the apprentices under their wing, giving them as much training and opportunity with practical experience as possible. Social distancing has made it difficult for the apprentices to learn from other teams, as we’ve had to place them in smaller squads. So these chat groups have worked well to bring them together and form a sense of camaraderie.” 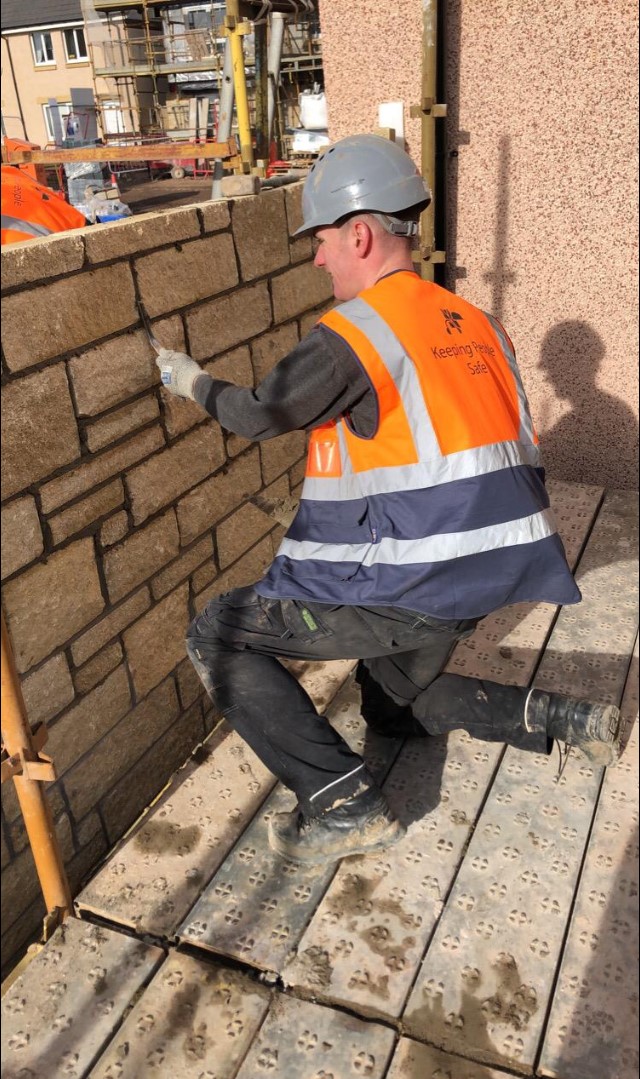 Both Alan and Ciaran said a highlight of the job were the teams they were put in.

“Although it’s been odd with social distancing and not being able to mix with the whole site, working with my team has been a highlight. We have a great laugh and it makes learning on the job a lot easier,” said Alan.

“I really enjoyed the experience of meeting new people and I’ve managed to make a fair few friends during the apprenticeship,” added Ciaran.

Different from previous years, the interview process saw each applicant in a group setting, to get a better insight on their ability to work well with others, as well as having to carry out a demonstration of their own individual skills.

“By establishing them in a squad, we hope that by the time they finish their placements they stay with Barratt. I’m pretty confident that this will be true for the apprentices in their third and fourth years and I’d like to think that those in their first years want to move into management,” said Ray. 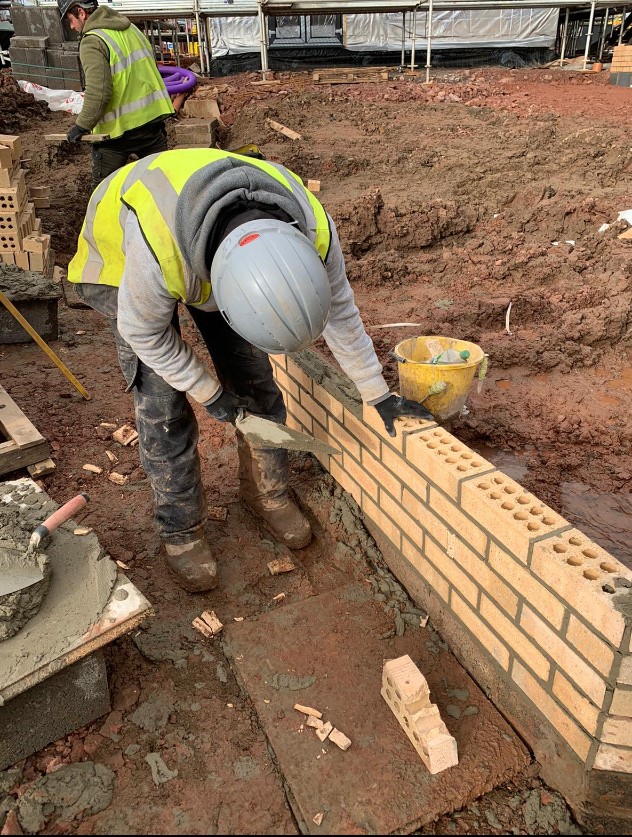 When asked about his future plans, Ciaran said: “My aim for the next few years is to keep improving my skills and hopefully stay with Barratt.

“If I had to give one piece of advice to someone starting, it’s to go for it. It’s been great learning on the job and from people around me with years of experience. But also, don’t get too cheeky and respect your elders.”

Barratt East Scotland will be recruiting eight apprentices in September of this year and January 2022. A total of 26 new starts will form part of Barratt Developments Scotland’s 2021 intake, in a number of positions across the business, from Sales and Land graduates as part of their ASPIRE Graduate Programme, to bricklayer and carpenter trade apprentices.

To find out more about apprenticeship programmes with Barratt Homes, visit here.