Barratt Developments is celebrating a year of giving after its charitable efforts topped more than £204,000 in donations across Scotland. 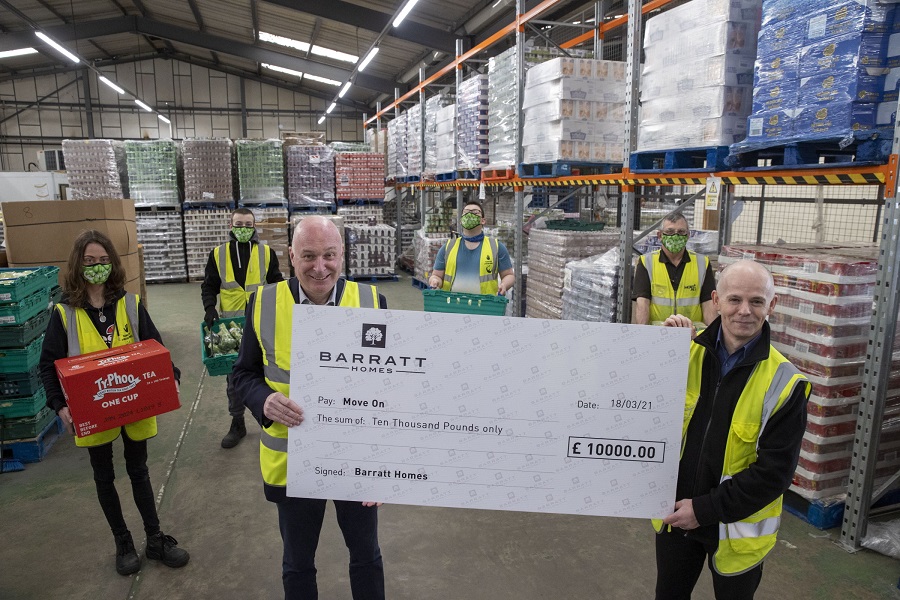 David Scott from Barratt and Jim Burns at Move on Scotland

Each year, the housebuilder – which includes Barratt Homes, David Wilson Homes and Oregon Timber Frame Ltd – supports a wide range of organisations promoting equality, employability and care among many other causes, through various charity initiatives, including the Barratt Developments Scotland Community Fund, which donates £1,000 to a deserving local cause in each of its Scottish divisions every month.

Since January, Barratt Developments has handed out funding to organisations that provide care, support, and respite for those battling serious illness, disease, or lifelong health conditions, such as The Beatson Cancer Centre, Maggie’s Edinburgh, Glasgow Children’s Hospital and the British Lung Foundation. 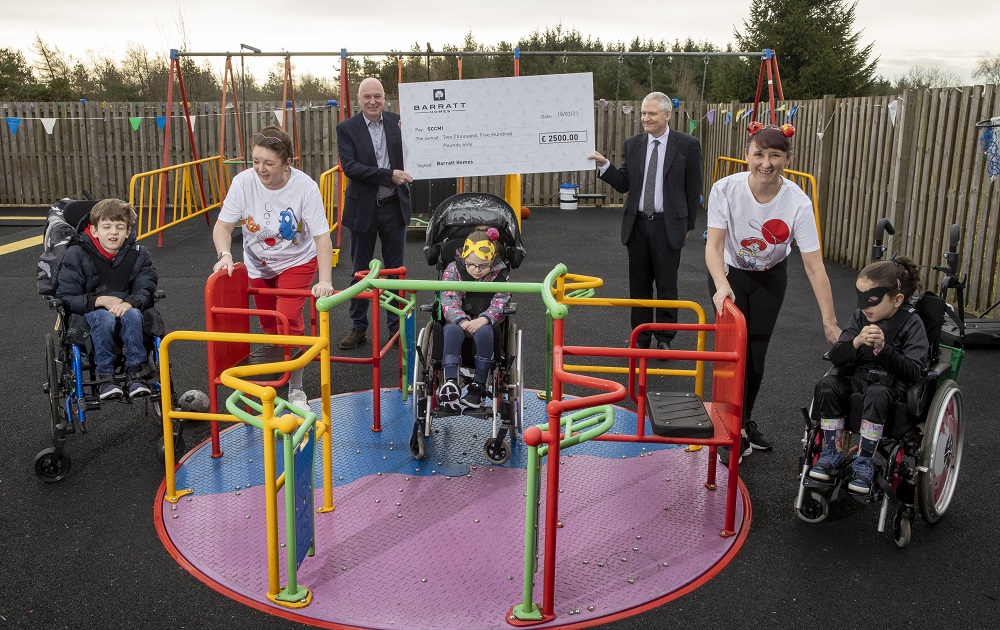 Barratt at the Scottish Centre for Children with Motor Impairment

Barratt’s donations have gone towards the provision of palliative care, providing support for people with health conditions and disabilities, and caring for those battling cancer.

Additionally, Barratt donated to children’s charities, such as Action for Children, CHAS and LGBT Youth Scotland, helping to fund vital services for vulnerable kids and families in need of assistance. 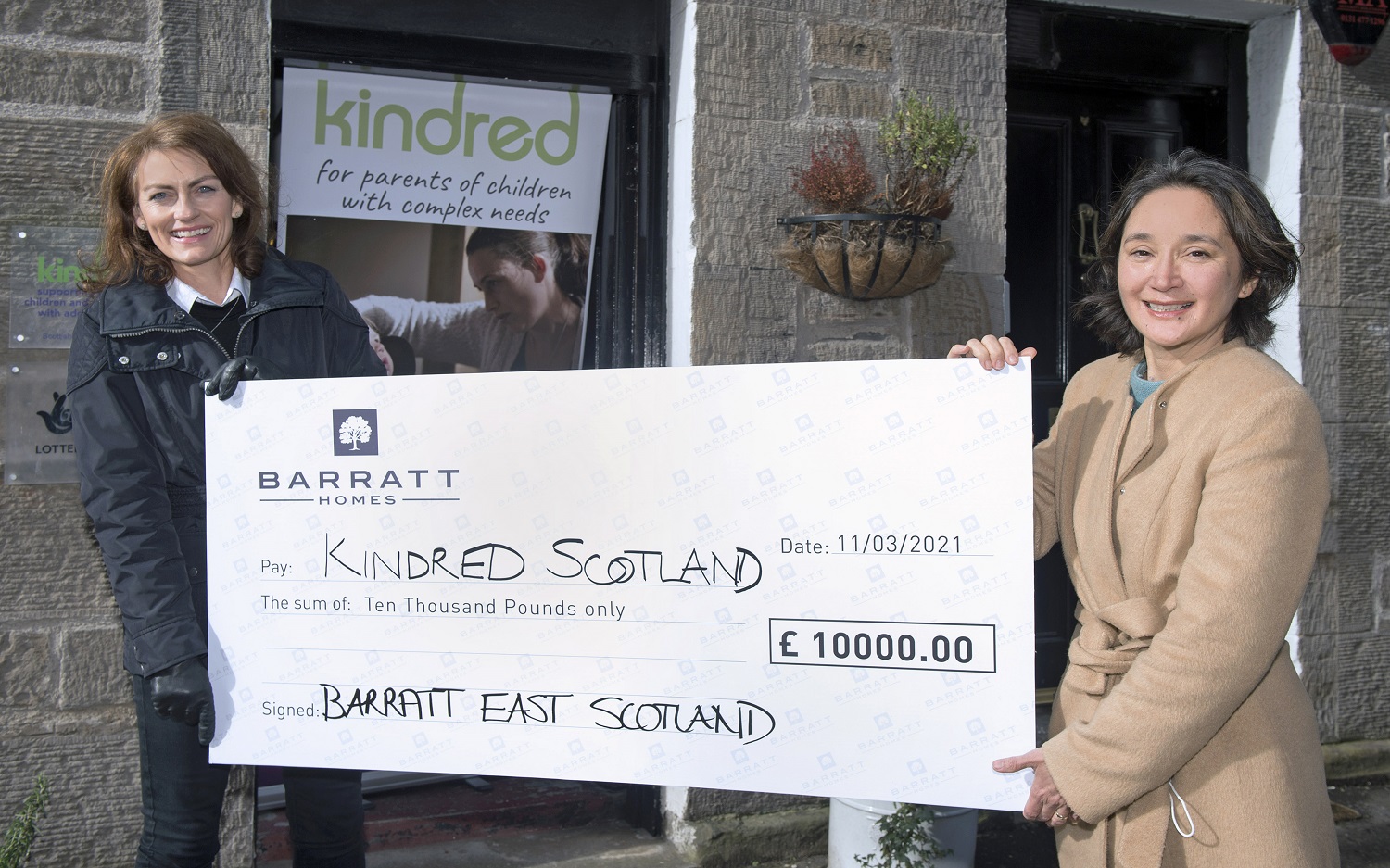 Kindred Scotland with their donation

Organisations that support people into employment, such as WorkingRite, New Start Highland and Move on Scotland, benefitted from a funding boost from Barratt Developments this year, helping to transform the lives of people by giving them the tools they need to find and secure work.

Further donations went to hospices caring for the elderly, including St. Columba’s and St. Andrew’s Hospice, and Barratt also donated to mental health charities such as SAMH and Mental Health Aberdeen, whose lifeline services are of vital importance, particularly during the pandemic. 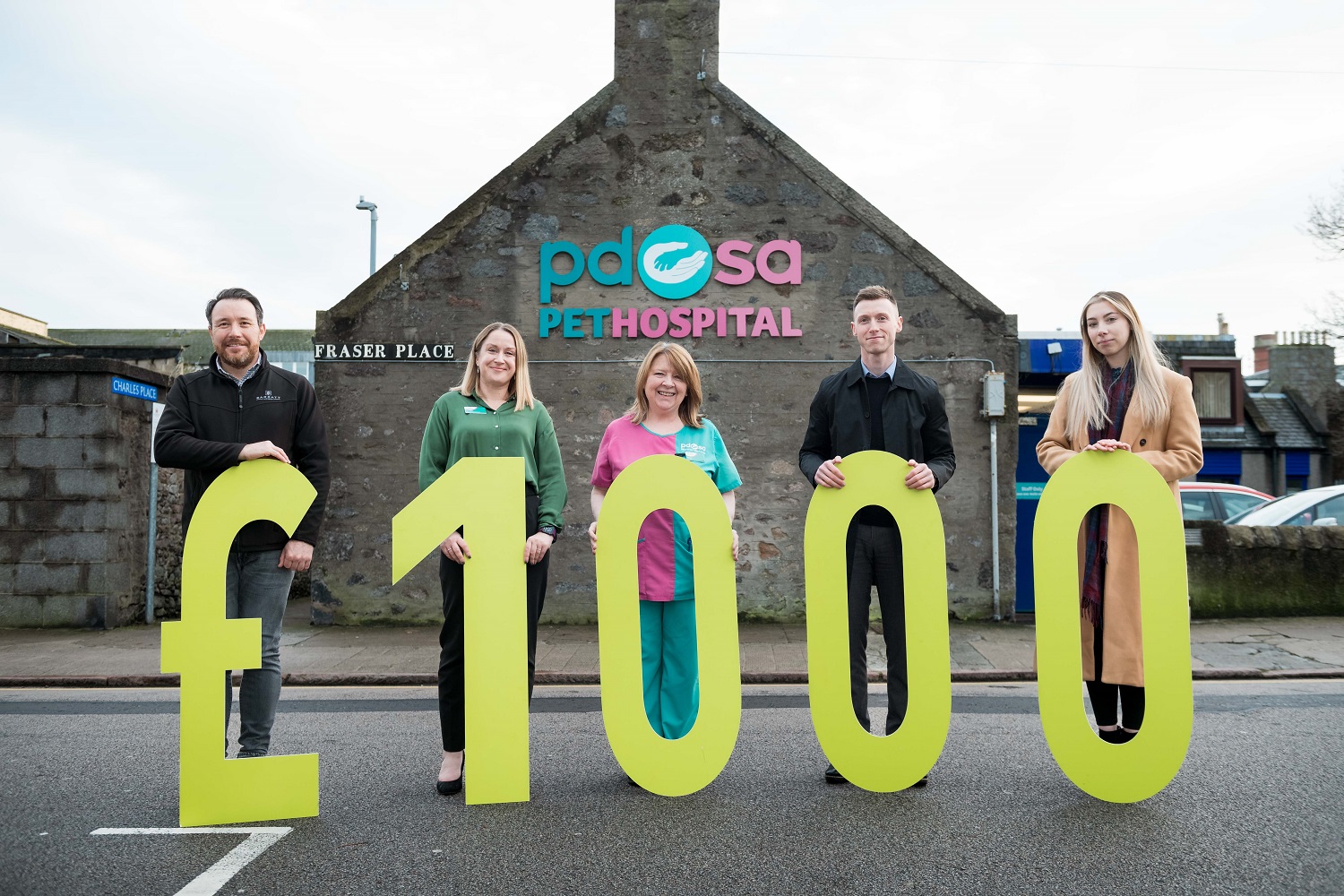 Douglas McLeod, Barratt Developments’ regional managing director for Scotland, said: “As the country’s leading housebuilder, we are committed to creating a positive legacy and making a genuine contribution towards the communities in which we build our homes.

“We are extremely proud of this year’s achievement, as it’s become even more apparent how incredibly important it is to support those around us during these difficult times. Each of the charities we have supported carry out fantastic work and are a lifeline service for many people, and we are delighted to have been able to support organisations which are close to our hearts.

“We are looking forward to working with many more charities and raising even more funds as we go into 2022 and beyond. We would like to thank everyone who suggested the charities and supported our fundraising activity and wish everyone a happy and healthy Christmas and prosperous New Year.”