Michael Laird Architect’s director Gillian Stewart has been announced as the new chair of the British Council for Offices (BCO) in Scotland. 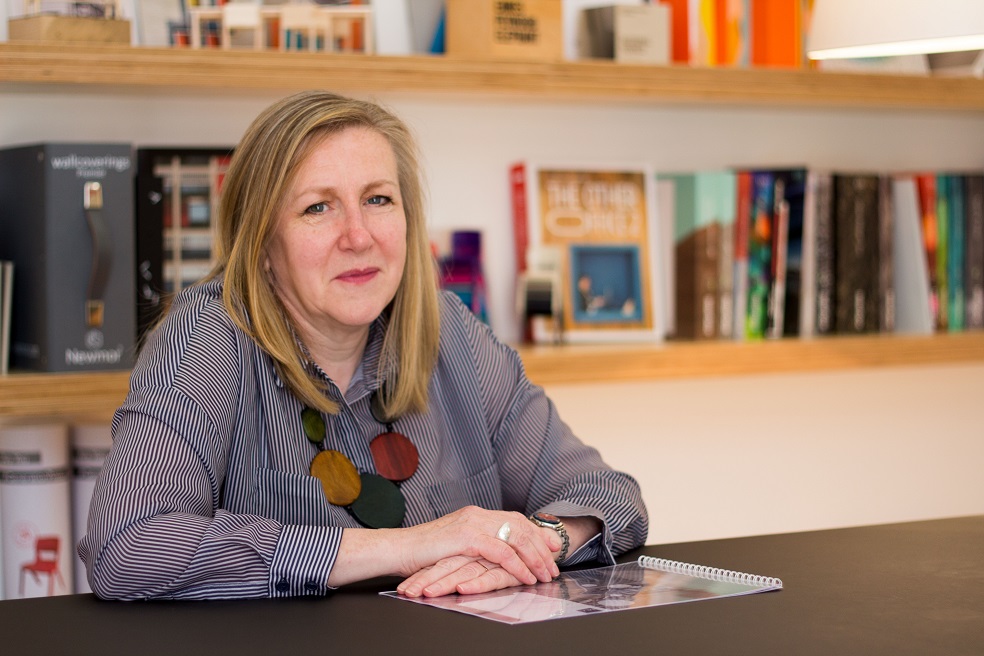 The BCO’s remit is to research, develop and communicate best practice in all aspects of the office sector. The membership is made of a variety of property professionals who work on the design, delivery, operation of workspaces and those who occupy them.

The chair’s role is to lead a local committee to drive the delivery of this by providing a forum for the discussion and debate of relevant issues in Scotland for the BCO’s current and future members.

Taking over with immediate effect, Gillian Stewart assumes the role from Bill Ritchie, director of environmental design consultants Atelier Ten, who advocated that office buildings must embrace the needs of a new generation of office workers and be more environmentally sound.

Gillian Stewart set up the Glasgow office of Michael Laird Architects in 2015 and has over 30 years’ experience of commercial workplace interior design. She has been a member of the BCO for 10 years and was already actively involved as a committee member for over seven years.

Gillian said: “As a firm believer in the transformational role that the BCO plays in creating environments that are built around the needs of the occupier, I am delighted to be announced as chair of BCO Scotland.

“Taking over the reins from Bill, I hope to build on all the great work that he and the committee have put in place and continue that with an increased focus on the next generation of occupiers’ needs. To encourage the next generation to seek a career in the Property industry, this year the BCO have launched a free student membership that offers the opportunity for students to participate in and meet property professionals at networking events.

“On the back of the student membership - there is a drive to connect better with the Academic institutions to offer them the opportunity to learn and workplace design and prepare their students for careers in the industry.”

In addition to attracting younger generations, the BCO also needs to increase its diversity generally across its membership and management structure which Gillian will be challenging from her new position.

In addition to the main committee, the BCO also runs a BCO NextGen Committee with a remit to support and mentor younger property professionals from across the spectrum of the industry. It also hosts a variety of networking events and seminars across the country as well as running a high-profile Competition, launched in 2017; and an Awards programme. Its current chair is Gary Scott of the JRGroup.