Deliveroo has been given permission to open a commercial kitchen facility in Glasgow, to bring its Editions concept to the city. 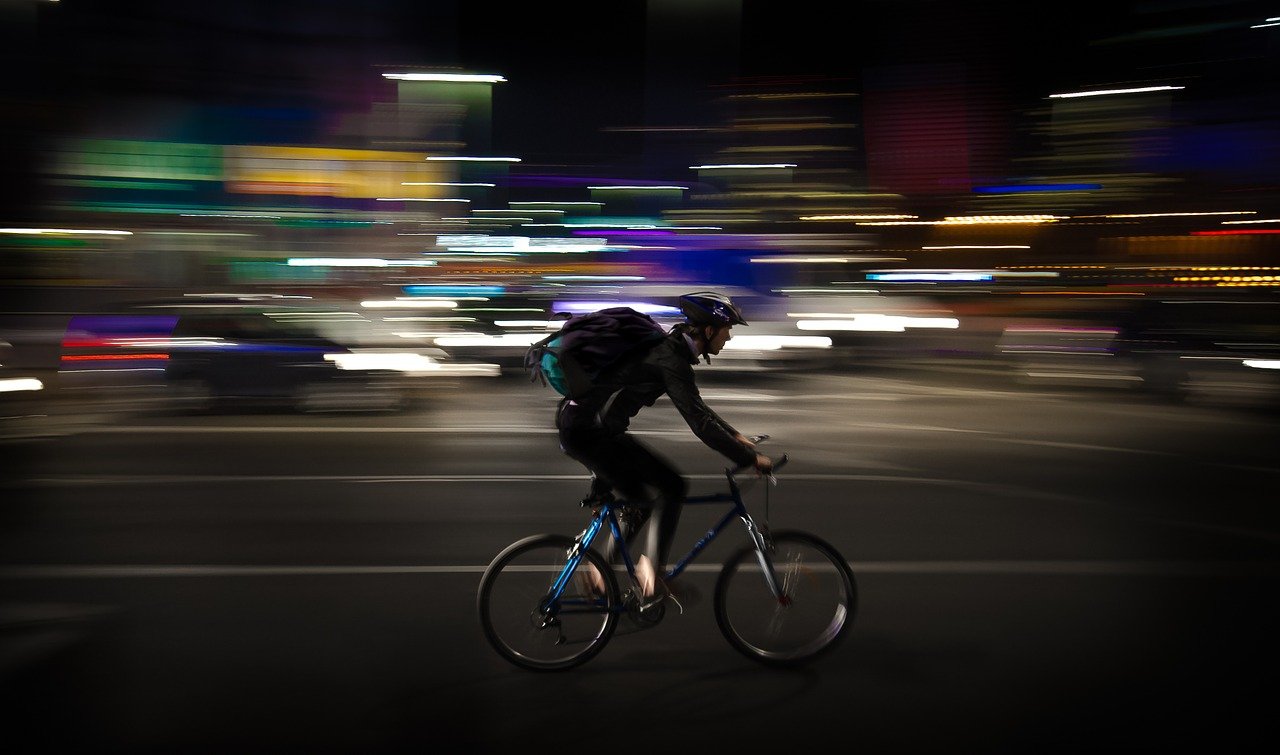 City planners have approved aby application by the food delivery service to use a vacant commercial building at Scotland Street, near West Street.

The premises will be split into nine kitchen pods for use by ‘restaurant partners’.

The City of Edinburgh Council’s transport and environment committee will hear an update on the future of measures introduced to help people walk, cycle and wheel safely during the COVID pandemic on Thursday.

Under the Travelling Safely programme (formerly Spaces for People) steps are being taken to retain some schemes on an experimental basis, to remove others post-pandemic and to engage further with communities on options for a handful of measures.

Following approval by full council to extend the lifespan of many interventions, officers are carrying out a ‘technical review’ of the changes. This involves detailed scheme reviews and considering comments received during public consultation and, where appropriate, improving designs. Engagement and design sessions will then be carried out with key stakeholders including the emergency services, public transport operators and access groups.

As agreed by council, a number of schemes – Lanark Road, Comiston Road, Braid Road and Drum Brae North – will be subject to more detailed consideration and engagement with local communities to develop options for their retention or modification. A report will be brought to the committee in October.

In line with a motion to council in June, future plans for George IV Bridge have been considered. Three options have been put forward – retaining the current scheme; revisions to the design, including moving segregation closer to the kerb and adding kerbside loading areas; or removing the scheme entirely. Removing the scheme and reinstating the original road layout has been recommended to improve access for public transport and local businesses’ deliveries. Permanent, long-term changes are planned under the Meadows to George Street project.

As part of the Health and Prosperity Strategy agreed by the Highland Council in March 2021, a £100,000 Place-Based Investment Fund was allocated to each of the 21 Wards throughout the Highland region for the 2021/22 financial year.

This fund was designed to enable a flexible local response to address the four harms of Covid which are identified as direct health harms; health impacts not directly related to Covid; societal impacts; and economic impacts.

Both Wards which together form the Caithness region were allocated £100,000 each – Ward 2 (Thurso and Northwest Caithness) and Ward 3 (Wick and East Caithness).

Early discussions with local members at Ward-level, and building on wider community conversations,  identified initial priority areas for spend against the Place-Based Investment Fund for each Ward.

Members of last Thursday’s Caithness committee considered a report – reflecting the outcomes of the earlier discussions which had taken place – summarising the proposed priorities for each Ward. Members agreed the allocations of the Place Based Investment Funds as follows:

Up to £60,000 towards the infrastructure projects to carry out drainage works at Sir Georges Park, Thurso (aka The Dammies) along with pitch improvements at Ormlie Park. Both these areas have been identified by local stakeholders and members as key projects in the Ward.

Up to £40,000 towards play park refurbishment/repairs/improvements with an emphasis on those parks in a rural setting. It is noted that match funding would be sought from local grant providers and local groups to complement this allocation

Up to £35,000 towards an infrastructure project to replace/relocate bus shelters around the Ward. This has been identified by a number of local communities as a priority and in discussion with Ward Members.

Up to £40,000 towards play park refurbishment/repairs/improvements. It is noted that match funding would be sought from local grant providers and local groups to complement this allocation.

The agreed proposals allocate the full £100,000 from Ward 2 and £75,000 from Ward 3.  A further report will be brought to Members to allocate the remaining Ward 3 funds during a future committee which will focus on supporting the Wick Town Centre Project.