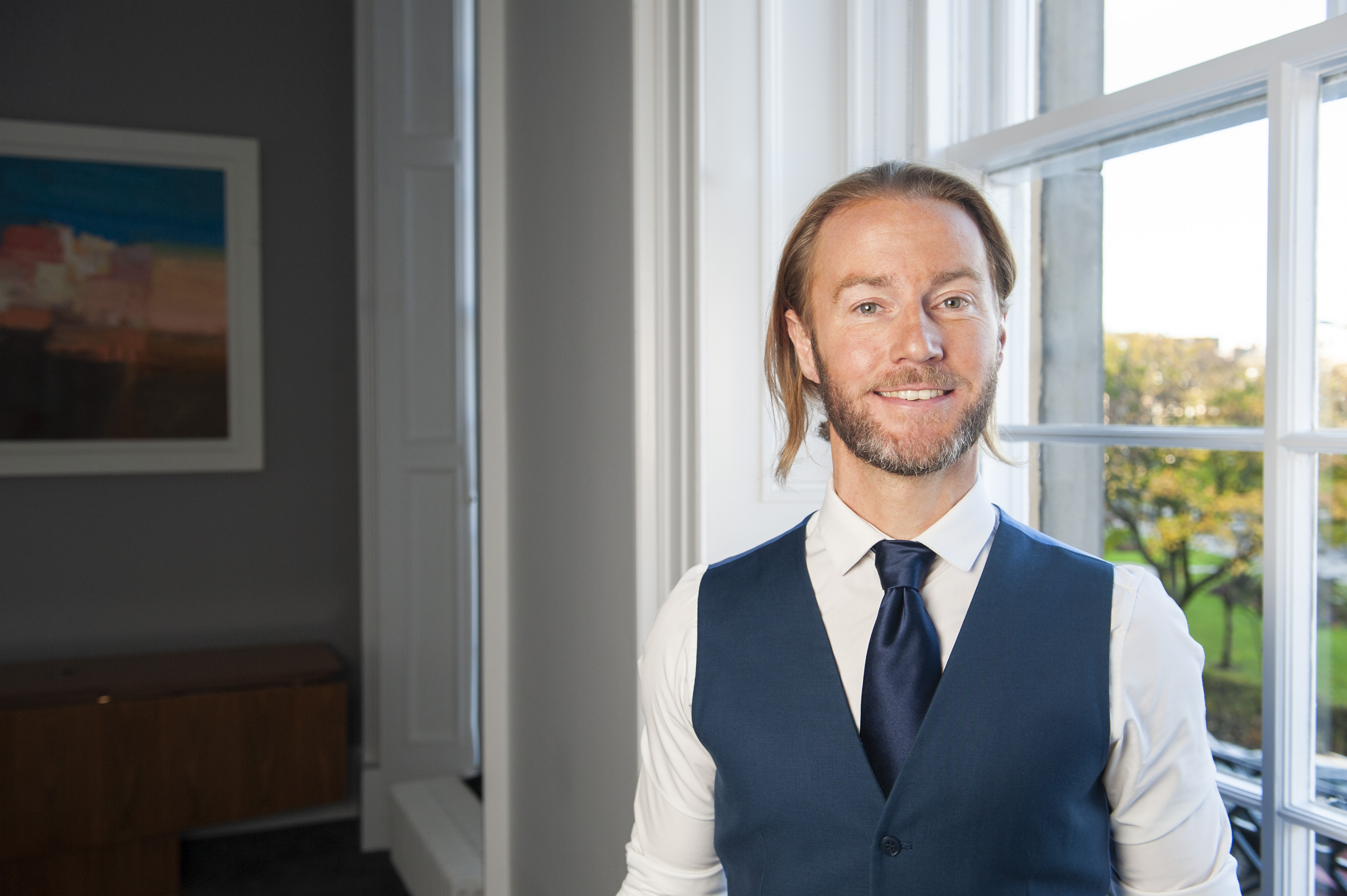 Andrew has over 15 years’ experience in commercial property and joins the business following a previous directorial position with Burness Paull.

Having worked for a master-developer in Dubai for three years, Andrew has particular expertise in providing legal support for complex developments including hotels, retail, residential and office space. He is a dual qualified English and Scottish lawyer and has represented major housebuilders in acquiring strategic and development land. He has also acted for various real estate investors. 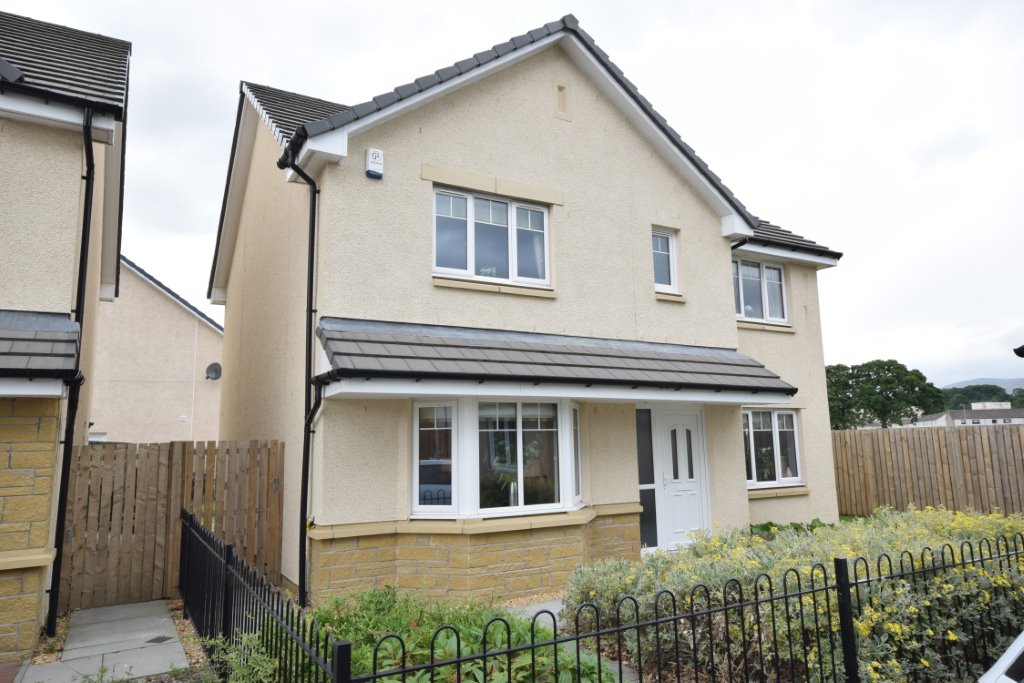 Allanwater Homes has announced the launch of a brand new development at Rumblingwell in Dunfermline.

A selection of two to four bedroom terraced, semi detached and detached homes will be available in the first phase at Rumblingwell, which will offer twenty seven properties. These homes are expected to be ready for completion in the Autumn of 2019.

The new development follows on from Allanwater Homes’ Carnock Road development, just a short distance away from Rumblingwell, which brought eco friendly new housing to an area which had been lacking in quality new build properties for many years. 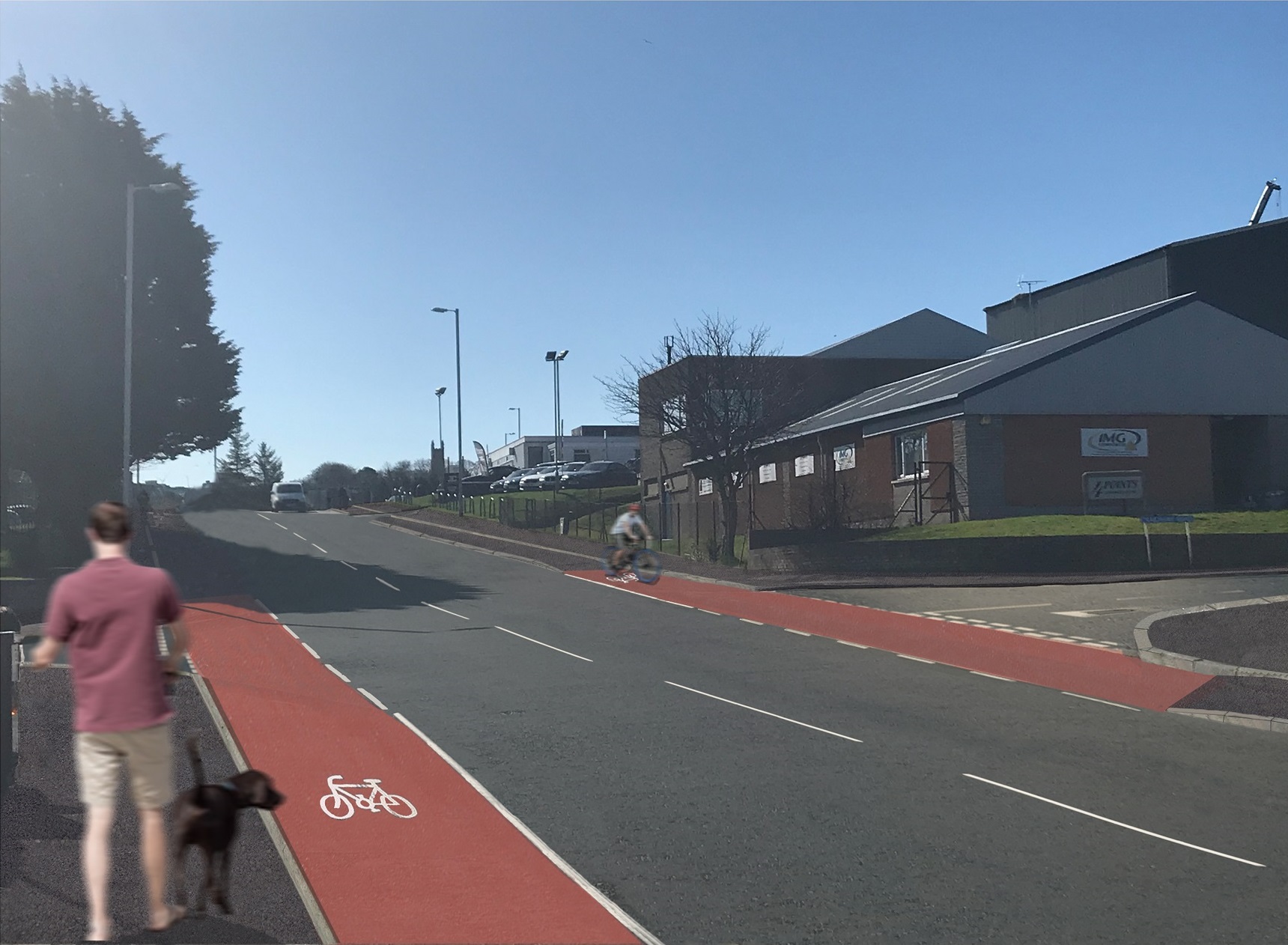 Residents, workers and visitors can view online information and give comments for proposed improvements to cycle links in and around the industrial area of Tullos.

The proposed improvements would be a cycleway along Craigshaw Drive which has been highlighted as a missing link between the existing ‘Shell Path’ and Wellington Road.

The proposed project would fit in with the city’s Active Travel Action Plan, to encourage walking and cycling or taking a bus rather than by car where possible, and includes improvements being made to various roads and pavements to help with the behaviour change.

The proposed cycle track design is a with-flow segregated facility with a kerb segregation between the carriageway, cycleway and footway. The new carriageway width will be 7.3m, and the proposed cycle track will be 2m wide with the adjacent footway at 1.8m wide. Parking and loading of vehicles will be prohibited along the full length of Craigshaw Drive. The proposed design is contained within the existing road boundary.

At the junctions, the cycleway will drop down to carriageway level becoming a mandatory cycle lane to provide priority for cyclists at junctions with side roads. Once beyond the junction, the cycle lane will become a segregated facility again.

At accesses to businesses, the cycle way and footway will continue with the kerb dropped to allow vehicles to cross. Pedestrians and cyclists will have priority at these locations.

To assist onward connection to the Shell Path two formal crossings are proposed, one on Craigshaw Drive and one on Abbotswell Road. The proposed crossing type is a parallel crossing which incorporates a cycle crossing in parallel with zebra crossing.

A report detailing the options appraisal and consultation for the cycle improvements along this route was heard at the City Council’s communities, housing and infrastructure committee on 16 January 2018 and the committee instructed the development of a detailed design for the preferred option.

The design has progressed, and people can now view and comment on them at https://consultation.aberdeencity.gov.uk/planning/craigshaw-drivecraigshaw-drive. The closing date for comments is 9 December 2018.

The next stage of the project after the consultation would be to will be to finalise the detailed design, secure funding for implementation, and start the process to promote a Traffic Regulation Order to prohibit parking and loading on Craigshaw Drive.

A conference is being held in Aviemore in March 2019 bringing together teachers, policy makers, educational leaders and industry representatives from both design and construction companies to share knowledge and consider the future development of the award winning Academy9 initiative – part of the Scottish Government’s A9 Dualling programme.

The Academy9 “Building a Legacy” conference is being held in the MacDonald Aviemore Resort on 19 and 20 March 2019.

Up to 20 jobs are to be created at a Scottish windows manufacturer as it invests £1 million in its Inverclyde facility.

Blairs Windows, based in Greenock, said it is to introduce a new PVCU window production line that will improve the company’s competitiveness and supplement its existing range of timber windows and doors.

The investment marks the latest step in the transformation of the brand, founded in 1913, since it was rescued by Mcgill’s buses owners Sandy and James Easdale in 2011.

The majority of Scotland’s power demand in October was met by renewable energy sources after a record month for wind power output.

New figures from WWF Scotland revealed that turbines generated the equivalent of 98% of all Scotland’s electricity demand or enough to power nearly five million homes.

Dr Sam Gardner, acting director at WWF Scotland, said: “What a month October proved to be, with wind powering on average 98 per cent of Scotland’s entire electricity demand for the month, and exceeding our total demand for a staggering 16 out of 31 days.

“These figures clearly show wind is working, it’s helping reduce our emissions and is the lowest cost form of new power generation. It’s also popular, with a recent survey also showing more and more people support turbines in rural areas. That’s why it’s essential that the UK government unlocks market access for onshore wind at a time when we need to be scaling up electrification of heat and transport.”

A cafe in Fraserburgh has received facelift after it was awarded a grant aimed at improving the appearance of shopfronts in the town centre Conservation Area.

The works, which include a hand-painted sign, will be carried out over the coming month.

Ten other projects are earmarked for improvements between now and the end of the Fraserburgh 2021 project. Exterior renovations to the ‘Penny Schoolie’ building in College Bounds recently got underway.

A cafe in Fraserburgh has received facelift after it was awarded a grant aimed at improving the appearance of shopfronts in the town centre Conservation Area.

The works, which include a hand-painted sign, will be carried out over the coming month.

Ten other projects are earmarked for improvements between now and the end of the Fraserburgh 2021 project. Exterior renovations to the ‘Penny Schoolie’ building in College Bounds recently got underway.