Cemex UK Operations Limited has been fined £1 million after a worker suffered fatal injuries when he was struck on the body by a centering machine lifting mast in West Calder. 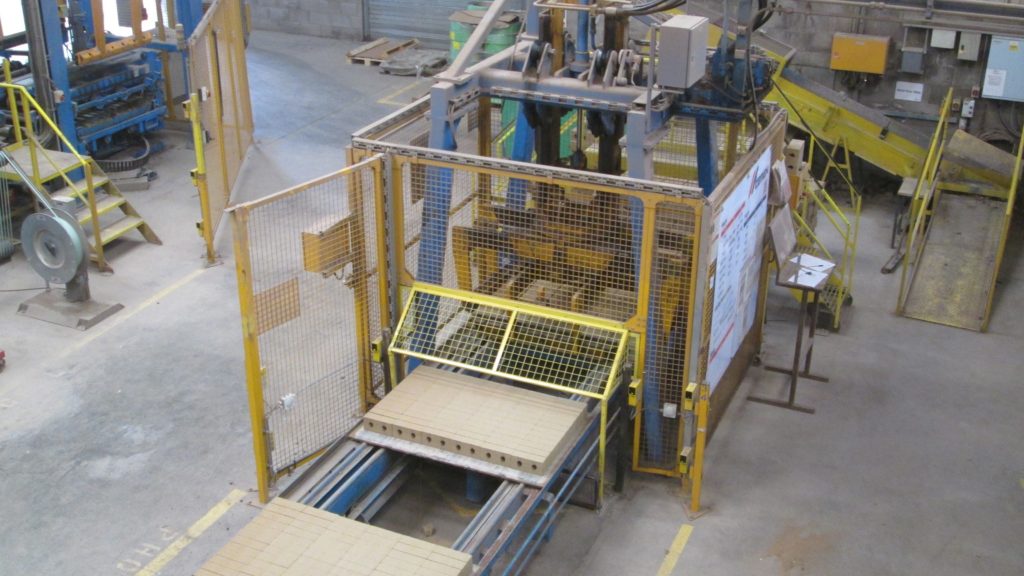 Livingston Sheriff Court heard that on 13 May 2017, James Brownlie was carrying out maintenance and repair work on a dry sided conveyor at the site, part of which ran under a machine known as a centering machine.

The centering machine was not isolated at the time and part of Mr Brownlie’s body interrupted the path of the light beam between the sensor’s emitter and reflector. This caused the machine’s lifting mast to activate and descend, striking him on the body and causing internal injuries from which he died a short time later.

An investigation by the Health and Safety Executive (HSE) found that Cemex UK Operations Limited failed to ensure the centering machine was isolated prior to the maintenance and repair work being carried out on the conveyor. 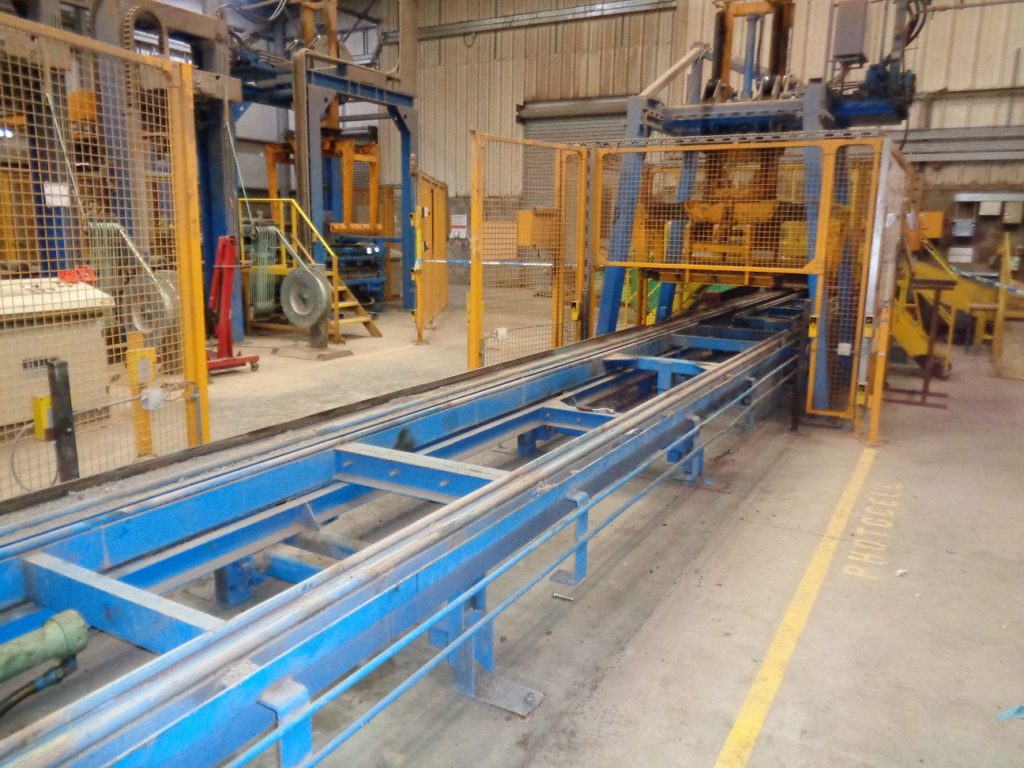 After the hearing, HSE inspector Kim Ross said: “This tragic incident led to the avoidable death of a man, which could have easily been prevented if had taken action to ensure the centering machine was isolated prior to the maintenance and repair work being carried out.

“If this had been in place before the incident, James Brownlie’s death could have been prevented.”