Two managers from CALA Homes (West) have received a prestigious commendation in recognition of their commitment to the highest health and safety standards in housebuilding. 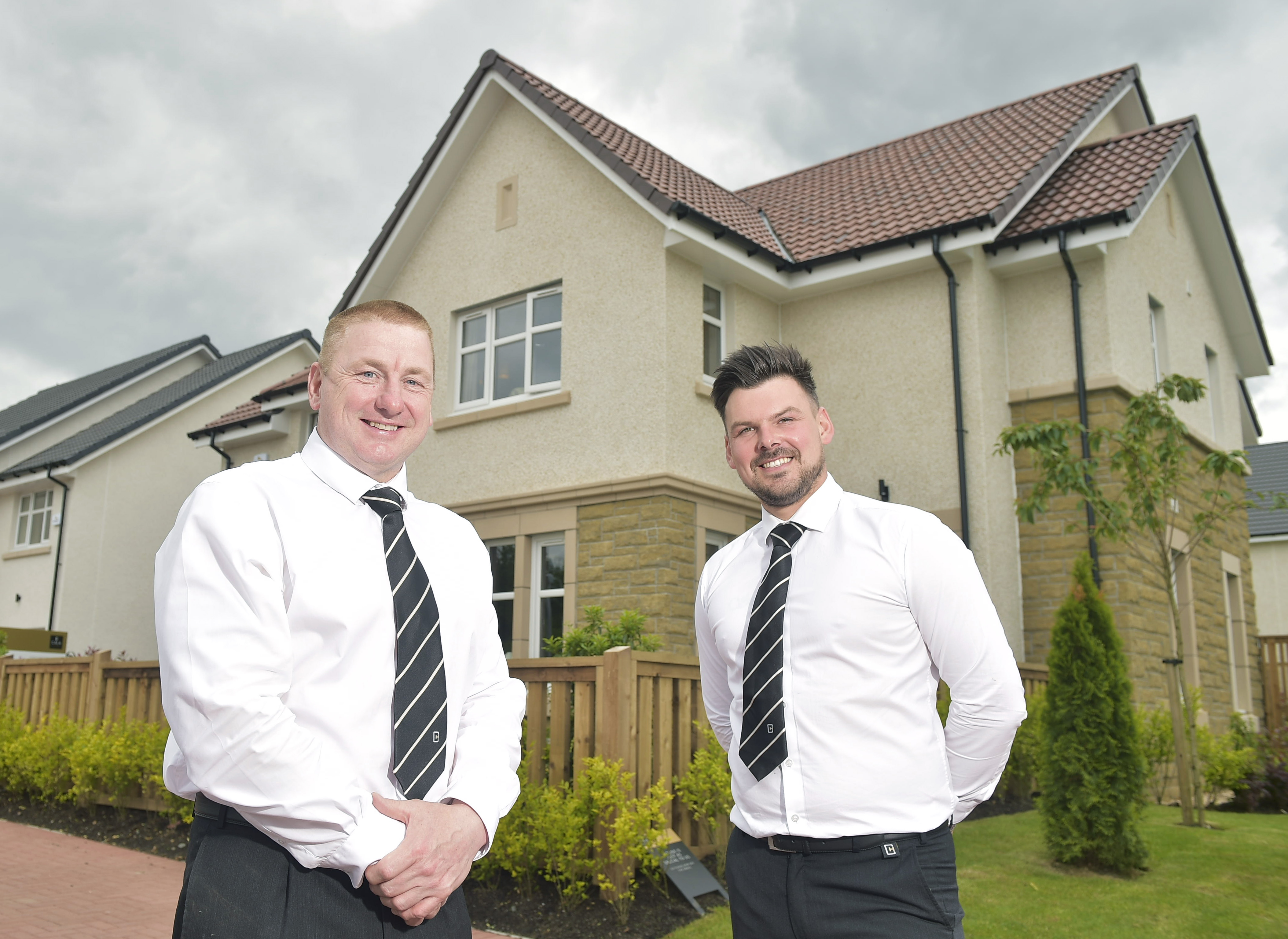 The homebuilder performed particularly well with two colleagues from Scotland being recognised in the NHBC Health and Safety Awards 2019.

Billy McCallum, who is based at Kinnaird Oaks, Larbert, and John Fitzsimmons at Fin Glen, Milton of Campsie, received their commendations following a number of rigorous inspection visits from the NHBC health and safety advisors over a four month period.

The site managers will now progress through to the national awards ceremony at the ICC in Birmingham on July 5, where they each have the chance of being named national winner within their category.

The CALA team are no strangers to this award, as Billy McCallum and his team received the same recognition in 2018.

Billy said: “Being recognised with a NHBC Health and Safety Award is a great achievement for myself and the team. We work so hard to create a safe and productive environment, and our ongoing success in securing the commendation for the second year in a row is testament to our commitment to delivering best practice on our sites.”

John added: “This is first time I have been recognised with a Health and Safety Award, and I am truly delighted the efforts of the team at Fin Glen have resulted in it being named one of the top sites in the UK for health and safety. It is a real achievement for the whole team, who continually strive to be the best in the business.”