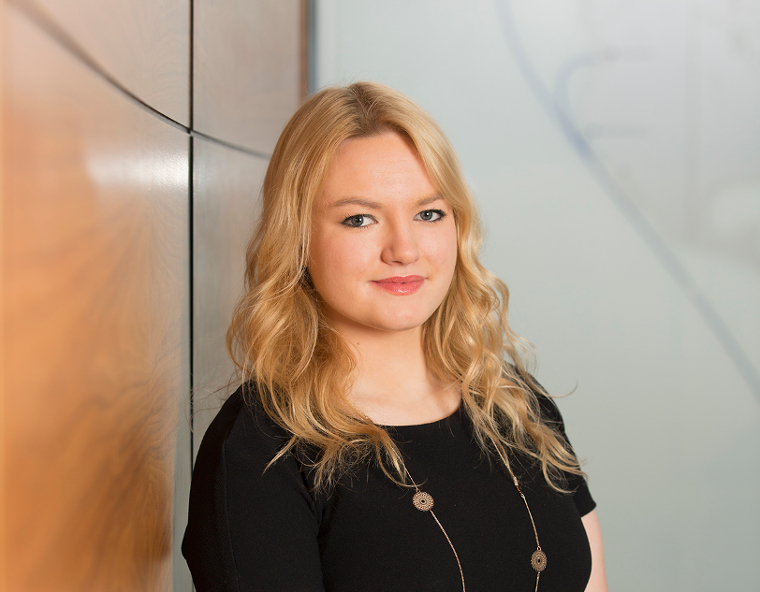 A recent appeal hearing before the Inner House of the Court of Session has confirmed that in circumstances where parties have a contractual agreement to use an alternative dispute resolution mechanism (ADR) – such as adjudication or arbitration - to settle disputes under the contract, parties will not be barred from raising court proceedings, even if they have not commenced ADR proceedings as required under the contract.

In 2010, the Fraserburgh Harbour Commissioners, the pursuers in the action, embarked on a project to deepen their North Harbour to accommodate increasing vessel sizes and allow for greater efficiency and in 2012 entered into a contract with McLaughlin & Harvey Limited, the defenders, for the works.

Parties entered into an NEC3 Engineering and Construction Contract for the works, adopting optional “Clause W2” which governs the resolution of disputes under the contract. Clause W2.4(1) provides:

In this case the “tribunal” was defined as “arbitration”.

Following the completion of works, the pursuers identified several defects and raised court proceedings for damages of £8.85million. The defenders argued that the pursuers were “contractually barred” from raising an action because the dispute had not been referred to adjudication initially, as is required by the parties’ contract.

In February this year, the Outer House (the Court of first instance for civil cases in Scotland) accepted the defender’s argument that the pursuers were “contractually barred” from raising the court action and dismissed Fraserburgh’s action. Fraserburgh appealed to the Inner House (Appeal Court).

The Appeal Court overturned the decision of the Court of first instance.

The Court found that the case could be “conclusively determined” on the basis of “well-known and established principles” in relation to ADR clauses (whether those clauses relate to adjudication or arbitration). The Court found that the right of access to the courts should be considered “the most basic of principles” and the jurisdiction of the courts is not ousted by a contractual ADR provision.

The Court found that in circumstances where a party had raised court proceedings without first having complied with a contractual ADR process and the other party was insisting on that ADR process, the proper course of action would be to “sist” (pause) the Court action pending resolution of the ADR process. At this stage, the Court would not engage with the merits of the dispute, but importantly, the Court’s “competence to hear the case is not affected”.

Further, the Court acknowledged that regardless of whether there is an ADR provision, the raising of a court action may be necessary for several reasons, such as preventing a case from being time-barred.

This appeal decision will provide welcome clarity and comfort to parties with ADR provisions in their contracts. While it is clear that parties can still insist upon their ADR clauses and have disputes decided by ADR processes (of which there are often many benefits), the parties will not be denied access to the Court to protect their claims, unless the contractual terms unequivocally exclude the Court’s jurisdiction.