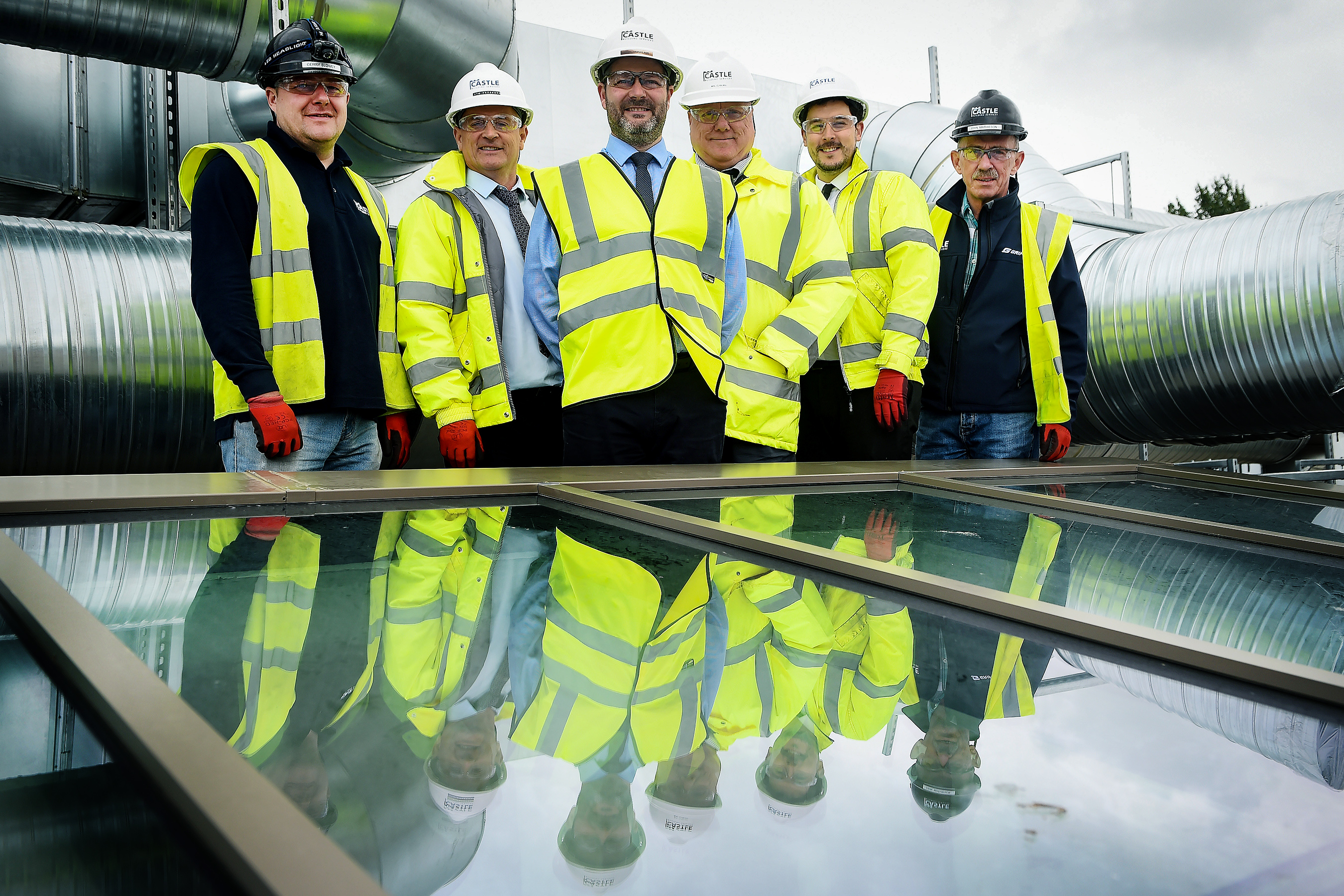 CBS’ growth, which stems from a high level of repeat business, sees new roles created across all levels of the business and follows swiftly on the back of news of the contractor’s appointment to major schemes including the redevelopment of the Kings Stables Road site in the centre of Edinburgh with Bowmer & Kirkland for Peveril Securities and the £68 million Barony Campus in East Ayrshire with Morrison Construction on behalf of East Ayrshire Council.

The new roles span both the Edinburgh and Glasgow regions and each of the new faces brings with them a wealth of experience in their specific field.

In direct response to the continued increase in demand for its services from main contractors such as Morrison Construction, Castle is relocating its Glasgow office to a more central location in Glasgow city centre.

In direct response to the continued increase in demand for its services from main contractors such as Morrison Construction, as well as having an office in Edinburgh, CBS is on the hunt for new centrally located offices in Glasgow city centre.

Speaking about CBS’ ability to recruit and retain high quality staff, and the future career opportunities it will create at all levels of the business as it continues to win new work across Scotland, Kevin Frankland, director for Scotland, said: “I am delighted to announce the continued growth of the CBS team across Scotland and welcome all our new faces. Our commitment to build lasting relationships with clients and to create sustainable career opportunities is reaping rewards as we recruit and more importantly retain high individuals who, with their individual experience, add further depth and strength to our existing resources.

“We are currently looking for new offices in Glasgow to provide us with a more central location for servicing clients and projects that are based in the west and, I believe, better reflects the growing stature of our business.” 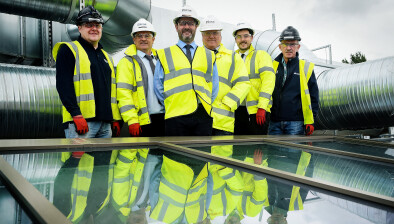 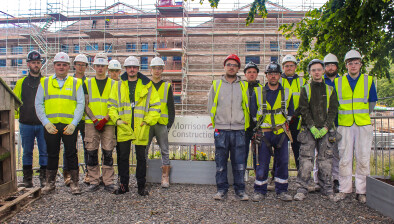 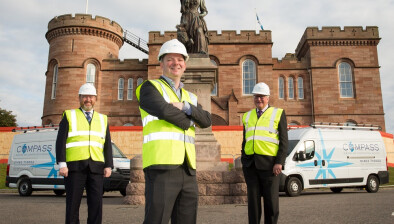 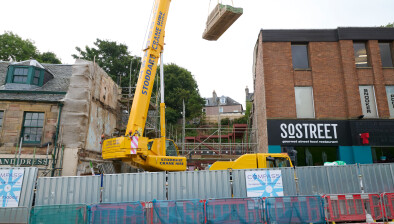 In Pictures: A huge day for HHA’s Castle Street development in Inverness