A third of construction companies expect to provide more jobs for British workers as the sector rises to challenges presented by Brexit and Covid-19, a new survey by the Construction Industry Training Board (CITB) has found.

CITB’s annual Migration Survey showed while there are challenges ahead for the sector which is set to grow by a quarter of million workers in the next four years, British construction is a robust industry which is well provide more opportunities for British workers, as the number of migrant workers falls.

Among the findings were that 41% of employers will look to increase the skills of British workers, almost a third (30%) will provide more permanent jobs for Brits, a quarter (24%) will increase minimum salaries, and 16% will look to take on more local apprentices. While employers reported a fall in the number of migrant employees, there was a rise in the number of self-employed migrants working for the industry.

While only 16% of companies expect that issues with migrant workers not remaining in the UK will impact their firm, almost three-quarters (72%) expect it to impact on the sector, with a quarter (27%) anticipating a serious impact.

While the report showed that most employers reported no change in their number of migrant workers over the last year, 13% reported a fall in employing them, and only 2% a rise. The largest fall (41%) was among those employing non-UK workers indirectly (ie. self-employed). Just over a tenth of the construction workforce are migrants, with the proportion falling from 10.7% in 2018 to 10.2% – a drop of about 5% in two years – with most coming from the EU. 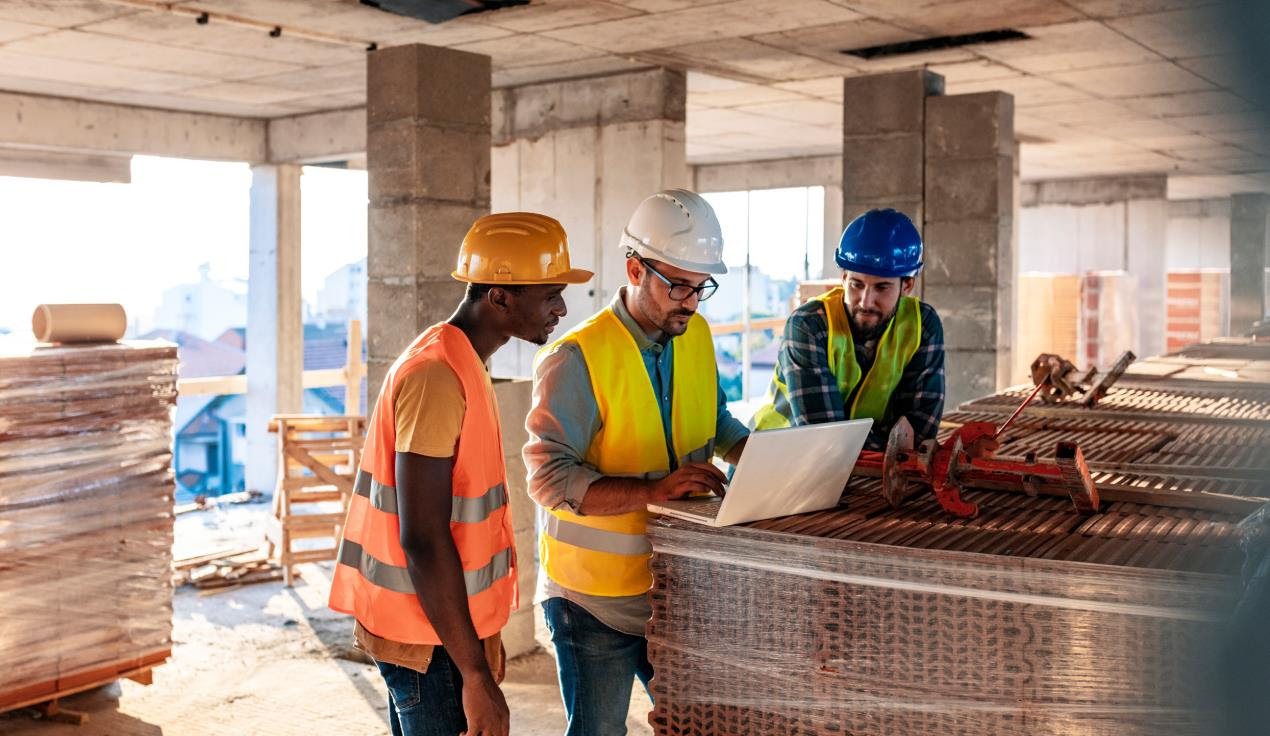 Around 10% of Britain’s construction workforce are migrants

One concerning trend was the lack of understanding among companies of how post-Brexit settlement empowers them to retain staff, with less than one in ten (9%) saying they understood it well. The chief reasons for this included a primary focus on Covid-19, the belief that their firm will not suffer due to a low number of migrant workers, and waiting for further clarity on Brexit and preparing to act afterwards.

Steve Radley, director of strategy and policy at CITB, said: “Construction faces a number of challenges over the next few years, among them declining numbers of migrant workers, as Covid has seen more workers leave the country and with a new tighter migration system  Employers expect to provide more jobs for British workers but for some occupations and employers, this is already proving challenging with order books growing, particularly in housing and infrastructure.

“The government has made some important commitments such as reforming FE, introducing construction traineeships and increasing access to unused apprenticeship levy funding. It’s vital that we work together to ensure these deliver the skills construction needs. It’s also critical that employers understand the new points-based system and have confidence it will respond quickly where there are pressures on key skills.”