Karen Morton, Mark McColgan and Christopher McCunnie each joined City Building as apprentices, and began training as quantity surveyors in 2017. The four-year-course was sponsored by City Building and allowed the trio to study whilst continuing to work.

East-Kilbride based Karen Morton, 38, began her career with City Building in 1999 as an apprentice joiner after learning about the company from her school’s career office. Following a HNC, Karen worked in Education Maintenance, before taking on an acting Quantity Surveying position. After four years of training, Karen graduated with a 2:1 degree in June.

Similarly, Mark McColgan, 28, joined City Building on his 16th birthday, as a school leaver. He spent four years as an apprentice plumber, before working as a trainee estimator. After achieving a HNC in Building Surveying through the firm, Mark worked with a number of quantity surveyors which inspired him to apply to the course. 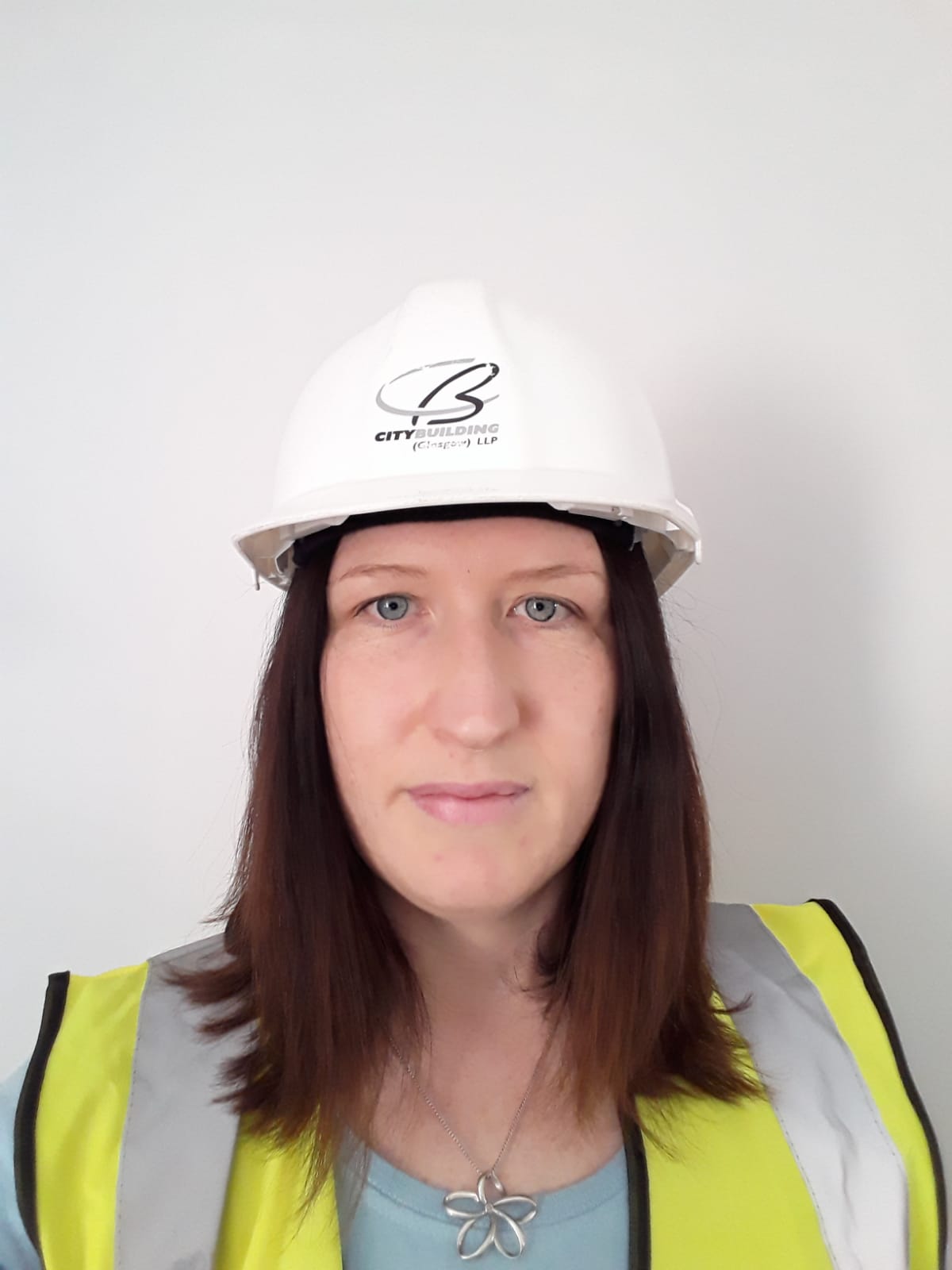 Christopher McCunnie, aged 31, joined City Building as an adult apprentice joiner, after completing a HNC in Construction Management. The first in his family to receive a degree, Christopher enjoyed the academic side of construction to such an extent that he hopes to study more in the future.

With one of the UK’s most successful apprenticeship programmes, City Building trains apprentices in a variety of disciplines, including painting, plumbing, electrical and joinery. Like Karen, Mark and Chris, executive director Alan Burns also began his career as an apprentice blacksmith 29 years ago; a testament to the success of apprentices.

Executive director Alan Burns said: “It is a proud moment for Karen, Mark and Christopher, and for City Building as a whole. Their hard work has definitely paid off, and I look forward to seeing how they flourish in their new roles within the firm.

“Here at City Building, we believe apprenticeships are a stepping-stone to a wide variety of careers. We welcome on average about 60 apprentices annually, and strive to offer many opportunities for progression, so our employees have no doubt of our faith in them and their abilities.”