A school in the heart Greenock town centre has reopened following a £6 million transformation. 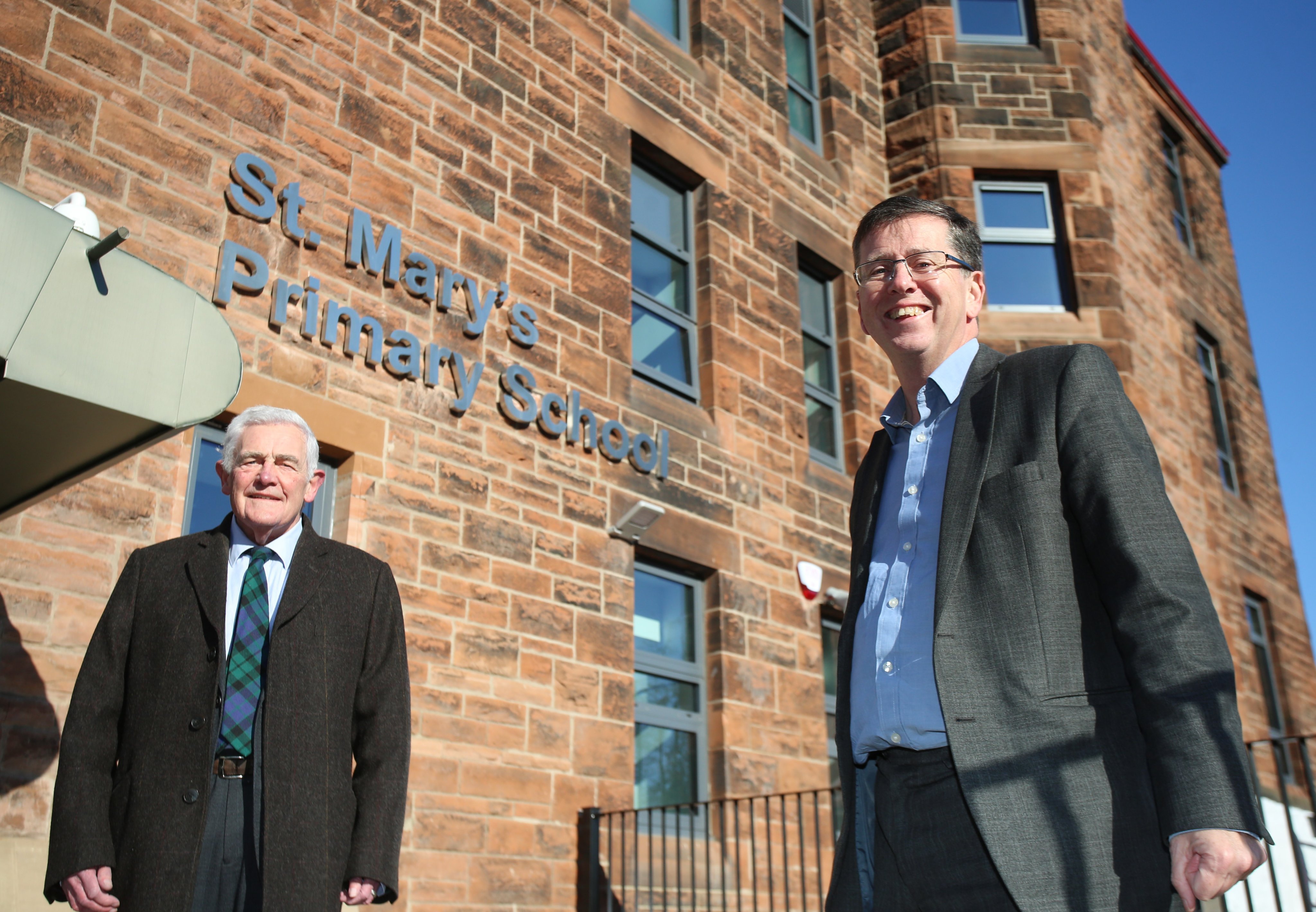 St Mary’s Primary has been extended and completely refurbished by Clark Contracts in time for the return of pupils and staff after the October break.

The school has been modernised throughout, a new entrance created and a gym/assembly hall added onto the existing building, which first opened in 1909.

As well as all the latest mod cons inside, work was also carried out on the roof and stonework.

The refurbishment of St Mary’s is the last full refurbishment project as part of Inverclyde Council’s £270m investment in its schools estate in which every local primary and secondary has been either rebuilt or given an extensive makeover.

Councillor Jim Clocherty, convener of education and communities, said: “There’s so much more space been created within the building and the team have managed to add a new games and assembly hall whilst retaining the character and charm of this 111-year-old building.

“This is one of the final schools as part of the council’s unprecedented estates programme, which has seen every school brought up to a first-class standard.

“It all bodes well for the future and for the continued success of education here in Inverclyde.” 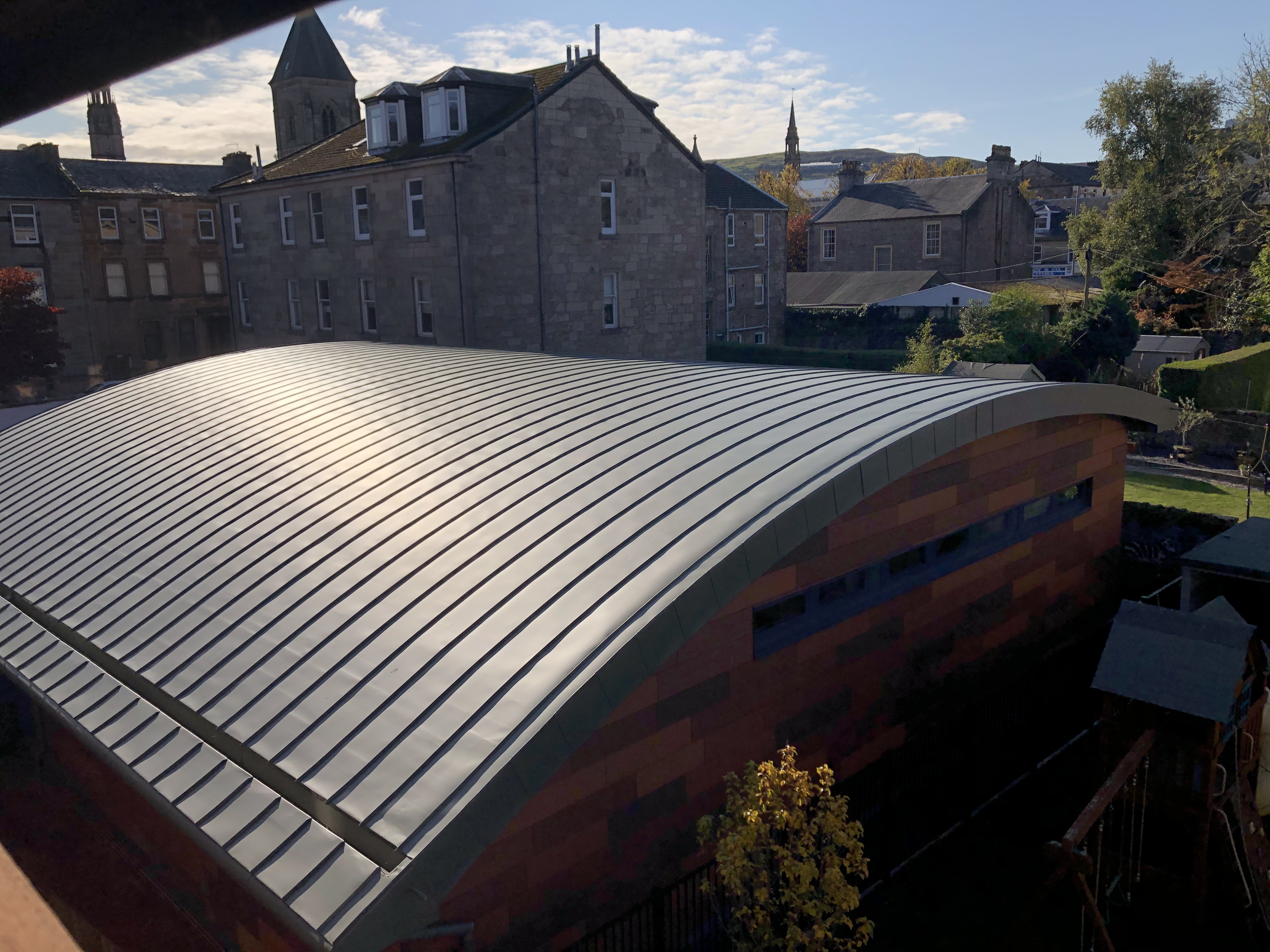 St Mary’s had been decanted at the former Sacred Heart Primary in Westmorland Road for the last two years while the work took place.

Staff returned on October 19 to set up ahead of the pupils starting back on October 23.

One of the biggest changes is the creation of a new main entrance just off Kelly Street.

The new gym and assembly hall has been added at the rear of the building.

The last school to be completed as part of the council’s estates programme is Gourock Primary.

That project, which includes an extension and partial remodelling/refurbishment, has been delayed due to the original contractor going into administration earlier this year meaning a new builder has to be appointed.