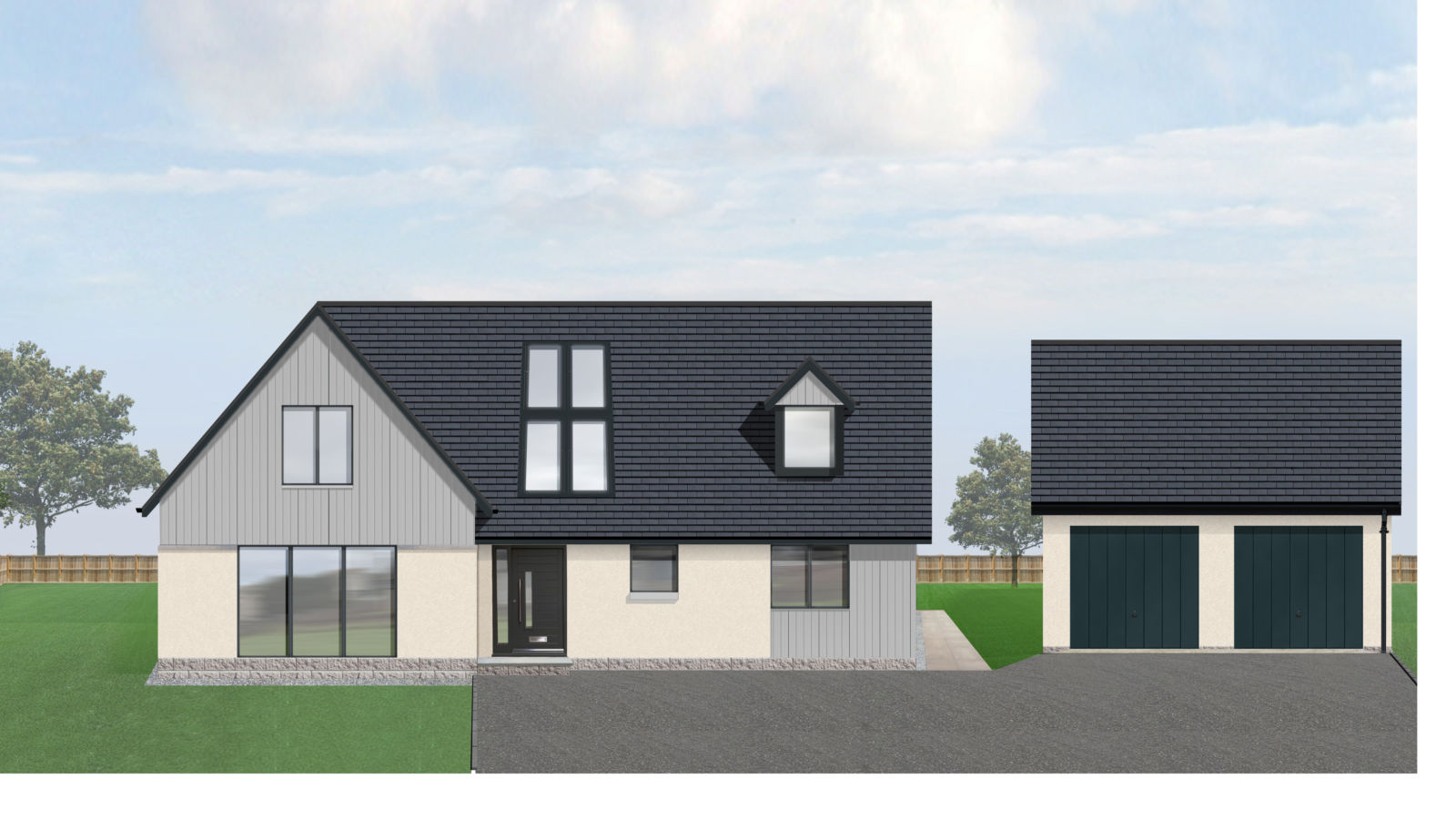 Claymore Homes was granted consent to build the High Street development, known as Millburn Rise, after Aberdeenshire Council voted in favour by seven votes to two.

Planning officer Alan Davidson had raised concerns that the cul-de-sac design was incompatible with the layout of the town.

But Tiffany Kelly, the planner for Claymore, argued it was “impossible” for another access point to be added and that there had never been issues raised about the house design in earlier planning stages.