Fabricator and constructor Cleveland Bridge looks at the bridges where technology has fronted innovative design.

It’s easy to forget how far we’ve come with regards to bridge engineering. Our favourite bridges become a part of our natural environment. They are monuments no less than they are essential infrastructure.

But even new bridges appear ageless despite their novelty. This emphasises the prowess of engineers to integrate these giant structures into towns and cities. However, this can prevent us from appreciating the technological marvels that stand before us.

While size and span are already impressive, design and functionality should be recognised. In fact, bridge design has forced innovation in the construction sector. Some bridges are the largest moving structures. Unsurprisingly, bridges push technology to its limits.

Whether modern or historic, many bridges are defined by innovation. Here, we look at the bridges where technology has fronted innovative design.

Image by Stuart Grout CC BY 2.0 via Wikimedia Commons

Not many bridges are shaped by their users, but the Infinity Bridge in Stockton uses innovative technology to react to pedestrians crossing the River Tees. The design of the bridge is striking itself. The dual tied arch design means that, when reflected in the water below, the image of a looping infinity symbol can be seen. However, it’s at night when the design really comes to life.

The bridge is illuminated with custom-designed LEDs, shining blue and white lights on the bridge’s handrail, footbath, and across the arches. While most modern bridges are illuminated in such a way, the innovation of motion sensors sets this crossing apart. When pedestrians use the bridge, motion sensors will detect the user and change the lights from blue to white on the handrail and footpath. Walking across the bridge will slowly return to a blue colour, leaving the impression of a comet tail in your presence. At night, walkers can enjoy dancing across the bridge to create unique light shows for themselves. Inaugurated in 2009, the bridge is expected to last 120 years. While this isn’t quite an infinite amount of time, the innovate design will certainly leave a lasting impression.

The Forth Bridge, Edinburgh 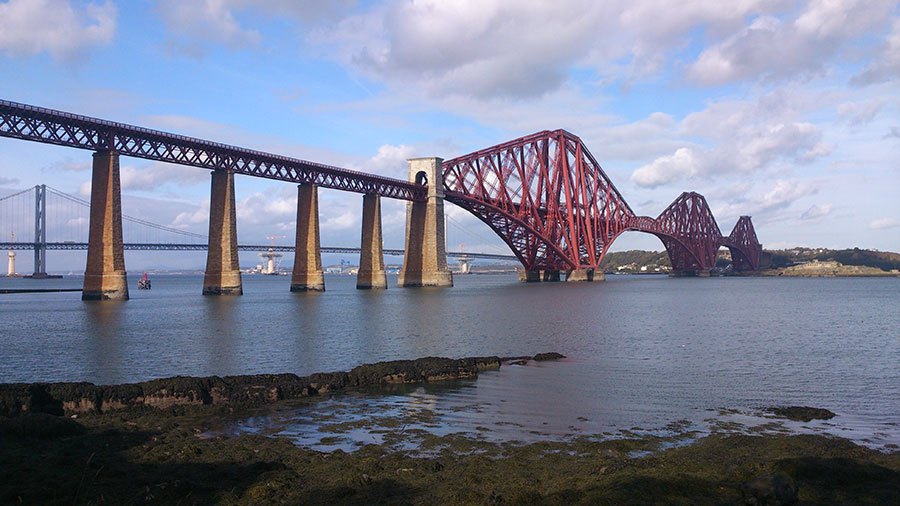 When thinking about innovation, looking beyond the past 100 years may seem questionable. However, Victorian engineering technology is still at the forefront of modern design. It continues to shape how the industry continues to grow.

The Forth Bridge, west of central Edinburgh, was completed in 1889. The bridge was innovative due to its construction material—steel. Previously, structures of this size were made from wrought iron. The Eiffel tower is a contemporary example of this.

Technological innovation allowed for the progression to harder and stronger metal alloys. The Bessemer process was the first inexpensive industrial process for the mass production of steel. This invention allowed the 53,000-tonne bridge to become the first prominent steel structure in Britain.

The longevity of structural steelwork means that it’s still used today as the foundation for many bridge designs. Despite over 100 years of technological innovation, and the changing process to produce steel, the material remains favourable in the industry. 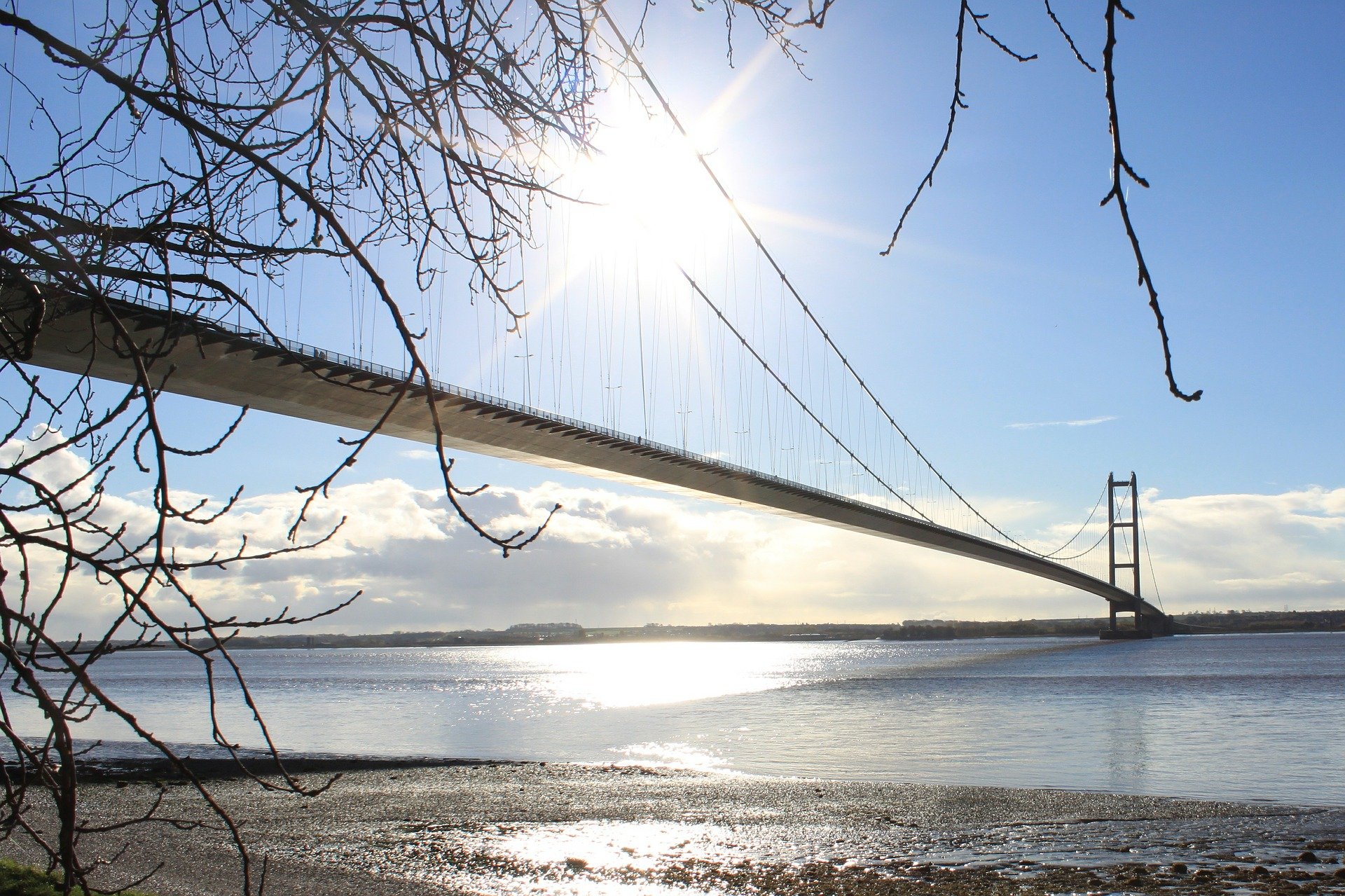 When the Humber Bridge opened in 1981, it was the longest single-span suspension bridge in the world. With a total length of 2,220 metres, it held its record until 1998.

The bridge was innovative for several reasons. Most importantly, the bridge’s spans were constructed from hollow reinforced concrete towers. This was the first time concrete had been used in this way. Previous long-span suspensions bridges had to use steel to sustain the weight of the bridge and heavy traffic.

Since then, research has revealed the effectiveness of this technique, showing how hollowed concrete is particularly suited for suspension bridges. One paper compared the strength of solid concrete beams and hollowed concrete beams. The researchers designated their comparative strengths in various scenarios. The study concludes: “when torsion is dominant, it is advisable to construct the beam as hollow”.

Torsion is a prominent movement in suspension bridges. It involves the twisting of an object when it meets an applied force. This force may be wind or traffic. Many suspension bridges have failed through aerodynamic instability. Preventing torsion reduces the risk of collapse in this situation. The maintenance of steel wires and bridge supports is essential for longevity, and innovation continues to make bridge engineering easier.

The future of bridge engineering relies on increasing innovation. Reinventing common materials and finding new ways to impress bridge users has been a staple of British engineering for generations. Moving forward, technology will play a bigger role in engineering designs and solutions. Pushing construction to its limits it the best way to move the industry into the future.