Plumbing and heating professionals in Scotland who are operating under historic grading “Grandfather Rights” are being warned that time is fast running out for them if they want to retain their Grading Card, without which they will be ineligible to work on sites. 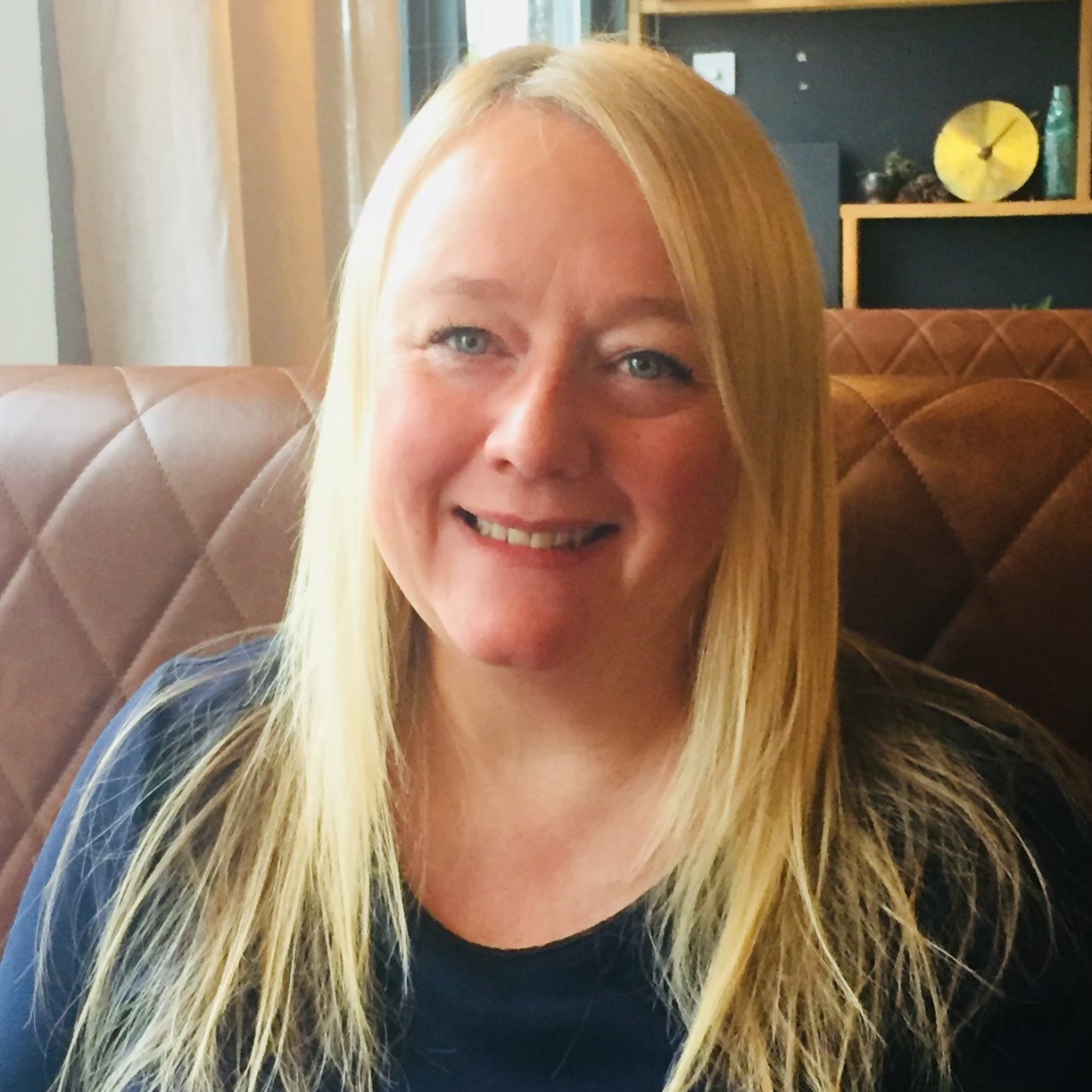 As part of a shake-up by the Construction Leadership Council(CLC), significant changes are being made to the Scottish and Northern Ireland Joint Industry Board (SNIJIB) Grading Card Scheme with effect from January 1, 2021.

The changes mean that plumbers will not be able to renew their SNIJIB/CSCS Plumber, Advanced Plumber and Technician Plumber cards without being able to show that they have attained an SVQ Level 3 Certificate or a City and Guilds Certificate in plumbing.

Industry sources are concerned that the new regime will hit experienced workers who have obtained their SNIJIB/CSCS cards on the strength of an employer’s recommendation rather than the achievement of an industry-recognised qualification.

Stephanie Lowe, industrial relations manager for the Scotland and Northern Ireland Plumbing Employers’ Federation (SNIPEF) and secretary of the SNIJIB, said that her team had written to each individual concerned at the end of last year, but that the response had been disappointing.

She added: “The industry’s Grading Cards carry the CSCS recognised hologram and CLC imprimatur, so the Joint Industry Board needs to meet their criteria. These bodies want to ensure that everyone on site is appropriately qualified so that customers, as well as other personnel, can feel safe and confident. 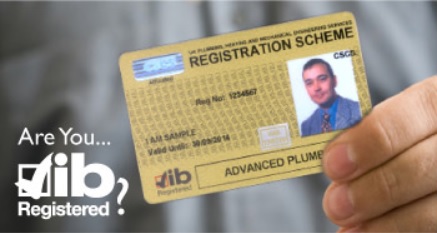 “Active registered plumbers who previously qualified under ‘Grandfather Rights’, must now achieve and submit plumbing occupational qualifications before the expiry of their current Grading Card if they wish to renew it.

“For anyone who cannot provide evidence of qualifications, the last opportunity to seek a Grading Card will be at the end of this year and the card will expire in 2025, since current Grading Cards have a five-year lifespan.”

The SNIJIB team is also urgently engaged on an industry-wide pilot study to help identify levels of experience in the “Grandfather Rights” cohort in order to see if the SNIJIB can create an Applied Prior Learning scheme for them.

It has already gained qualifications for some 300 active plumbers, but there remain around 1000 plumbers without proof of qualifications who, if they do not act on their Grading Cards by December 31, will not be allowed on site.

Fiona Hodgson, chief executive of SNIPEF, said: “SNIPEF has made great efforts to maintain communication with its 750 member firms which employ 3500 plumbing and heating professionals. If companies are concerned about the changes to the SNIJIB Grading Card Scheme, they should get in touch with the SNIJIB now.

“CSCS cards are proof of training and qualification to work on construction sites. A card-carrying workforce ensures that a business is compliant with safety standards and regulations. For workers, it is an easy way to display the ability to perform certain jobs on a construction site to a specific standard.”