A lawyer specialising in major construction projects is returning to work for in Aberdeen having played a key role in the redevelopment of the famous Battersea Power Station in London. 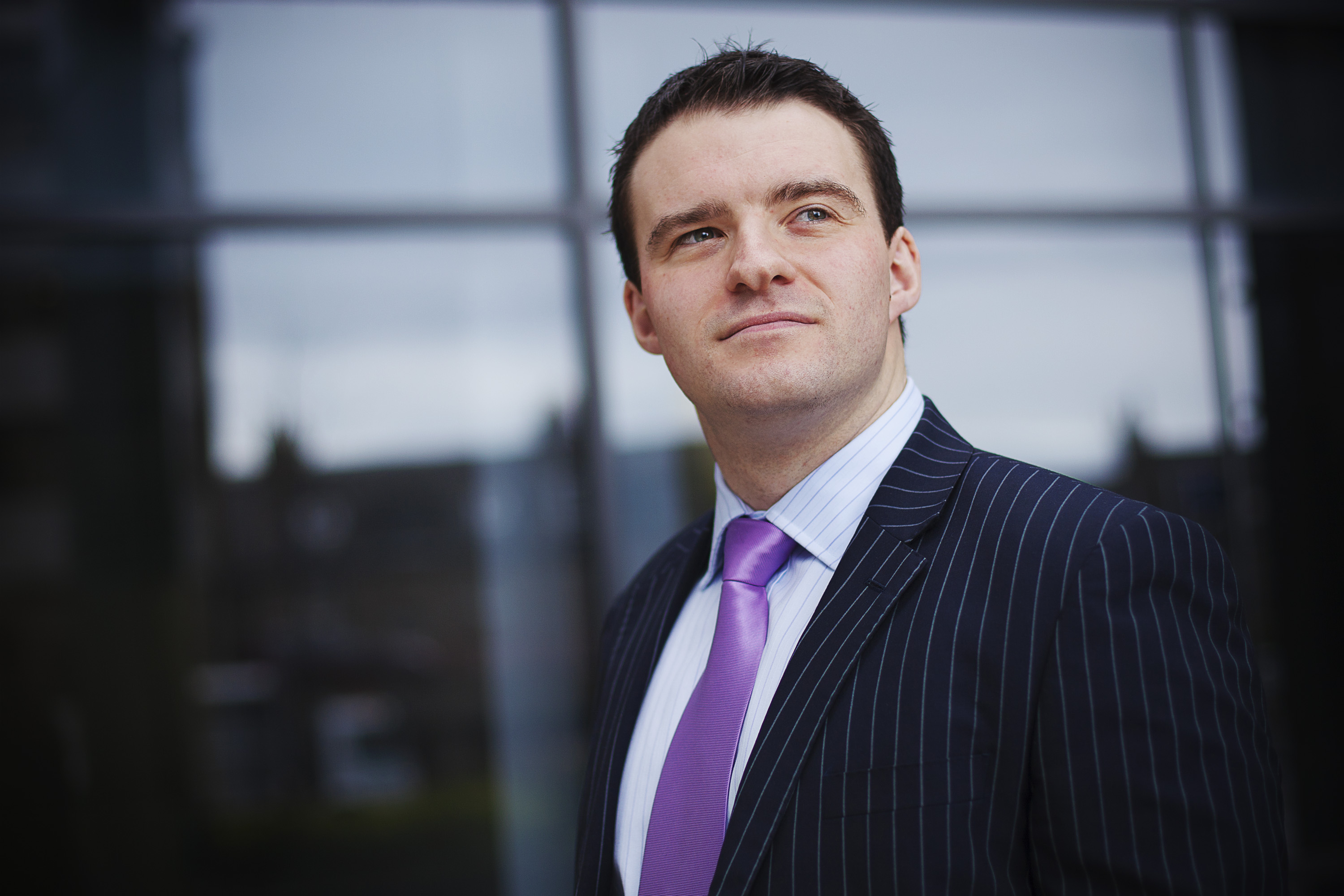 Iain Miller was the senior construction lawyer for Battersea Power Station Development Company Limited - the development management company for the consortium redeveloping the Grade II* listed former power station and the wider forty-two acre site – with responsibility for advising on all construction elements, including retail and leisure leasing.

He has re-joined his former law firm Burness Paull LLP, who he previously worked with in Aberdeen earlier in his career, as a senior associate.

Iain’s experience in non-contentious construction law spans major development agreements such as those in the Battersea Power Station project, agreements for lease, building contracts, professional appointments, collateral warranties, bonds, parent company guarantees and related matters - and prior to qualifying as a solicitor he worked in a site-based role for the contractor Sir Robert McAlpine Limited.

Peter Lawson, chairman of Burness Paull, said: “To have a lawyer of Iain Miller’s calibre and experience returning to the firm after working on such an iconic project in London is tremendous.

“Iain will offer fantastic construction law advice for our clients in Aberdeen and across Scotland. His experience gained on such a large complex project as Battersea Power Station gives Iain the skills to advise on any construction project of any scale.”