Network Rail has marked the beginning of work to build the new East Linton station as a £4 million investment to upgrade a Leuchars junction also gets underway. 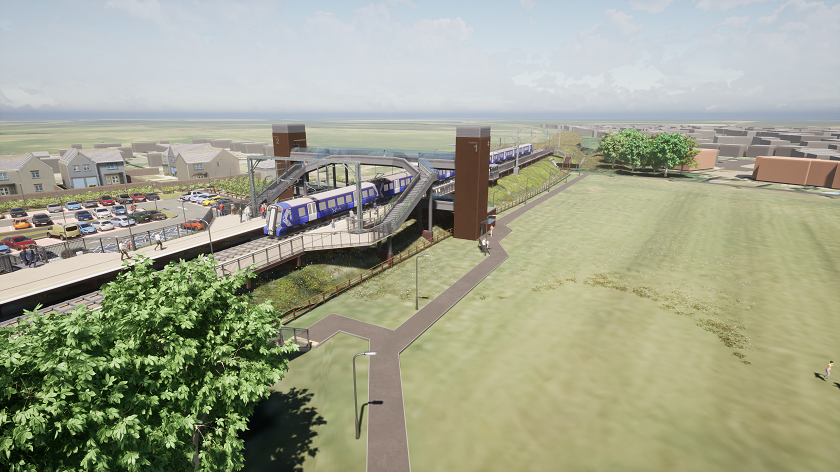 Following the successful completion of preparatory work on the East Linton site, engineers building the new £15m station are about to begin piling to create the foundations for the new station platforms.

It is the first phase of construction activity which will culminate in a station opening in the East Lothian village for the first time in more than half a century.

The project will see the creation of a two-platform station on the East Coast mainline, with 125 car parking spaces. The station itself will be fully accessible with lifts and a footbridge connecting both platforms with access for pedestrians and cyclists.

Planned to be complete in 2023, the new station will offer a connection into Edinburgh Waverley for those commuting into the capital. It will support economic growth by providing a new public transport link and enabling residents from the area to access an expanded range of employment and leisure options.

It is hoped that the construction of the new station, and the improved connectivity it will bring, will act as a trigger for more investment and further development in the community.

Transport minister Jenny Gilruth said: “I’m pleased that work is now starting to re-open the station at East Linton.  This project demonstrates our ambition to expand Scotland’s Railway and our commitment to deliver all the benefits that new transport hubs bring to communities and to our Net Zero ambitions.

“As well as improving connectivity to the capital, the new station is a gateway for local people which will open up greener end-to-end journeys for work, education and leisure.

“It is an exciting development that has the potential to transform life for local people and the communities the station will serve.” 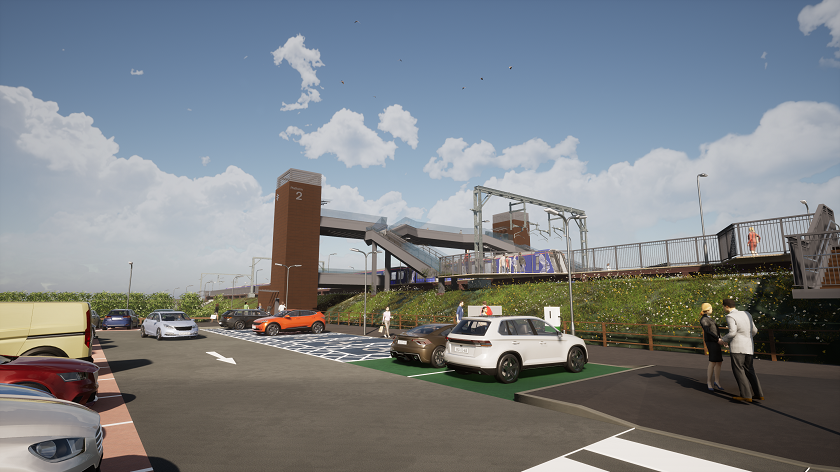 A station opened in the village of East Linton in 1846 but the last passenger services stopped in 1964.

The plans for the new station at East Linton propose;

Cycle storage facilities will be provided.

It is anticipated that the station at East Linton will open to passenger service in 2023.

Meanwhile, Network Rail is investing £4m to renew a key junction on the line between Edinburgh and Dundee. 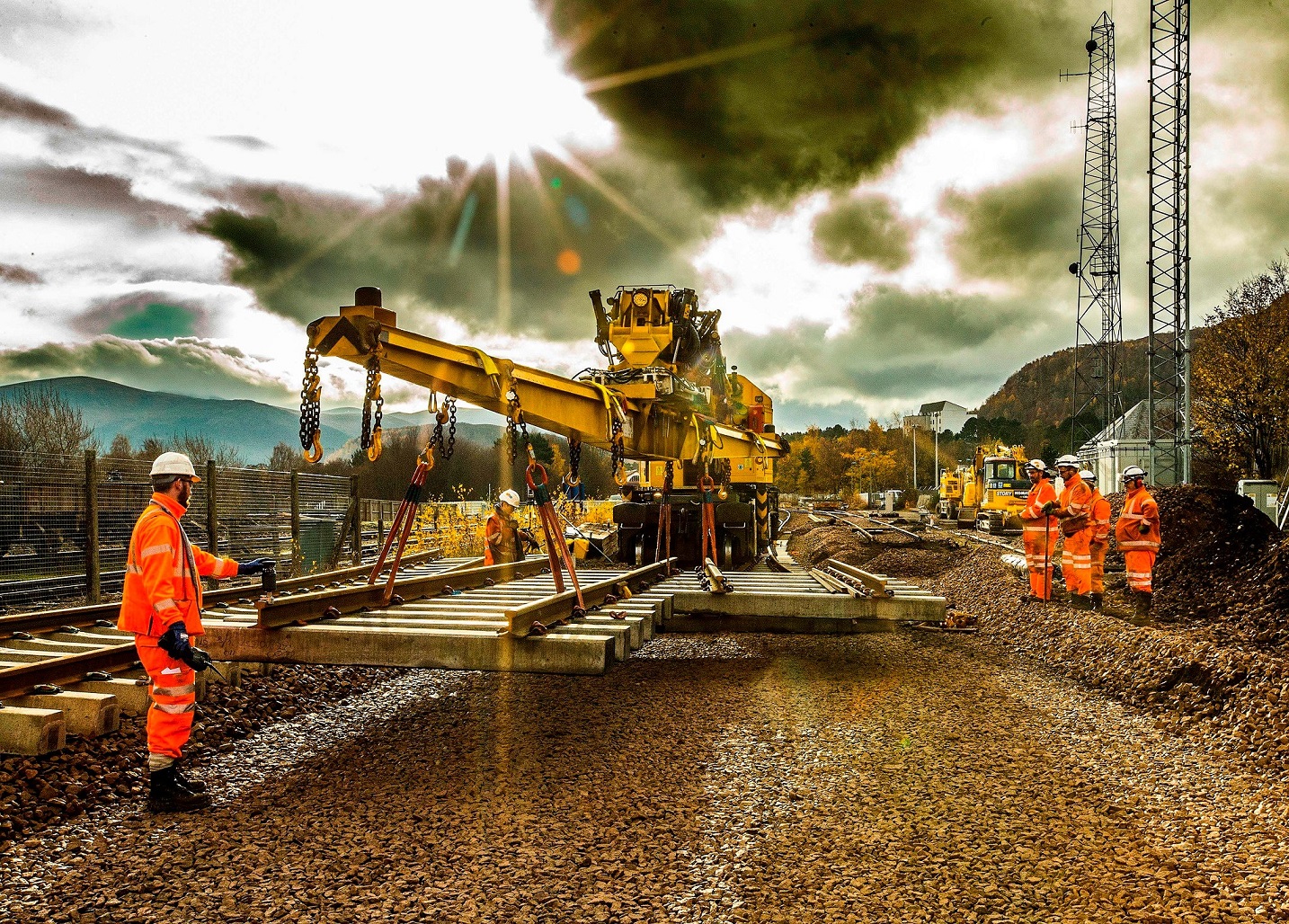 Over two weekends in February, the junction near Leuchars station will undergo a major upgrade where our engineers will work around the clock to renew points (rails which move to transfer trains from one line to another) and replace track.

Leuchars is the closest station to St Andrew’s and the junction is vital for connecting train passengers between Scotland’s capital city and Dundee and Aberdeen.  This work will help improve the reliability of the track and means the junction won’t need to be renewed again for decades.

Due to the complexity of the engineering work, the project cannot be delivered without some short-term closures of the line

On the weekend of Saturday 19 Sunday 20 February and Saturday 26 and Sunday 27 February, replacement bus services will operate between Edinburgh and Dundee/Aberdeen.

Liam Sumpter, Network Rail route director for Scotland, said: “The work we are doing is part of a five-year, £4bn investment in our railway.

“We understand the inconvenience this work will cause to some passengers but renewing such a complex piece of our railway cannot be accomplished without a short-term closure of the line.

“Our engineers have carefully planned this project to be completed as quickly as possible and we are working hard alongside our train operators to keep passengers informed of the changes to services during this important investment in the railway.”