Consultation leads to design changes for A96 dualling project

Transport Scotland has made a number of design changes to junctions on the A96 Dualling East of Huntly to Aberdeen project following its engagement with local communities, road users and other stakeholders, with a new junction also proposed at Pitscurry. 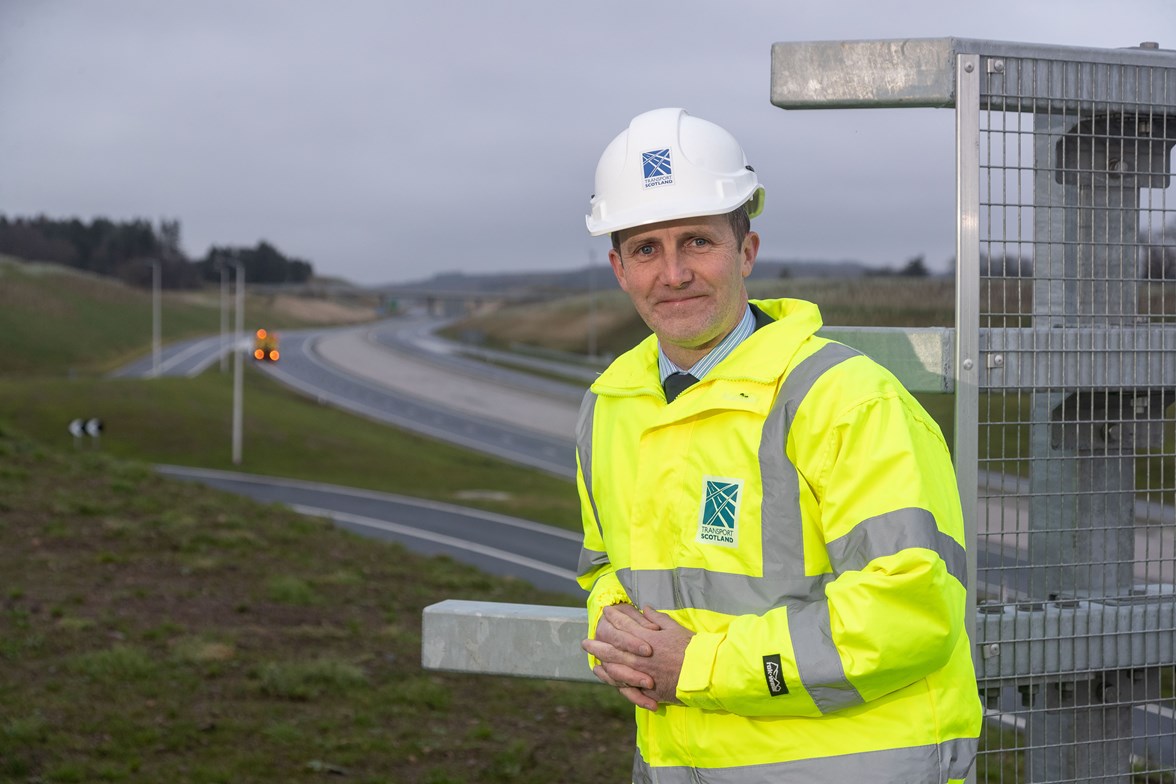 The design work is continuing in order to identify a preferred option to be announced within the coming months.

Those who took part in previous consultations on the scheme have been sent details of these further changes. In addition, anyone can view our proposed changes online on the scheme’s community engagement web page.

Cabinet secretary for transport, infrastructure and connectivity, Michael Matheson, said: “The Scottish Government has given a clear commitment to dual the A96. When completed this ambitious £3 billion programme will deliver around 88 miles of upgraded road between Inverness and Aberdeen, a huge task but one we are relishing.

“Dualling the A96 requires careful, in-depth planning and design so that we deliver the right scheme and help tackle congestion, make journey times more reliable and, crucially, improve road safety.

“It is important that we listen to all stakeholders including landowners and members of the public as we progress the design work for this section of the A96 between East of Huntly and Aberdeen. The junction changes and the new junction at Pitscurry have been informed by that vital feedback.

“We want to ensure that everyone living on or near the options under consideration is aware of these changes which can be viewed on the scheme’s web page.

“In addition to the junction design changes, we have also carried out further work which has confirmed our earlier decision to rule out online widening of the existing A96 through Inverurie.

“I would encourage everyone with an interest in this important scheme to view the changes as we look to identify a preferred option for the scheme within the coming months.”