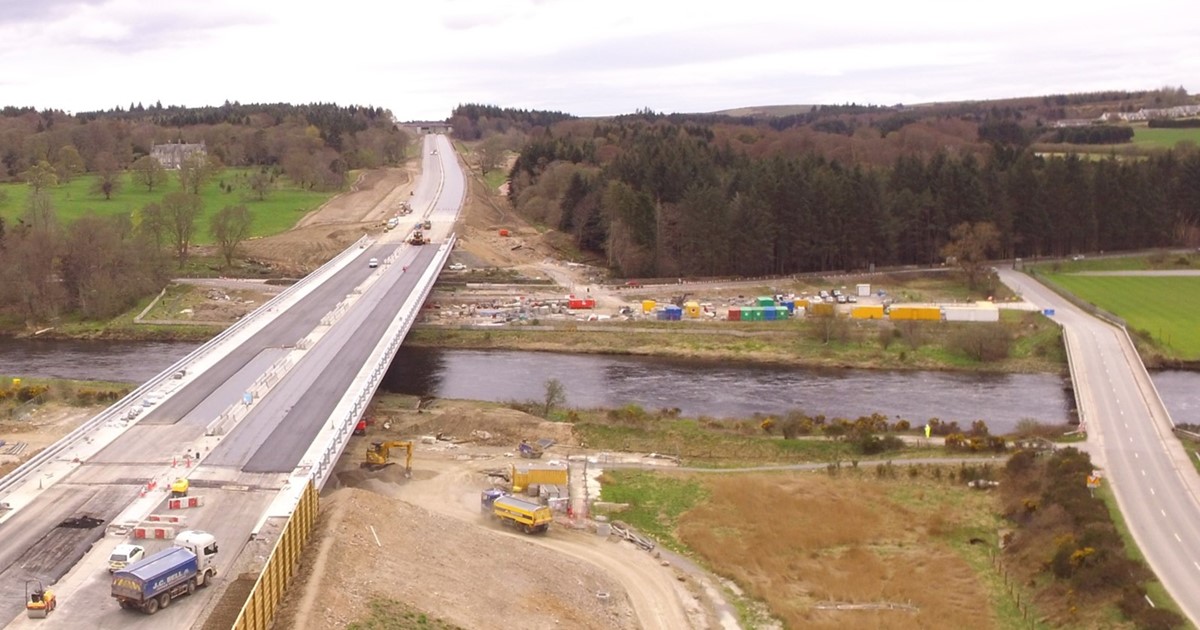 Balfour Beatty said it would receive around £32 million as part of the settlement, subject to usual consents and approvals of all interested stakeholders.

Aberdeen Roads Limited (ARL) joint venture partner Galliford Try said it expects to receive a cash payment of around £32m and incur a write-off of £52m.

ARL has been in discussion throughout 2019 with client Transport Scotland regarding a settlement to resolve its claim on the construction of the £745 million infrastructure project.

Galliford Try’s chief executive Graham Prothero warned in the summer the business planned to take legal action if the final bill could not be agreed.

Today, however, the firm said: “The settlement brings to a conclusion a complex and challenging project, averting a lengthy and costly litigation process. The settlement also removes a significant distraction and uncertainty, allowing the construction business to focus on its core business, current and new projects which are expected to deliver improving margins, operating on multiple secured frameworks and in our chosen sectors.”

Taken together with an adverse adjudication award on an unrelated historical contract in the period, Galliford Try said it will report an exceptional write-off of circa £61m at 31 December 2019.

Balfour Beatty said the settlement would not materially change its balance sheet and that profit from operations for the year ended 31 December 2019 was expected to be in line with its expectations revealed in December.