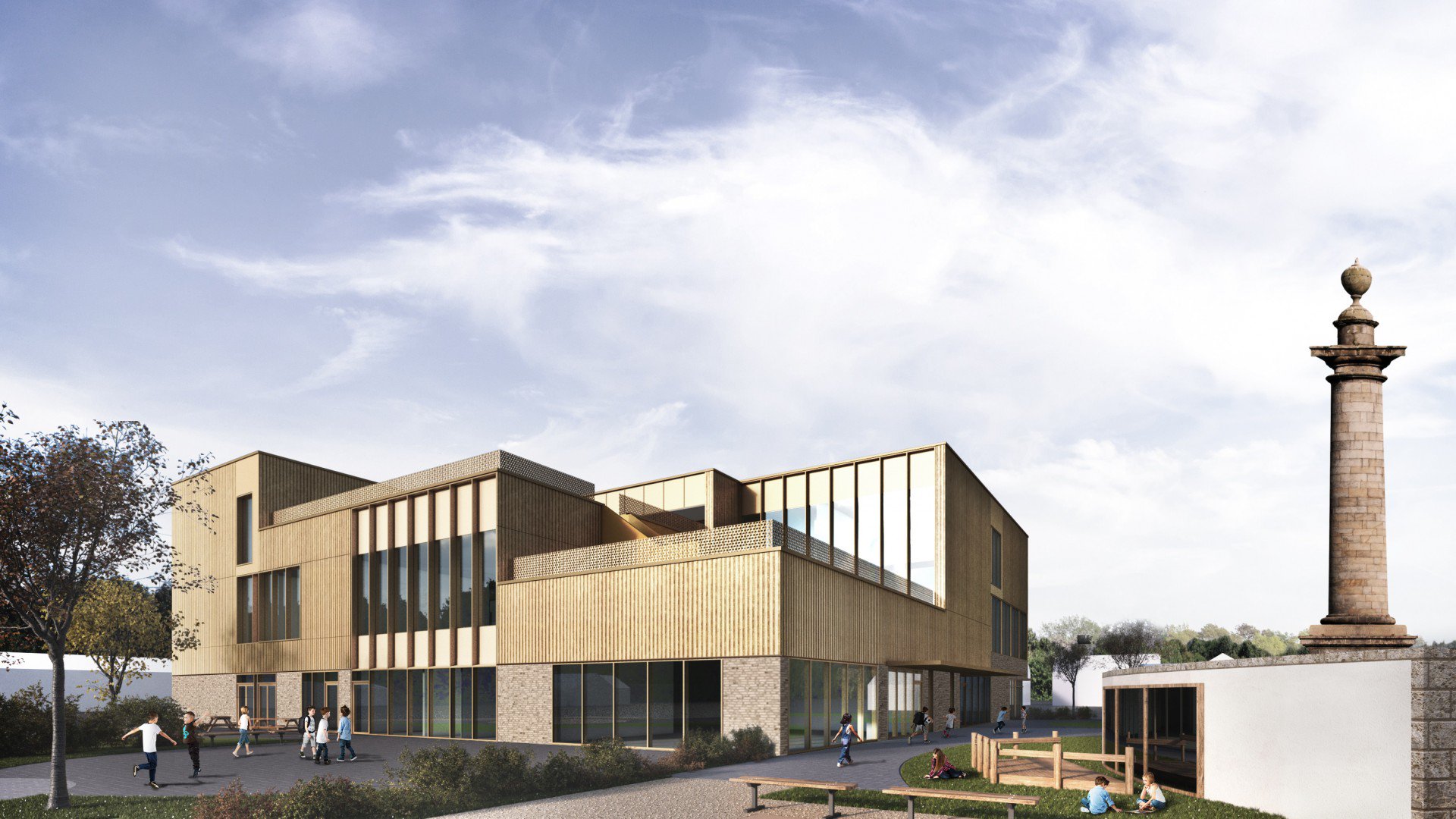 Work on the site of the new Primary School, Language & Communication Unit and Early Learning and Childcare Centre restarted following the Scottish Government announcement that the construction industry could progress through their soft start Phase 2 of its sectoral restart plan.

The principal contractor for the new build, Morgan Sindall Construction and Infrastructure Limited, has been in regular contact with the council since the shutdown in March, and has been following the Scottish Government route map through and out of the crisis.

Workers and visitors on site will adhere to new strict health and safety working practices which will include using increased hand sanitiser stations on site and observing physical distancing.

Councillor Iain McLaren, convener of infrastructure, regeneration and economic development, said: “I am pleased to see workers back on the Renton site and starting to work again in line with government guidelines. The unforeseen delays in the work due to Covid-19 are unfortunate but our priority now is to see a controlled and safe environment for everyone working on the site.”

Councillor Karen Conaghan, convener of educational services, said: “This project is going to make a huge difference to the young people of Renton and beyond. It’s great to see work restarting on the new Renton Campus and I’m sure this view will be shared by the parents and carers of children who attend the school and Riverside ELCC. While the delay in the project due to the coronavirus was very unfortunate, the news of workers getting back on site is a sign that we are finally returning to some normality.”

Stephen Wallace, Morgan Sindall project manager, added: “We are delighted to see progress on the Renton Campus site with our main priority now being the health and safety of everyone involved with the project.

“We will be following the guidelines issued by the Scottish Government by introducing new health and safety working practices at the site. We are pleased to be able to reopen the site safely and get on with delivering this magnificent campus for the residents of West Dunbartonshire.”