Capital projects including the £118 million Cross Tay Link Road, the transformation of Perth City Hall and a new-build Perth High School were all backed by councillors during budget talks yesterday. 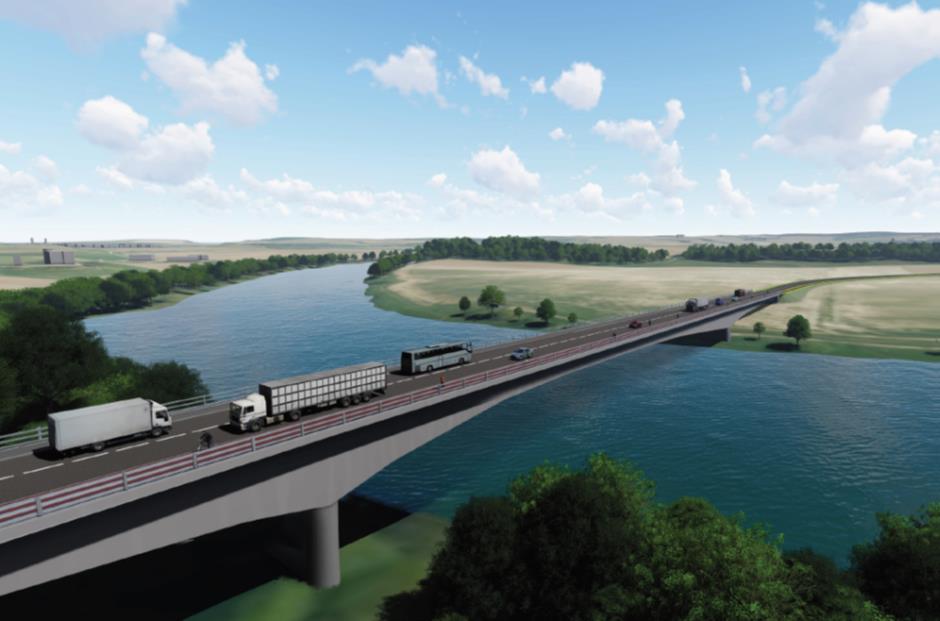 Plans for a new recreation centre at Blairgowrie and a new primary school for North Muirton and Balhousie were also approved as part of the Perth & Kinross Council spending review.

The financial strain caused by the coronavirus pandemic was thought to have sealed the fate of some of the project, however, councillors instead agreed to increase the spend on four of the five schemes, meaning officers will somehow need to find a further £21m to plug the shortfall.

It will mean the proposed buildings will be made to a higher, more eco-friendly standard than was originally planned, which could lead to long-term savings on running costs.

Council leader Murray Lyle said the £118m Cross Tay Link Road – connecting the A9 to the A93 and A94 – was “fundamental” for Perth’s future, and would allow the council to “fulfill its ambition to become a vibrant small city, which is open for business.”

He said a delay could jeopardise Tay City Deal funding and increase construction costs for the project, which still needs to secure planning permission before construction can begin.

Mr Lyle made a similar plea to push ahead with the £26.5m plan to transform Perth City Hall into a new museum and arts venue. Construction was due to begin on the empty city centre building just as lockdown hit.

“Should we decide to halt this project I fear we may allow others to call into question our commitment, or our ambition, for the Stone of Destiny,” he said. “I would ask all elected members to write to the Scottish Government, asking them to do everything in their power to secure a positive decision from the Commissioners (the guardians of the stone) as soon as possible.”