Craig Whelton: Scotland and the ‘tilted balance’ in planning decisions

On June 3, the Court of Session handed down a landmark judgment in the case of Gladman Developments Limited v Scottish Ministers in which it upheld the use of the ‘tilted balance’ in cases where there is a shortfall in the housing land supply. Burges Salmon’s Scottish planning and compulsory purchase team, led by partner Craig Whelton with support from associate Lynsey Reid, acted for Gladman. 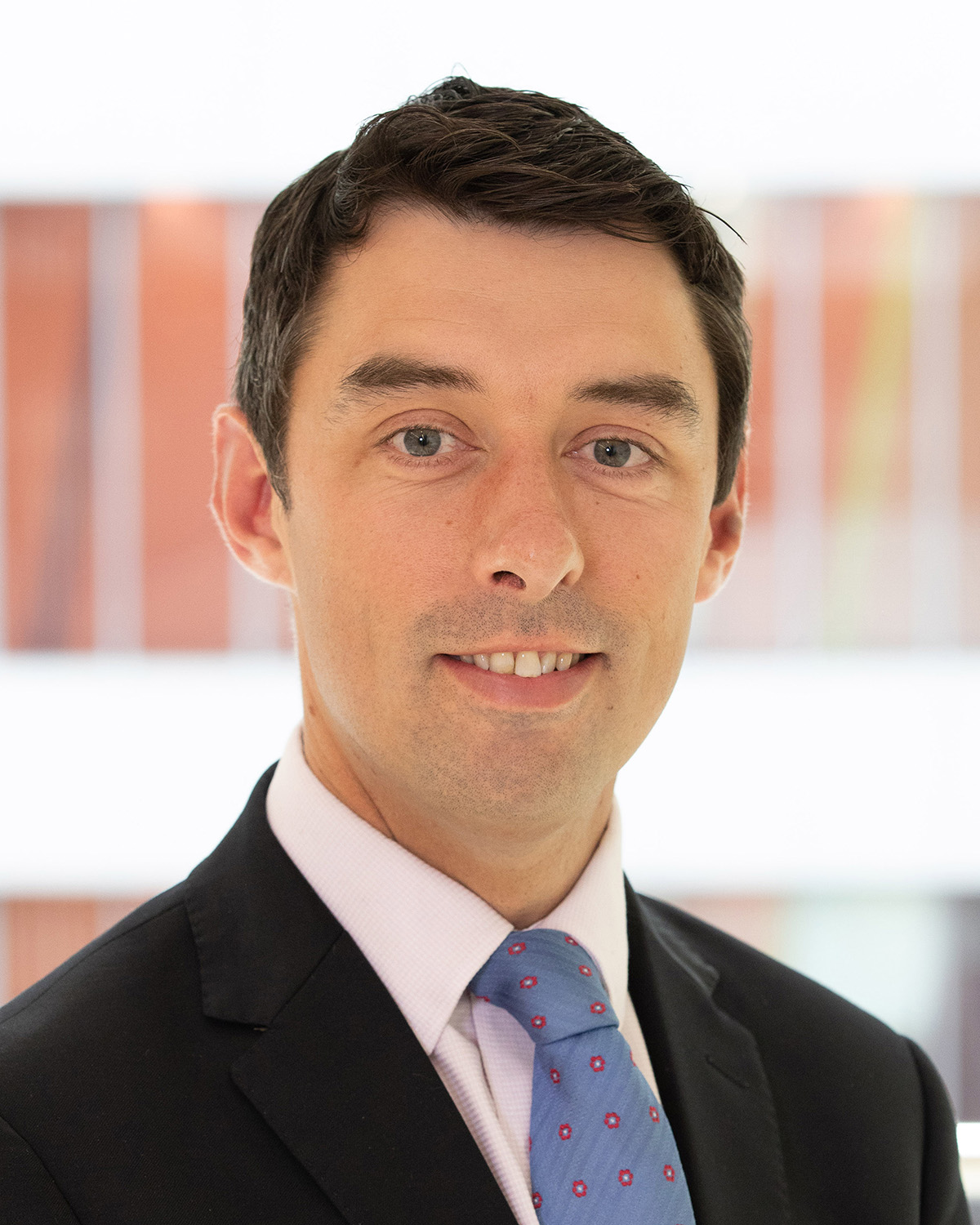 The Court of Session has upheld an appeal by Gladman Developments Limited against the decision of a Reporter to dismiss their planning appeal for a residential development at Quarriers Village, Kilmacolm, Inverclyde. Craig Whelton and Lynsey Reid advised Gladman Developments on the appeal.

In 2014, ‘Scottish Planning Policy’ (“SPP”) introduced a presumption in favour of development which contributes towards sustainable development (known as the “Presumption”). Where a local authority has a shortfall in its five-year effective housing land supply, or the development plan is out of date, the Presumption is a significant material consideration.

The language used in SPP is similar, but not identical, to the National Planning Policy Framework (”NPPF”) in England, where it is recognised that a shortage in housing land results in a “tilted balance” in favour of the grant of planning permission.

There has been an increasing debate around whether a “tilted balance” applies in similar cases in Scotland.

Application of the Presumption

There was no dispute between Gladman Developments and Scottish Ministers that Inverclyde Council had a shortfall in its five-year effective housing land supply.

However, in refusing the planning appeal, the Reporter did not apply the Presumption because she did not consider the appeal site to be one which contributed towards sustainable development.

The key issue in the challenge was whether the tilted balance applies in Scotland in a similar fashion to England. The question was critical to the planning case, as it has been in many others.

The approach adopted by the Reporter in the planning appeal, which was supported by Scottish Ministers during the judicial appeal, was that the Presumption was only engaged where a site was first found to contribute towards sustainable development. This created a two-stage approach, effectively making sustainability a pre-qualification for the Presumption to be applied. Gladman Developments argued that the Presumption and tilted balance should be applied as a result of the shortfall in housing land supply, similar to the approach in the NPPF.

The Inner House of the Court of Session upheld Gladman’s appeal and held that the Reporter’s two stage approach was not a correct application of SPP.

Following on from previous case law, including the 2019 decision in Gladman Developments v Scottish Ministers (in which Craig Whelton and Lynsey Reid also acted for Gladman Developments), the Court held that where the Presumption is a significant material consideration, the adverse impacts of the proposed development must “significantly and demonstrably” outweigh the Presumption before an application or appeal should be refused. “This is part of the equation for determining whether a development is, in overall terms, sustainable. It is not an exercise which is undertaken after a determination on sustainability has taken place.”

Whether or not a proposed development is ultimately one that contributes to sustainable development is a question of planning judgement, “… but it involves the use of the tilted balance.”

On the application of the tilted balance, the Court explained (paragraph 47) that:

The Court therefore allowed the appeal, and quashed the Reporter’s decision. The planning appeal will now be remitted to the Scottish Ministers for re-determination.

Calculation of the Housing Land Supply

The Court also agreed with Gladman Developments that, when calculating whether an adequate housing land supply was being provided, the assessment should be made against the local authority’s housing land requirement (“HLR”) rather than its housing supply target (“HST”).

The HST is set for each local authority area based on a Housing Need and Demand Assessment. SPP then requires local authorities to increase the HST by a margin of 10 per cent to 20 per cent to identify the HLR – the purpose of which is to secure a generous housing land supply.

The Court explained that it is the HLR to which regard should be had when the level of the shortfall is being considered. “The greater the shortage, the heavier the weight which tilts the balance will be.”

There has been a clear difference between the development industry and local authorities and some Reporters on how paragraph 33 of SPP should be applied in individual cases. This decision provides further clarity on how the SPP Presumption applies both where there is a shortfall in the five- year effective housing land supply and where a development plan is more than five years old.

The Court’s judgment, and quashing of the appeal, should put planning decision-makers on notice as to the weight to be attached to SPP, and the proper application of the Presumption and the tilted balance.