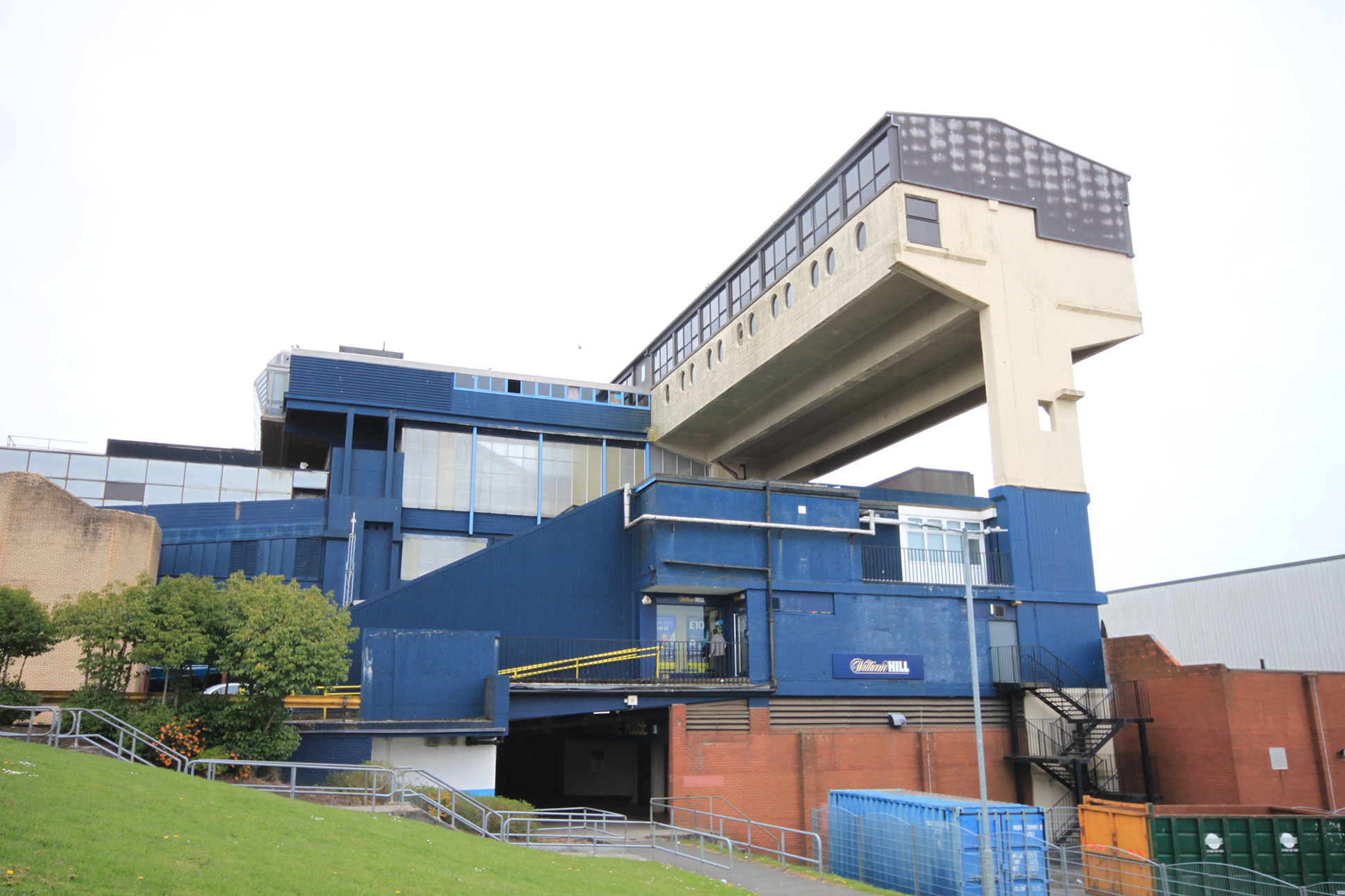 Historic Environment Scotland has decided not to list Cumbernauld Town Centre after the organisation was asked to consider designating the site as a listed building by a member of the public last year.

In more recent years, the building has divided opinion and has been altered extensively. Now, there is a proposal to regenerate the site currently occupied by the megastructure to provide a multi-purpose town hub and other community and commercial developments.

Following an assessment informed by a public consultation, HES concluded that Phases One and Two – the parts of the building constructed between 1963 and 1972 - are of special interest for listing, but that development proposals are too far advanced to list them at this time.

When deciding whether to designate a site while there are ongoing development proposals, HES considers the impact that designation would have on these plans; the effect of the proposed development on the significance of the site and the extent to which plans have already been developed. Current development proposals for a new town centre complex affect the existing Cumbernauld Town Centre site directly.

As part of the assessment of the site, HES carried out research and a public consultation to gather evidence about the significance of the site. Over 2000 people from Cumbernauld and across Scotland, as well as from further afield, took part in the consultation, providing valuable information to inform the decision. HES also consulted with the owners of the building and the local authority, North Lanarkshire Council.

Dara Parsons, head of designations at HES, said: I’d like to thank everyone who took part in our consultation and gave us their views on this building.

“When making decisions about designations, we consider the individual circumstances of each case. Because of the advanced development proposals for Cumbernauld Town Centre, we decided not to proceed with listing at this time. Although we have decided not to list the site, we hope that our report will inform the decisions that are made about the site.

“Given the significance of the building in the context of urban architecture and town planning, we will now extensively survey and record the building and make this information available on our website.”